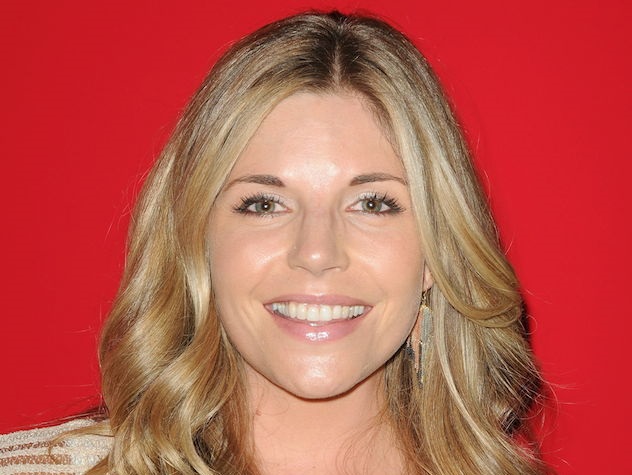 Abby Haver (as played by Andrea Bogart on General Hospital)

* Former stripper.
* Befriended Michael in order to help him with his rage issues.
* Accused of killing ex-boyfriend Brandon.
* Michael's first love.
* Took a job at ELQ.
* Killed after getting hit by a falling crane at a construction site.

Who's played Abby Haver over the years?

Sam met Abby, a stripper, while on an undercover assignment. After Michael got out of prison, Sam asked Abby to help him feel more comfortable around women. The two struck up a friendship, despite their age difference. Abby was in her twenties, while Michael was still a senior in high school.

As Abby's friendship with Michael grew, her old boyfriend Brandon started harassing her. He became abusive and almost raped her. Michael intervened and beat Brandon. This ordeal led Michael to finally admit that he had been raped in prison.

Michael's admission brought him and Abby closer and they had sex. Unfortunately, Brandon showed up at Abby's place when Michael wasn't there and beat her up. After Michael found her, he went after Brandon with a gun, but Jason stopped him from killing him. However, Brandon turned up dead anyway and Abby was arrested for her ex's murder. It was later revealed that Anthony paid a hit woman, who matched Abby's description, to take Brandon out in order to use Michael as leverage against Sonny. His plan didn't work.

Once Abby was cleared, Edward offered her a job at ELQ if she would convince Michael to work there as well. Michael took Edward up on his job offer, as long as his grandfather gave Abby a good job with benefits.

When her former friends at the strip club started getting attacked, Michael convinced Tracy to send Abby out of town on business in order to keep her safe. Sadly, that plan backfired when she was killed after getting struck by a falling crane at a Chicago construction site.