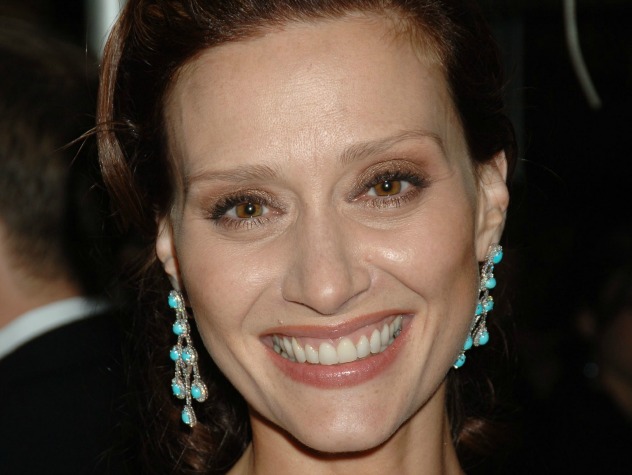 Raised in Revere, MA, Robin was a very successful academic. She received a scholarship to Boston University, instead deciding to pursue a long time dream in acting! To support herself in New York, she modeled, working for many romance novels actually helped to get her a role on All My Children . Continuing on in her career, she played the role of 'Lorna Devon' on the now defunct, Another World.

Robin Christopher joined General Hospital in April 2001. If memory serves me correctly, she was unpredictable, sassy and confident in her role, as she strutted into the Quartermaine mansion announcing to the world that SHE is Alan's daughter!

She has had exciting roles on Matlock, Star Trek: Deep Space Nine & Bodies of Evidence.

Married to Matt since 2000, Robin enjoys cooking, reading, painting and yoga. She and her husband, live in Los Angeles with their son, August.