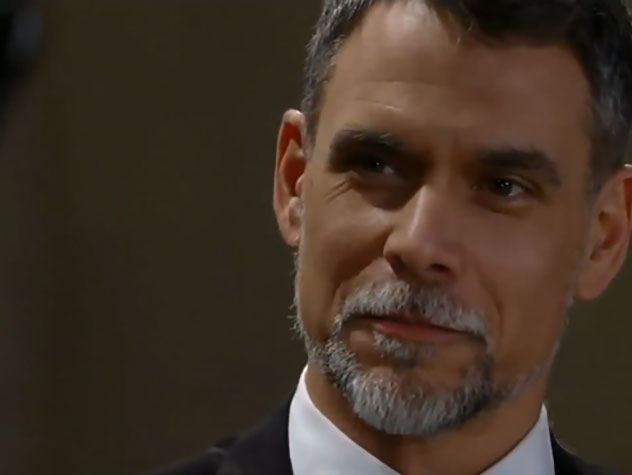 Robert Kelker-Kelly was born on April 18, 1964 in Wichita, Kansas, to Jonetta Kelker, a nurse, and Robert Kelker, a pathologist, and was the only boy with three sisters.

He attended Wichita Collegiate School from 1977 to 1980, and was active in the theater. He had major roles in several plays, like "Guys and Dolls," "Oliver!" and "Camelot."

He decided to skip college to pursue acting, and in 1988, he married a production assistant Linda Rattner, though they divorced in 1992.

He then met actress Miriam Parrish when they were both on the set of "Days of our Lives" as he was playing the role of Bo Brady. They wed in 1997, and the same year he left Los Angeles and his acting career behind to earn a certification in airframe and powerplant mechanics.

From 2002-2003 he was an acting teacher at the Pioneer Valley Performing Arts Charter High School in Hadley, Massachusetts.

When he isn't acting, his is a pilot with Spirit jets.