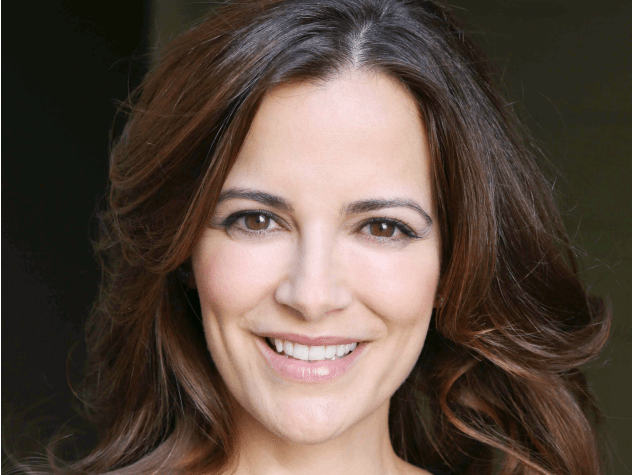 Rebecca Jo Budig was born on June 26, 1973 in Cincinnati, Ohio, the youngest of eight children. She has been married to Michael Benson since 2012, and they have one child. She was previously married to Daniel Geller and Bob Guiney, who had appeared as the bachelor in the fourth season of "The Bachelor."

She graduated from the Cincinnati Public School for Creative and Performing Arts and later went on to major in zoology at Miami University in Ohio. In 1993 she moved to Los Angeles and began studying with acting coaches Howard Fine and Jay Goldenberg at the Howard Fine Acting Studio and at the Young Actors Space.

Budig's first acting job was in Aerosmith's music video "Livin' on the Edge" and she later had a cameo in "Batman Forever."

She originated the role of Greenlee Smythe in 1999 on "All My Children" which was only supposed to last a few months but lasted until the end of the show's network run. Rebecca left "AMC" in 2005 to pursue other acting projects, but returned to Pine Valley in January of 2008 to reprise her role. She left again after a short time. She returned when the soap relocated to Los Angeles and remained with the series until its finale in September 2011.

In 2010, Budig won the first and only season of the ABC show "Skating with the Stars," which paired celebrities with professional ice skaters. In September 2013, she began co-hosting the syndicated lifestyle television show "Better" before getting cast on "General Hospital" in February 2015.