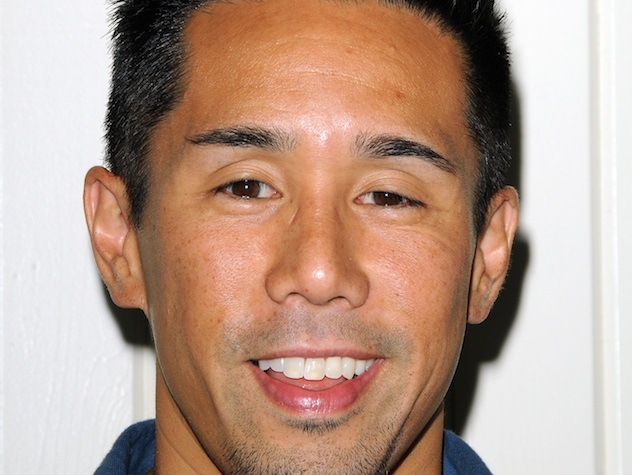 Parry Shen was born on June 26, 1973 in Queens, New York. He went to the all-boys Archbishop Molloy High School in Briarwood, Queens, New York, before attending the State University of New York at Buffalo. When he moved to California he worked as a dorm leader at Villanova Preparatory School in Ojai, California.

Shen, who speaks Cantonese, has appeared in numerous Primetime shows, including "Veronica Mars," "Brothers & Sisters," "NCIS: Los Angeles," "Without A Trace," "Party of Five," "The King of Queens," "Suddenly Susan," "Beverly Hills, 90210," "Chicago Hope," and "Sabrina The Teenage Witch." He has also appeared in a number of films, including "The New Guy", "Surrogate Valentine", "Yes We’re Open", "Rule of 3", and "The Gene Generation." He has even voiced a number of video game characters.

Shen has been married to his wife Kim since August 2, 2002, and they have two daughters.