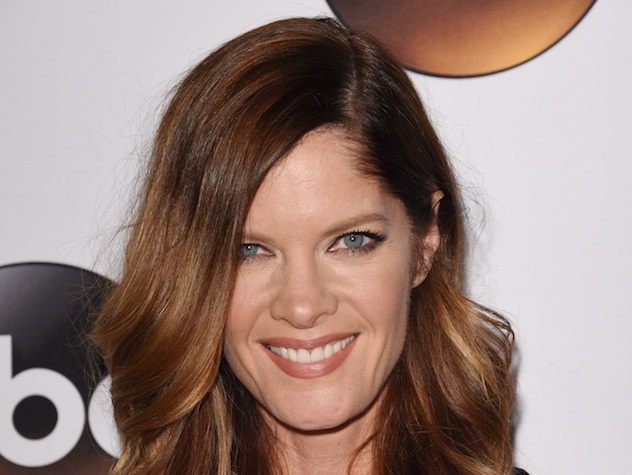 Michelle Stafford was born in Chicago, Illinois and raised in Montrose, California. Her career began when she was offered an opportunity to model. She traveled to France, Japan, and Italy, where she spent an entire year and became fluent in the language.

Stafford returned to the U.S. and began the process of enrolling in acting classes, finding an agent and auditioning for roles. Her first job was a role on the teen soap, "Tribes," followed by some commercials and several plays. In 1994, she landed the role of Phyllis on "The Young and the Restless," where she honed her craft and became an award winning actress.

Stafford has had primetime roles as well as other television guest roles, but also spends her time away from the show working for various charities. She volunteers for such organizations as Citizens Commission on Human Rights and The Hollywood Education and Literacy Project.