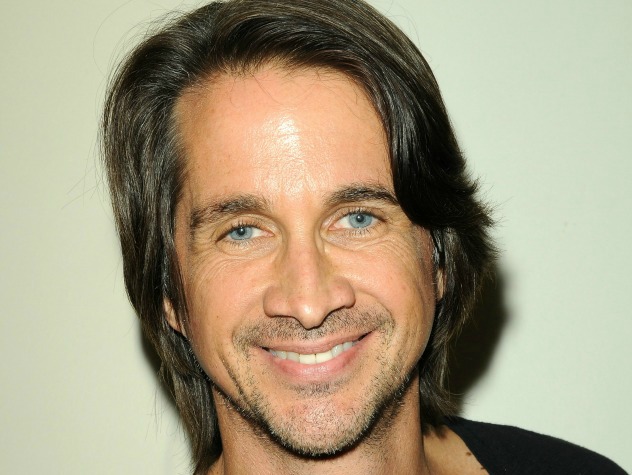 Born in California, of Irish heritage, Michael Easton attended prep school in Ireland and England before taking up English and history at the University of California. He also studied film at New York University.

Michael's many talents include being the writer/producer/director/editor of the award winning festival film "Daedalus is Dead," various screenplays including a bio-pic, "Monty," about the late actor Montgomery Clift, guest appearances on "Ally McBeal," "413 Hope Street" and "Diagnosis Murder," to name a few. He is also a published poet. "Eighteen Straight Whiskeys," a collection of poetry taken from his heart, was released in October 1997.

Michael enjoys acting, directing, writing, martial arts, gymnastics, and motorcycles, to which he often does his own stunts. Michael lives in Los Angeles and is currently working on his first novel.