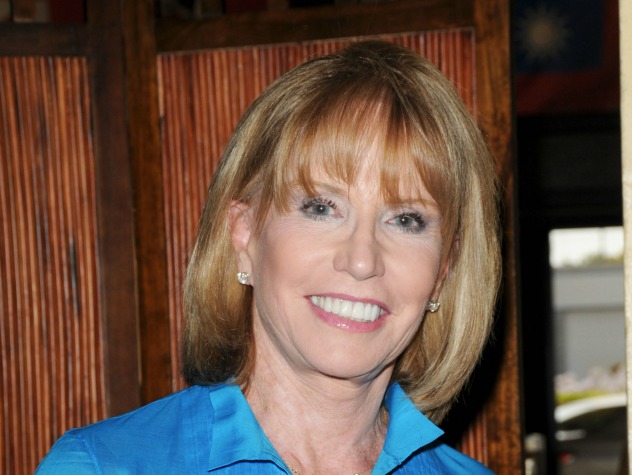 Leslie Charleson is one of General Hospital's most popular characters. She is considered to be a veteran, joining the cast in August of 1977.

The four-time Emmy-nominated actress began her television career on As the World Turns, in 1966, playing 'Alice Whipple'. She also played a regular on 'A Time for Us', before spending almost three years on the daytime series, 'Love is a Many Splendored Thing', where she garnered her first Emmy nomination for the role of Iris Donelly Garrison!

Leslie has been in countless commercials over the span of her working career. She has also been in primetime TV, guest starring in many series, including being the young lady to give Ron Howard his first on-screen kiss, in 'Happy Days'! Still continuing to appear in television series, and in film, you can see her most recent appearance on 'Diagnosis Murder'.

Leslie is an active celebrity spokesperson for breast cancer, cystic fibrosis and other AIDS-related charities.

In her spare time she also enjoys riding her Andalusian horse named 'Andarra'.