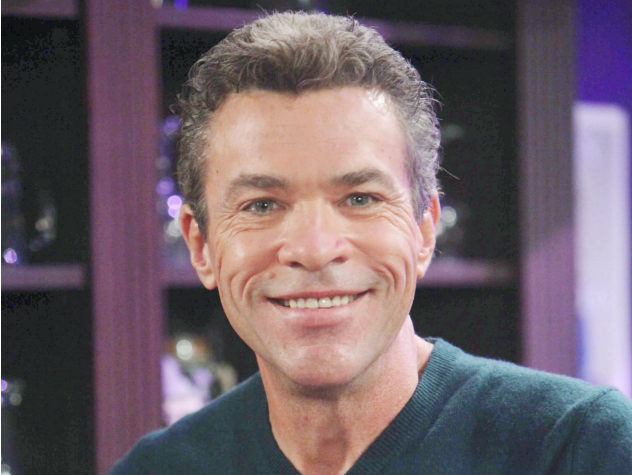 York is a native of Chicago's South Side, but moved to Wisconsin, to study marketing, at the University of Whitewater. Upon his return home, he studied acting with Edward Kaye-Martin. He made his acting debut at the Wisdom Bridge Theatre, where he appeared in 'Picnic', and 'Golden Boy'.

York moved to Hollywood in 1983 and began appearing on such television series as '21 Jump Street', 'Murder, She Wrote', and 'Arthur Hailey's Hotel'. York has also many credits in film, acting in roles such as 'Steel and Lace', and 'Chattanooga Choo Choo'.

York is married to a casting director, Vicki, (Married August 15, 1986). They have one daughter, 'Schyler'.

In his spare time, York enjoys spending time with his family, riding his bike, working in the yard and garden, and playing golf.