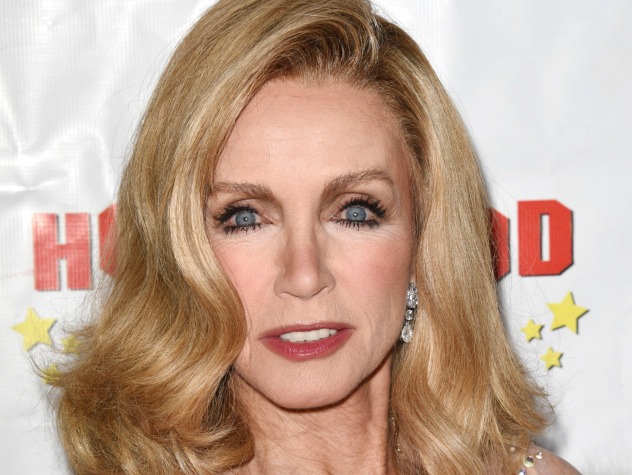 Donna Mills was born as Donna Jean Miller in Chicago, Ill., in 1940 to an oil executive father and dance instructor mother. She attended Garvey Elementary School and Taft High school, and studied ballet throughout her school years. She went to the University of Illinois at Urbana-Champaign, but left after one year to pursue a career in dance.

A touring production of "My Fair Lady" brought her to New York. Once there, she understudied in Woody Allen's first play, "Don't Drink the Water."

Mills' first television roles were on some of the original daytime soap operas, including "The Secret Storm" and "Love Is a Many Splendored Thing." She made her film debut in 1967 in "The Incident" before co-starring with Clint Eastwood in "Play Misty for Me."

In 1980, Mills joined the cast of the "Dallas" primetime soap spinoff, "Knots Landing." The show quickly made her one of the era’s biggest cultural icons.

Throughout her career Mills has made guest appearances on many popular primetime series and made-for-TV movies.

Mills has never been married. She adopted her daughter Chloe in 1995.