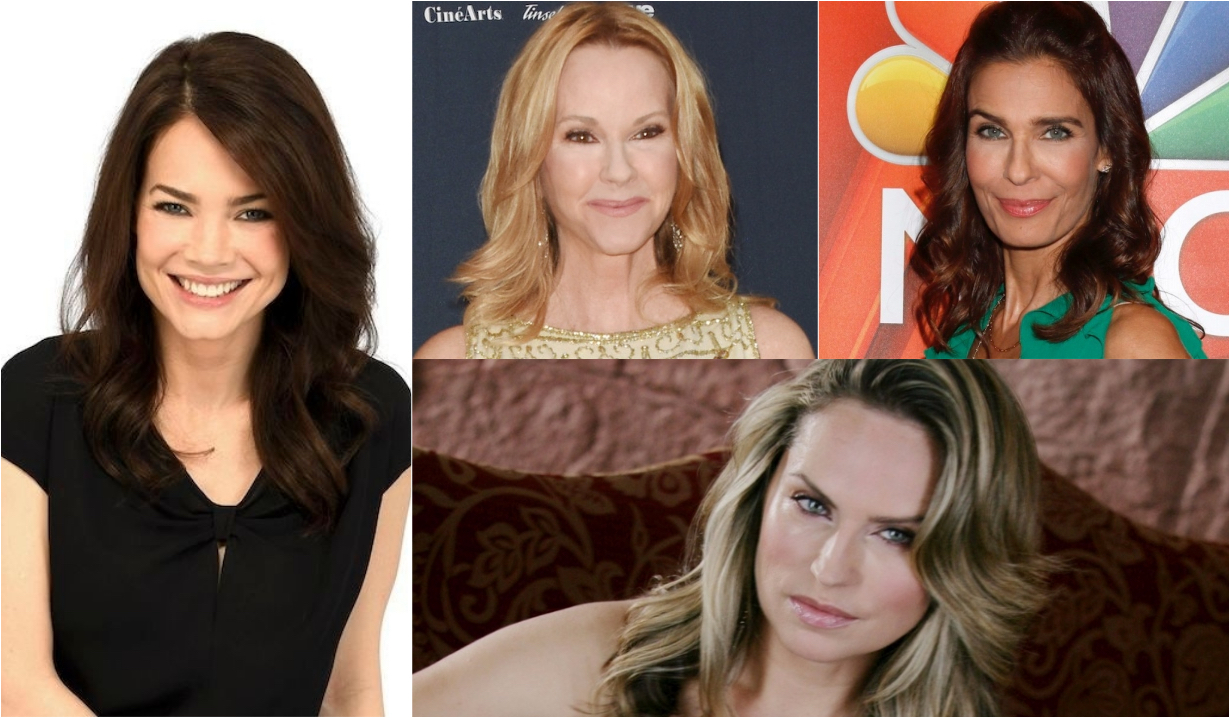 Fans have been clamoring for General Hospital‘s Elizabeth to get onscreen parents for years. Though her father Jeff Webber was played by Richard Dean Anderson in the late 70s/early 80s, Elizabeth’s mother, Carolyn, has never been seen. We think it’s high time to change that and we have just the actresses for the role. Their age differences might not make total sense for a mother/daughter relationship, but heck, there’s only a nine-year difference between Olivia LoCicero (Olivia) and Dominic Zamprogna (Dante) who play mother and son. So, we say why not! 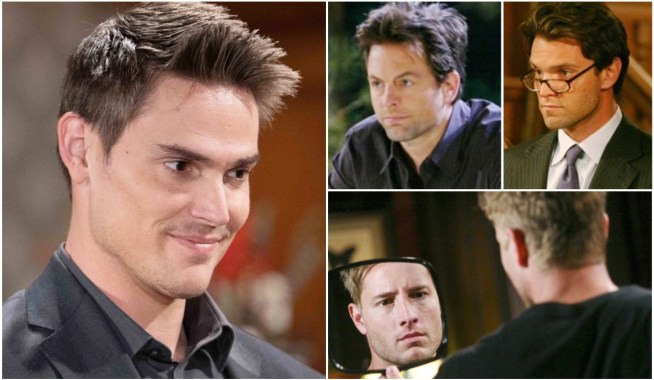 His Own Worst Enemy: Young & Restless' Adam Newman Through the Years [PHOTOS]

Bold & Beautiful's Shauna: The Men Who Could Be Her Next Mr. Right… Now [PHOTOS] 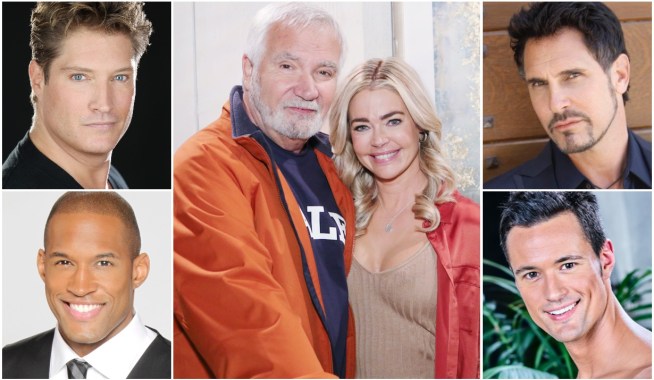