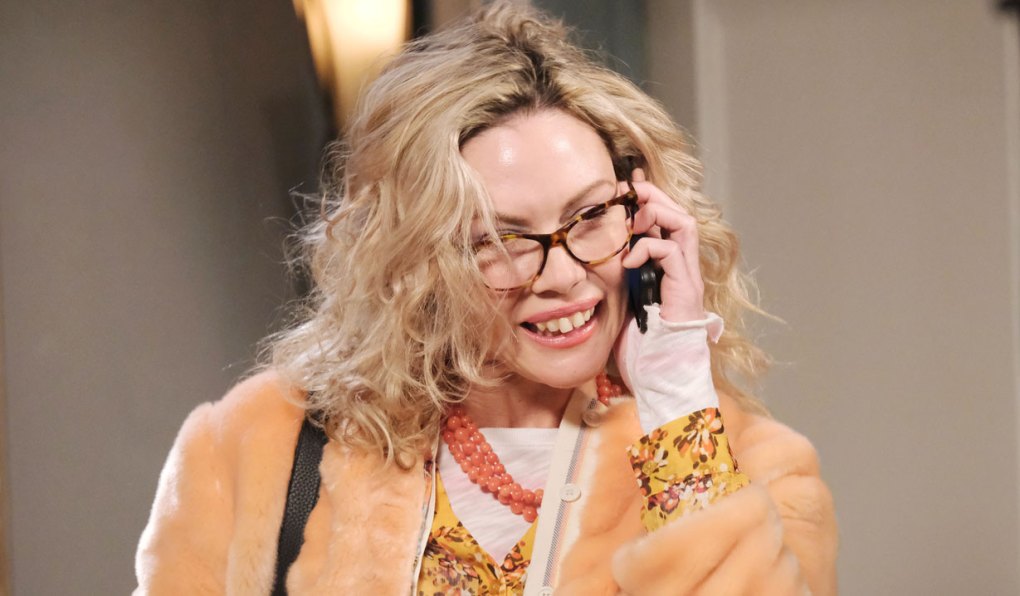 We have the latest Days of Our Lives spoilers two weeks ahead from Monday, February 22, to Friday, March 5. As a “whodunit?” begins to unfold, everyone is a suspect. Meanwhile, Ben is the subject of a deadly plot, Kristen’s scheme could hit a Chloe-sized pothole and you won’t believe what’s about to happen to Gwen! Read on for all the details…

Hot Topic: Meet the guy who just might be Days’ No. 1 fan

Days of Our Lives spoilers week of February 22:

In the Days of Our Lives weekly preview, everyone in Salem threatens Charlie, but only one pulls a gun on him!

Days of Our Lives spoilers for Monday, February 22: 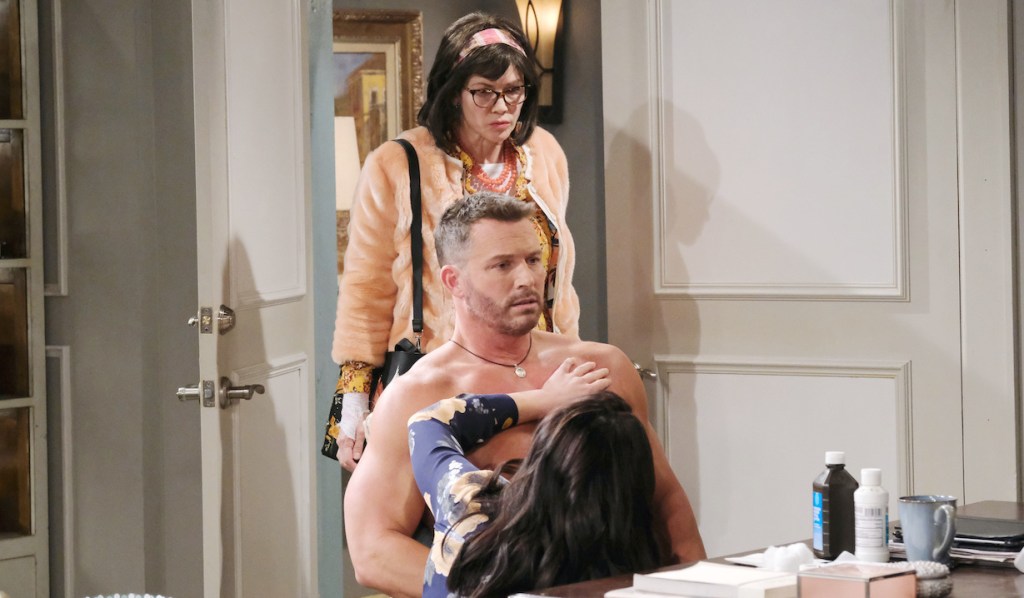 They say politics makes for strange bedfellows, but that’s nothing compared to what happens in prison. Something tells us nothing good can come of Vivian striking a deal with Kristen!

Kristen was clearly upset when she saw that New Year’s Eve pic of Chloe and Brady kissing. Now, we get to see how Brady reacts when the shoe is on the other foot after he finds out that Chloe shared a buss with Philip!

When Allie finds herself having a rough go of it with Henry, Tripp is there to lend a helping hand. Meanwhile, Claire is playing a dangerous game as she tries to lure Charlie into a trap!

Days of Our Lives spoilers for Tuesday, February 23: 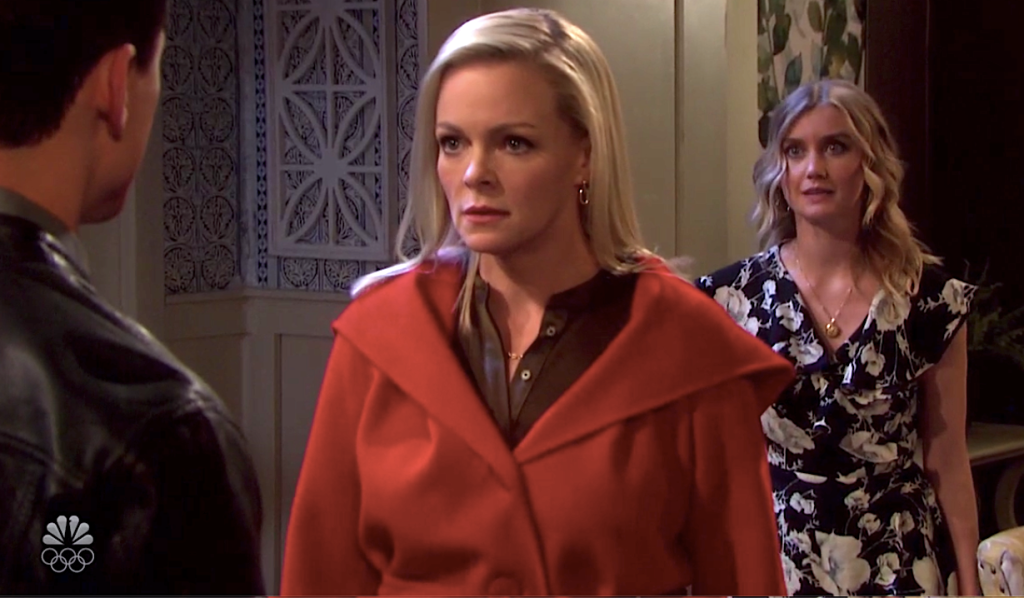 Fans aren’t the only ones who have noticed the sparks flying between exes Chloe and Brady. Kristen is determined to keep the opera singer away from the hunk, but pulling off her plan could prove difficult!

Gabi has been hoping that Philip might be the key to not only the future success of her company, but her plans to make Jake jealous. Today, she’ll find out whether Philip is ready to sign off on her venture.

Claire’s attempt to trick Charlie apparently doesn’t go so great, resulting in him completely flipping out on his supposed soulmate!

Hmm. What kind of surprising news is Sarah about to hit Xander with?

With Abigail out for blood, Gwen’s not going to know what hit her.

Days of Our Lives spoilers for Wednesday, February 24: 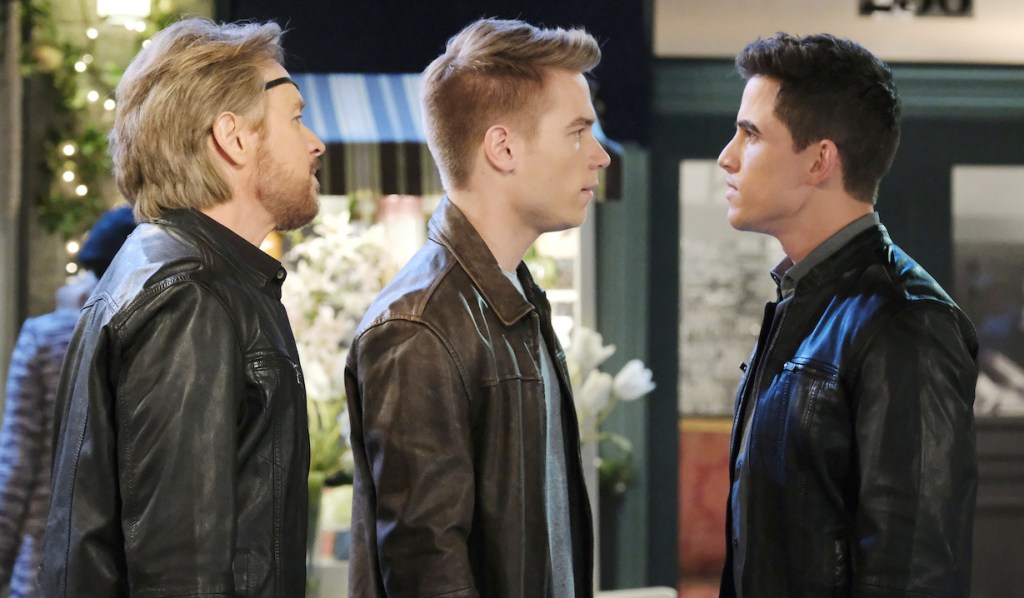 In Wednesday’s Days recap, everyone in Salem threatens Charlie’s life, but only one shows up with a gun.

From the start, Tripp knew he wasn’t the father of Allie’s baby. So what does it mean when he tells his dad that he wants to help Allie where little Henry is concerned?

Why it’s too soon for Tripp and Allie to be paired up as a couple.

More than a few locals have put Charlie on blast of late, and today John becomes the latest to threaten Allie’s rapist. Meanwhile, Nicole and Rafe help Ava get settled into her new, temporary digs.

Days of Our Lives alum grieves the death of her father to something “so evil.”

Days of Our Lives spoilers for Thursday, February 25: 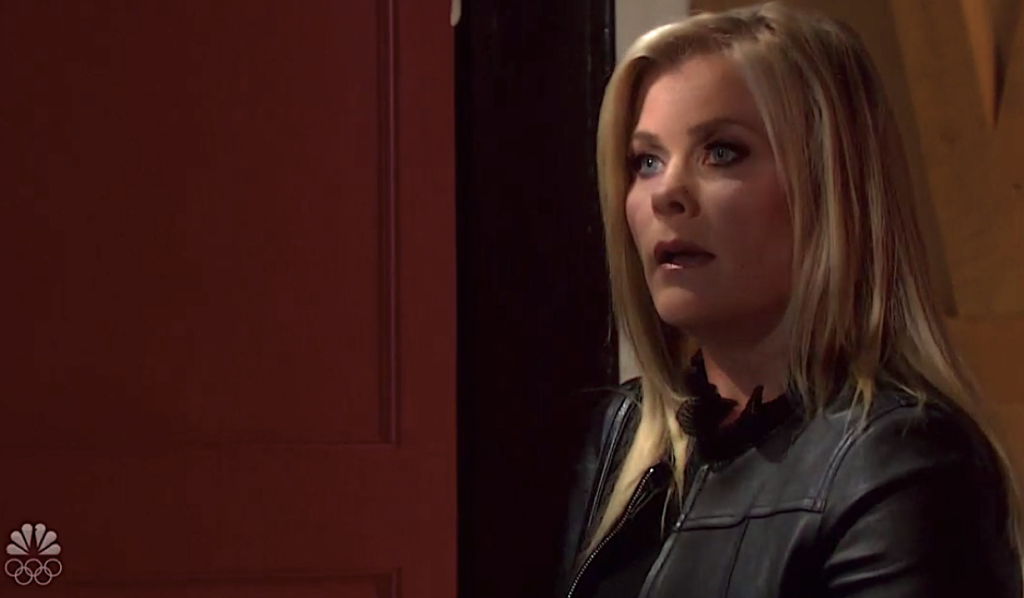 In Thursday’s Days recap, Rafe finds Sami at a dead Charlie’s apartment, Ben makes another connection to Ciara, and John can’t remember what he did.

Bad things happen to people who try and go against Orpheus. But will that same rule apply when Evan, the baddie’s son, defies his dad’s wishes?

The last time Ciara and Ben shared a spiritual connection it was via a Romeo & Juliet-inspired dream. What form will today’s joint dream take?

Marlena wants to know exactly where John’s been following his disappearing act. Meanwhile, something tells us this could be connected to the shocking discovery made by Rafe…

Days of Our Lives spoilers for Friday, February 26: 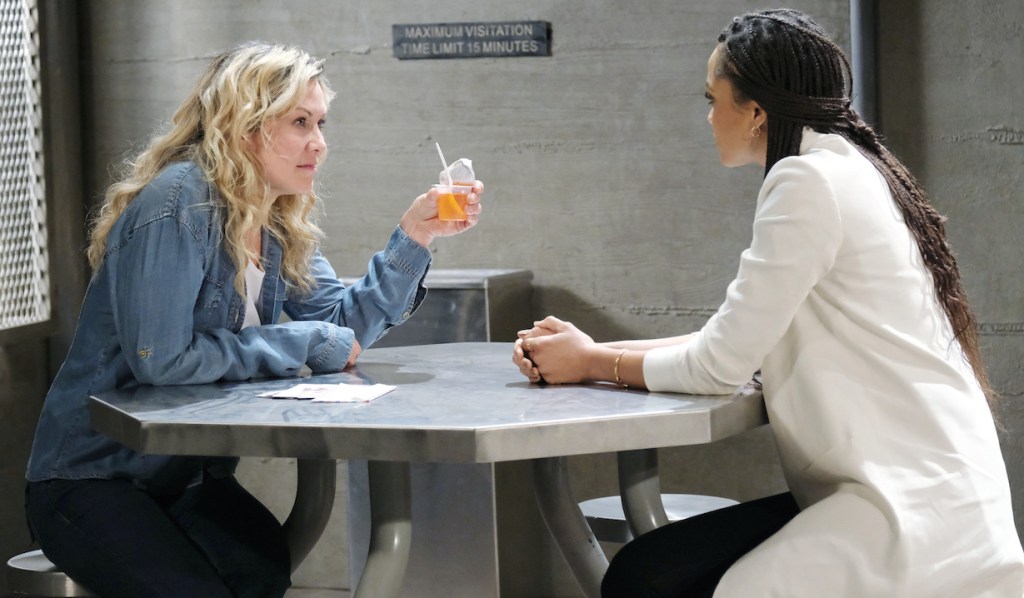 In Friday’s Days recap, Sami recalls standing over Charlie’s body, Susan slips up in front of Lani, and Kristen lashes out at Ben and Claire.

A murder mystery is beginning to unfold in Salem. When Rafe brings a suspect in for questioning, who will it be?

Both Ava and Tripp are on the receiving end of shocking news. What does Eli have to tell them?

Kristen’s big plan could hit a few roadblocks today. First, Ben and Claire pay “Susan” a visit hoping she’ll be able to once again point them in the direction of his missing wife. Meanwhile, the real Susan freaks out when Lani swings by the prison to visit her good friend Kristen! 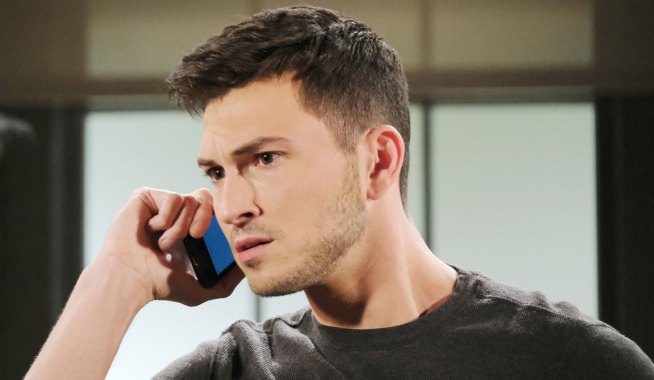 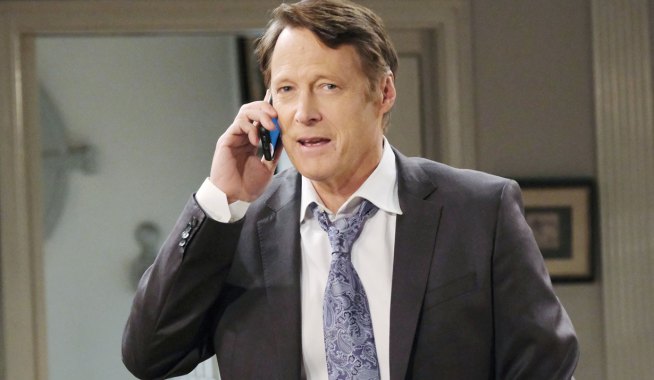