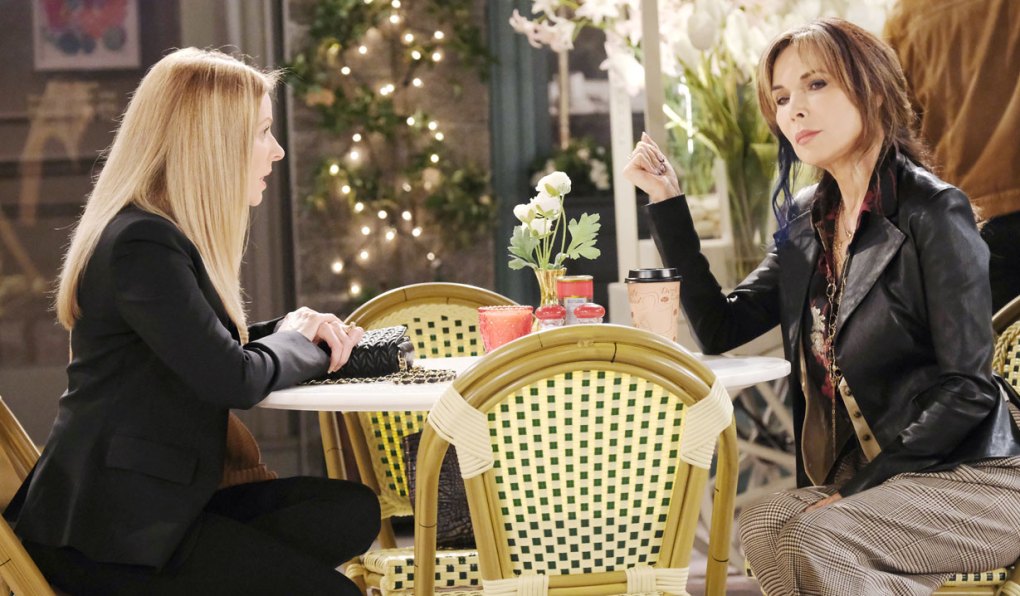 We have the latest Days of Our Lives spoilers covering all the action that will be unfolding between Monday, January 4 to Friday, January 15. Over the next two weeks, one woman will wind up in terrible danger, an arrest is made and the walls close in on Gwen!

Days of Our Lives just turned Chad into one of the most unlikeable characters on daytime. Can Abigail — and viewers — ever forgive him?

Days of Our Lives spoilers week of January 4:

In the weekly Days of Our Lives spoiler video, Ben rushes to save Claire, and Abigail fires Gwen!

Days Soapbox: Naming Chad as the most unlikeable character in soaps, loving Kate and Jake, and struggling with those cringe-inducing scenes.

Days of Our Lives spoilers for Monday, January 4: In Monday’s Days recap, Gwen admits she lied about Abigail and Jake’s affair, Kate admits her insecurities to Jennifer, and Charlie might have overplayed his hand with Allie.

Ever since taking Ava hostage, Charlie’s proven that he’s his mama’s son. Wait until you hear what his ultimate plan for her is! Later, Allie has a strong reaction to her latest interaction with Charlie.

It’s all going down today as Jack finally confronts Gwen with her lies. Will she spin a new web of deception or finally come clean? Meanwhile, Chad realizes just how big a mistake he’s made… but is it too late where his marriage is concerned?

Days of Our Lives spoilers for Tuesday, January 5: 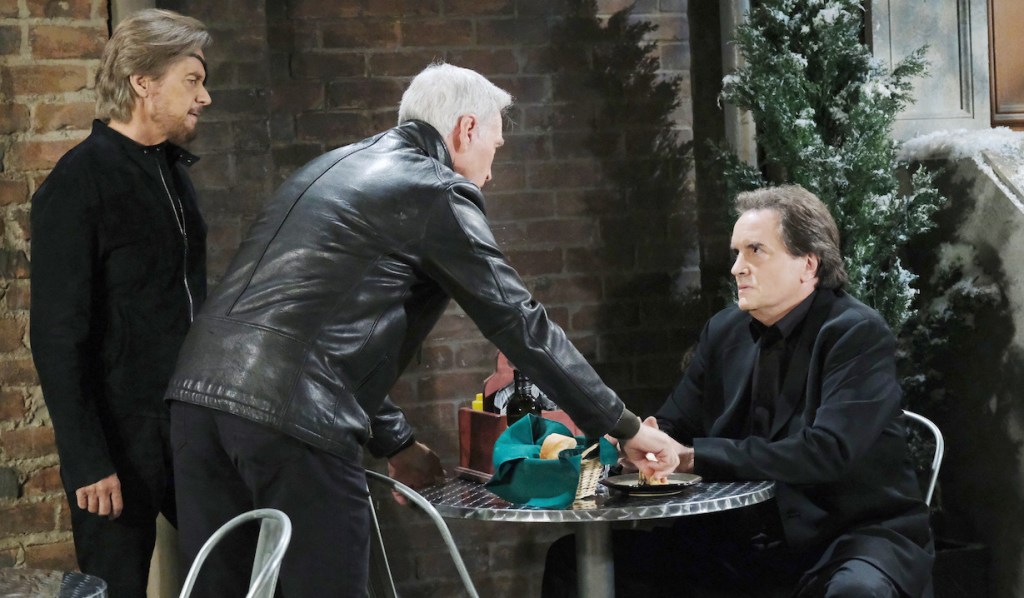 After weeks of having been suckered by Gwen, Abigail is finally seeing the light. You won’t want to miss the fireworks as Abigail’s fury is unleashed on the nasty nanny!

Having decided that two heads are better than one, John and Steve are out to solve a mystery. And they’ll make a heck of a discovery today!

During their latest therapy sessions, Allie opens up to Marlena. At the same time, Roman crosses paths with Tripp and becomes the latest to vent his anger upon the innocent young man.

Days of Our Lives spoilers for Wednesday, January 6: 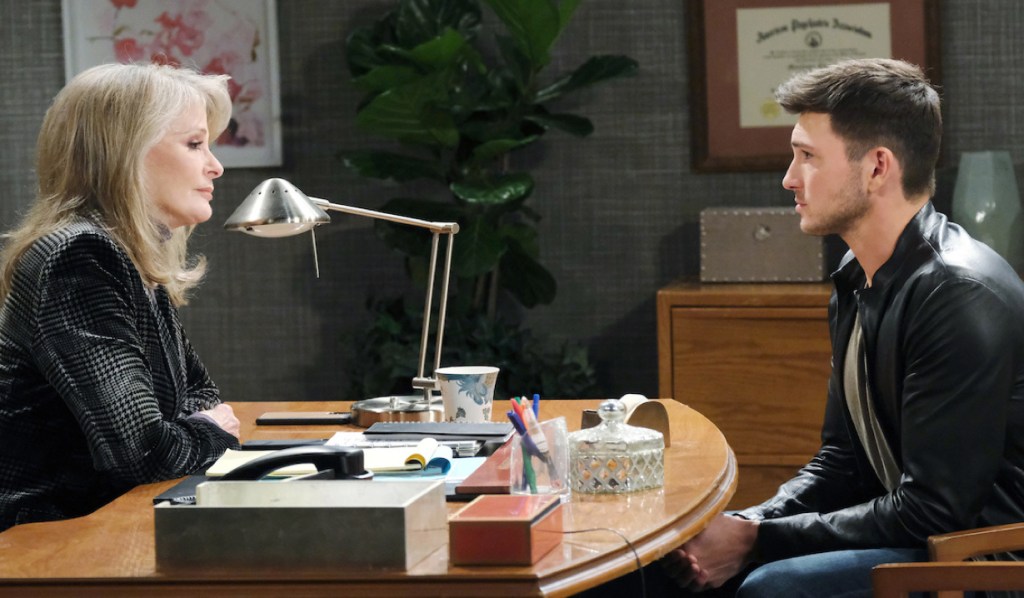 In Wednesday’s Days recap, Rafe finds Ava passed out and Ben and Marlena rush to find Claire, who is at home alone with Charlie.

How will Allie react when Tripp shares with her the theory his dad and John are pursuing? Even as this is unfolding, John and Steve are getting even closer to putting the pieces together… and they’d better hurry, because Charlie and Claire are on the verge of making love!

Ben’s grief has been overwhelming. When he opens up to Marlena, will she be able to help him find a way to move on?

Days of Our Lives spoilers for Thursday, January 7: 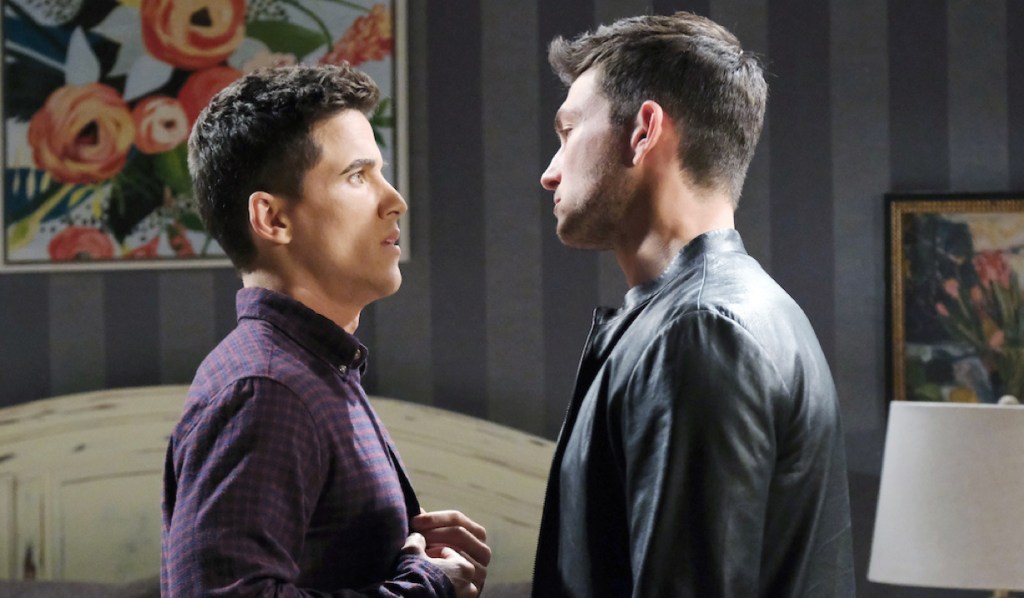 In Thursday’s Days recap, Ben stops Charlie from having sex with Claire, Kayla learns about Ava’s other son, and Eli and Lani prepare to bring their kids home.

When Claire goes AWOL, Marlena and Ben join forces to mount a frantic search for the girl and Rafe is stunned by what he discovers in Charlie’s apartment. Meanwhile, Kayla is shocked to find out that Ava has another son… meaning her husband’s theory was right all along.

Eli and Lani have some news to share with Valerie, but it’s not what she wants to hear.

Days of Our Lives spoilers for Friday, January 8: 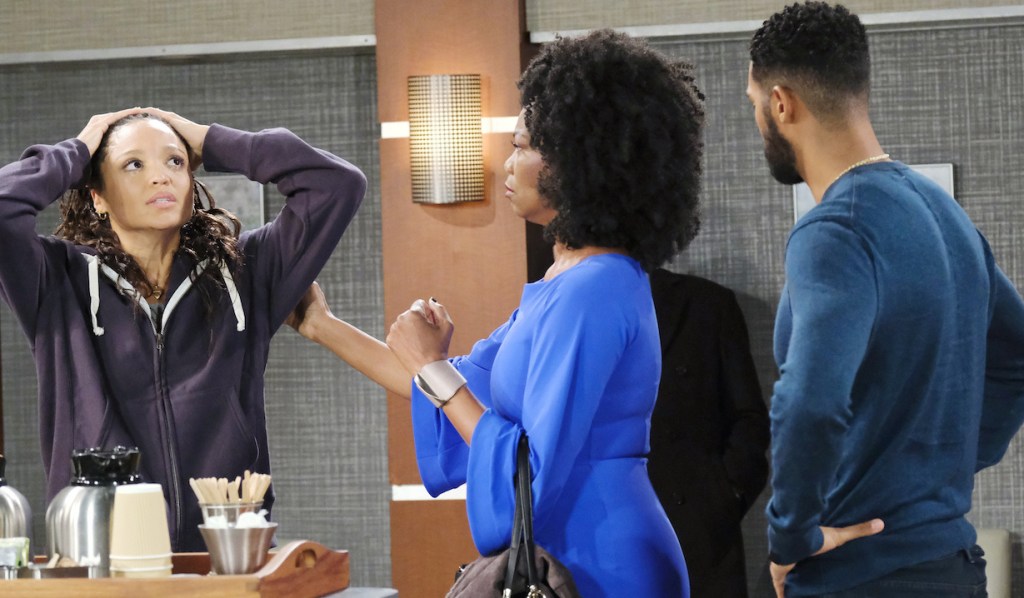 In Friday’s Days recap, Dr. Raynor kidnaps the babies, Chloe asks Brady for help with Philip, and Xander figures out what his cousin is really up to.

Kristen may be behind bars, but she’s definitely not out of touch with what’s going on in Salem. In fact, she confronts Brady with a particularly incriminating photo and wants to know why, exactly, it shows him kissing Chloe.

Speaking of Chloe, she suggests to Philip that she might be just the person to help him out of his current situation. And help is exactly what Philip will likely need now that Xander has evidence against him!

It looks as if the curse of 2020 might be following Lani and Eli into the new year as they discover that their beautiful newborn babies are missing!

On the anniversary of her death, remember the big-screen legend (and near-EGOT winner) who made the debut of a much-missed NBC soap must-see TV. 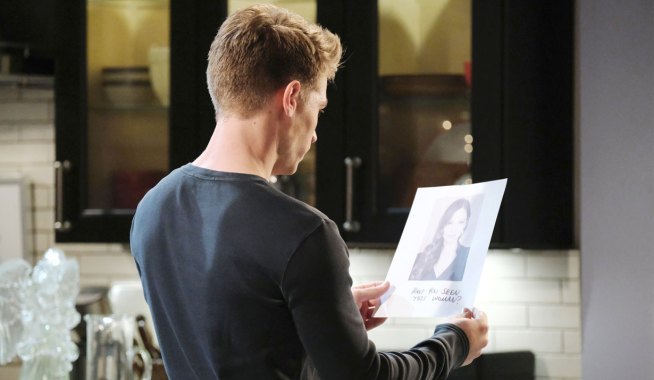 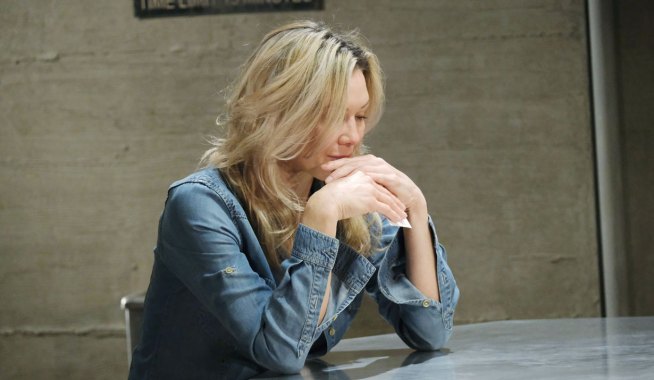