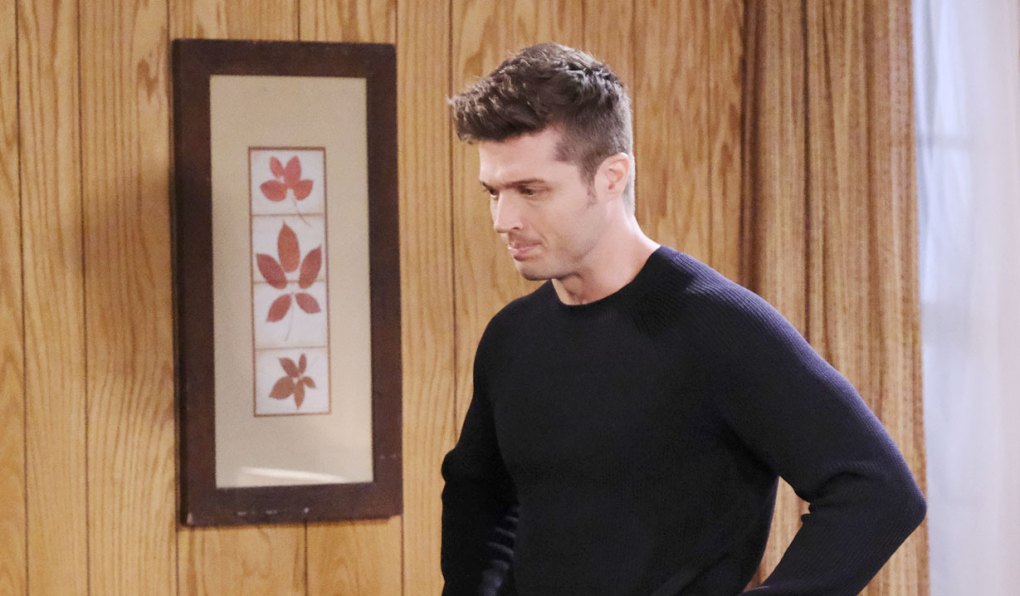 Soaps.com has the latest Days of our Lives spoilers two weeks ahead. Xander asks Sarah to marry him, as Nicole realizes Sarah’s baby could really be Kristen’s – so Xander beelines it to Victor’s and warns Nicole could blow their secret wide open. Clyde is stunned by the mention of Evan’s real name, and Hope is crushed after receiving news from Jenn and Kayla. However, it’s Kate and Gabi who better watch out as Chad continues down a destructive path…

Days of our Lives spoilers week of March 16:

In the latest Deconstructing DOOL, Christine praises a realistic twist, is impressed by the writing and acting in one storyline and thoroughly entertained by another – despite the fake accent.

In the latest soap opera news, interview with a former Days actor, COVID-19 shutdowns and more…

Days of our Lives spoilers for Monday March 16: 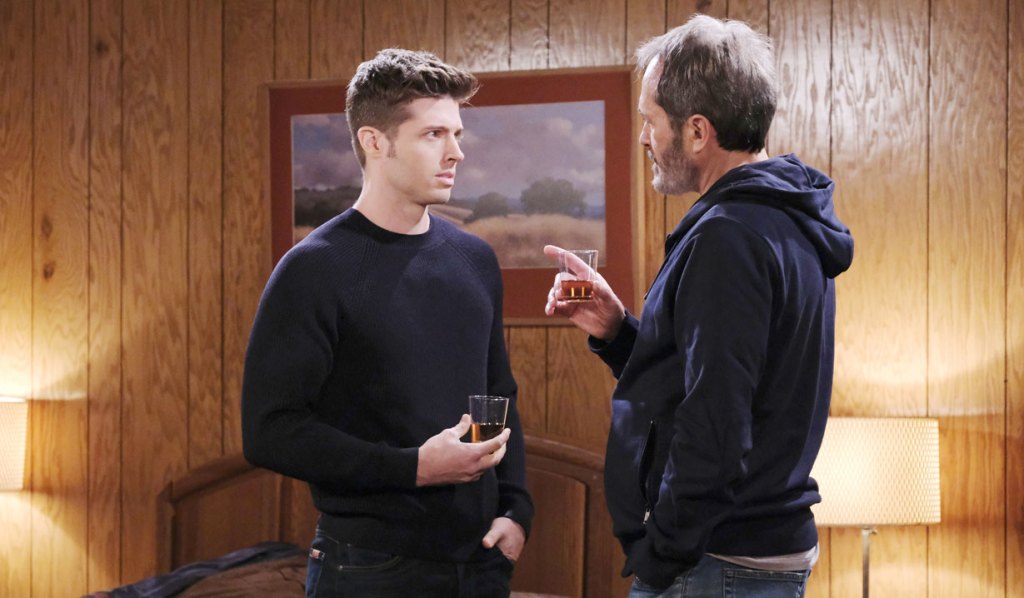 Nicole reels as she realizes Mackenzie could be Brady and Kristen’s child.

Abigail DiMera arrives home from Africa this week when Kate Mansi returns to Days of our Lives.

Hallmark suspends production of original movies and Home & Family due.

Days of our Lives spoilers for Tuesday March 17: 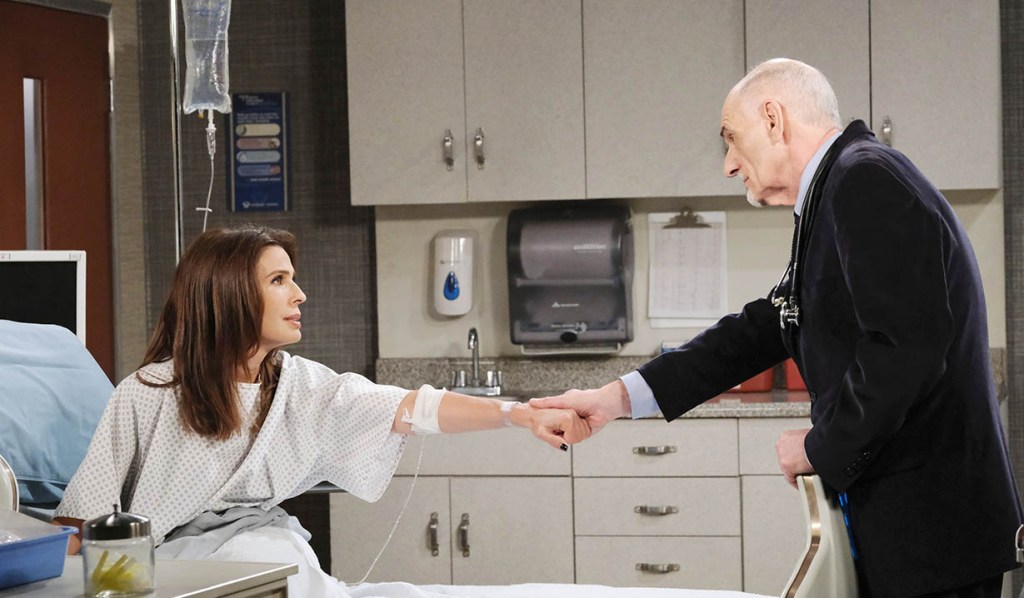 In Tuesday’s Days recap, Gina pleads with Rolf to pretend to turn her into dreary Hope, while Clyde and Ben discuss Jordan’s killer.

Clyde is thrown when Ben tells him Evan’s real name.

Gina makes one last plea to Rolf to save her.

Days of our Lives spoilers for Wednesday March 18: 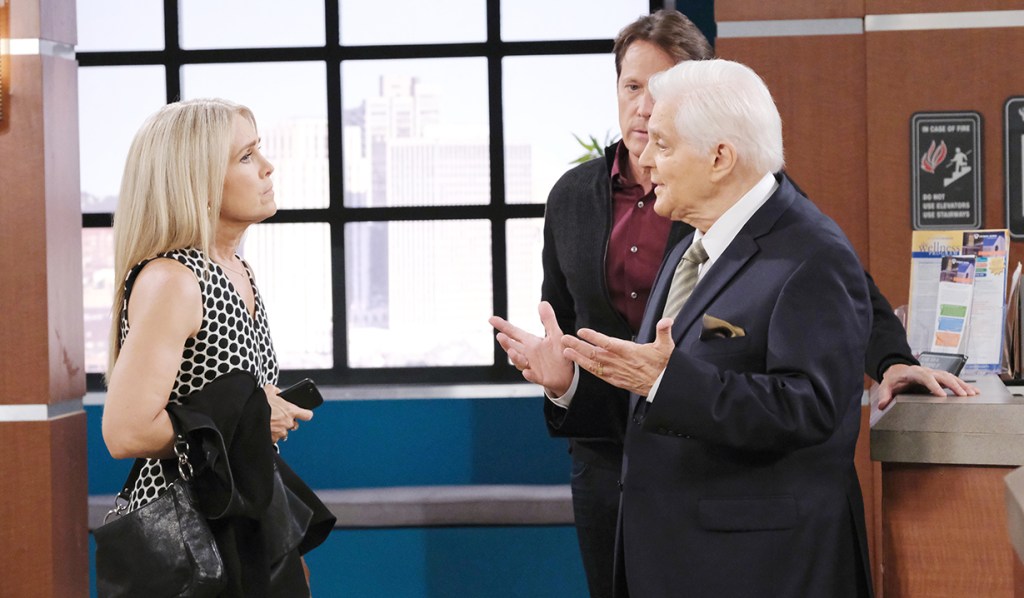 Hope is shocked to learn Rolf turned her into Princess Gina.

Clyde reveals to Ben how he was partly responsible for Jordan meeting Evan.

Newcomer to Salem… Alyshia Ochse joins Days of our Lives in April.

Days of our Lives spoilers for Thursday March 19: 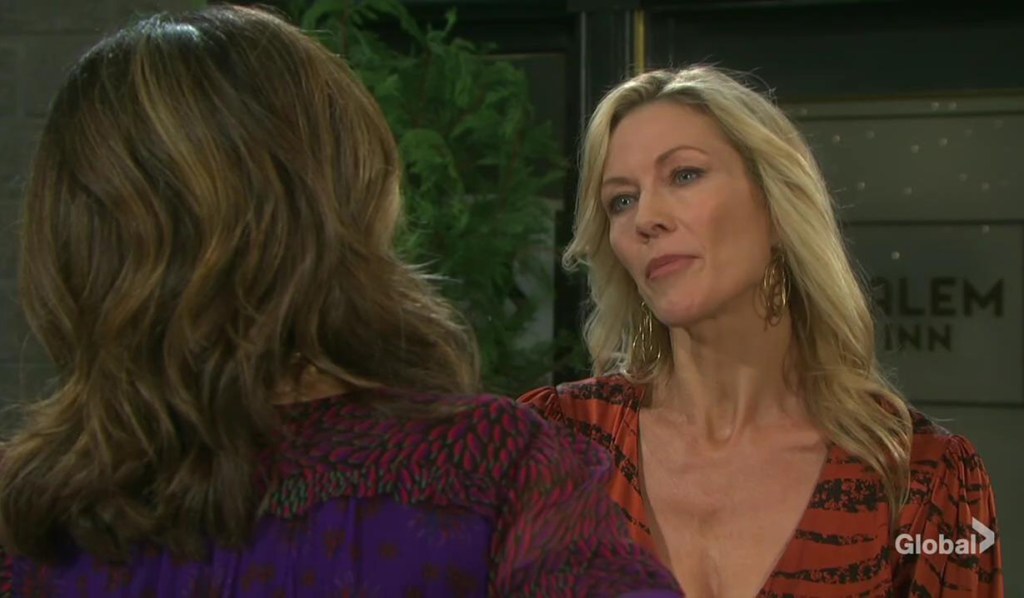 Xander warns Victor that Nicole is on to them.

Kristen and Brady comfort one another as they reminisce about Rachel.

Days of our Lives spoilers for Friday March 20: 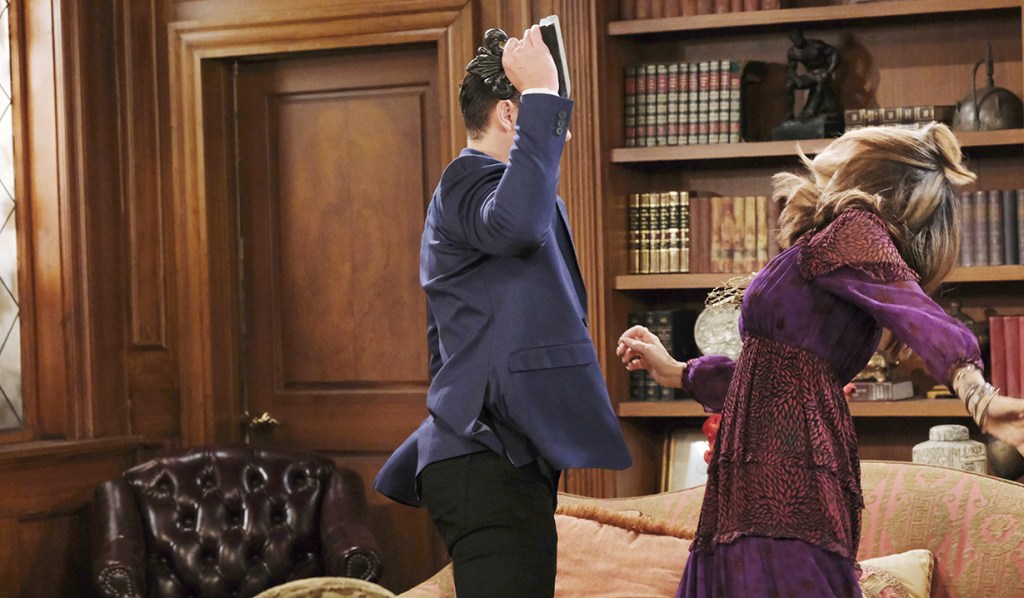 Nicole picks a fight with Kristen.

Hope presses Kayla to learn what other damage she caused while she was Gina. 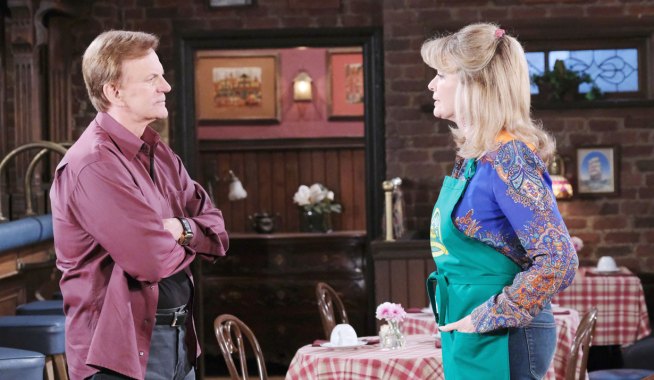 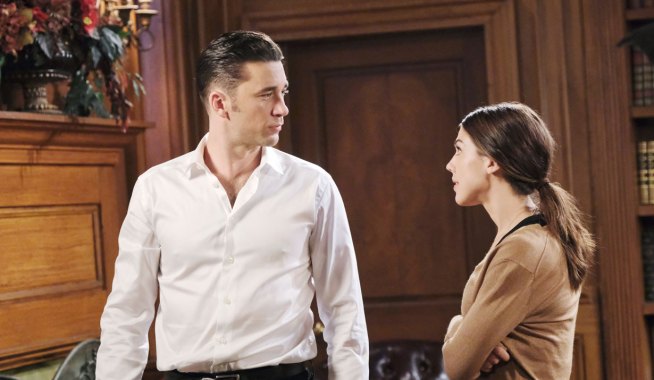