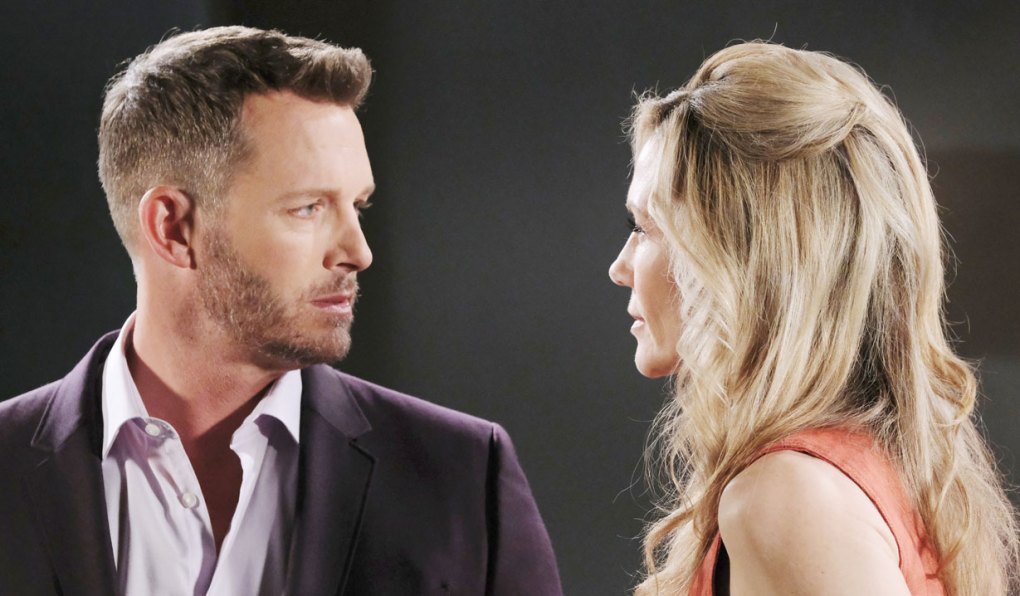 Soaps.com has the latest Days of our Lives spoilers two weeks ahead. Kristen and Brady come together over the loss of their daughter, while John and “Steve” find more than they bargained for during the hunt for Stefano. Princess Gina takes matters into her own hands regarding Marlena but the worst news of all comes when “Steve” tells Marlena that John is dead. Plus, Chad and Abigail come across something shocking…

Days of our Lives spoilers week of January 27:

In the latest Deconstructing DOOL, Christine ponders who caused the accident, calls out Summer’s return as an emotionless gimmick and speculates if there’s more to the baby switch than viewers are led to believe.

In the weekly Days spoiler video, Gina holds a gun on Marlena and John is lured into a trap.

Days of our Lives spoilers for Monday January 27: 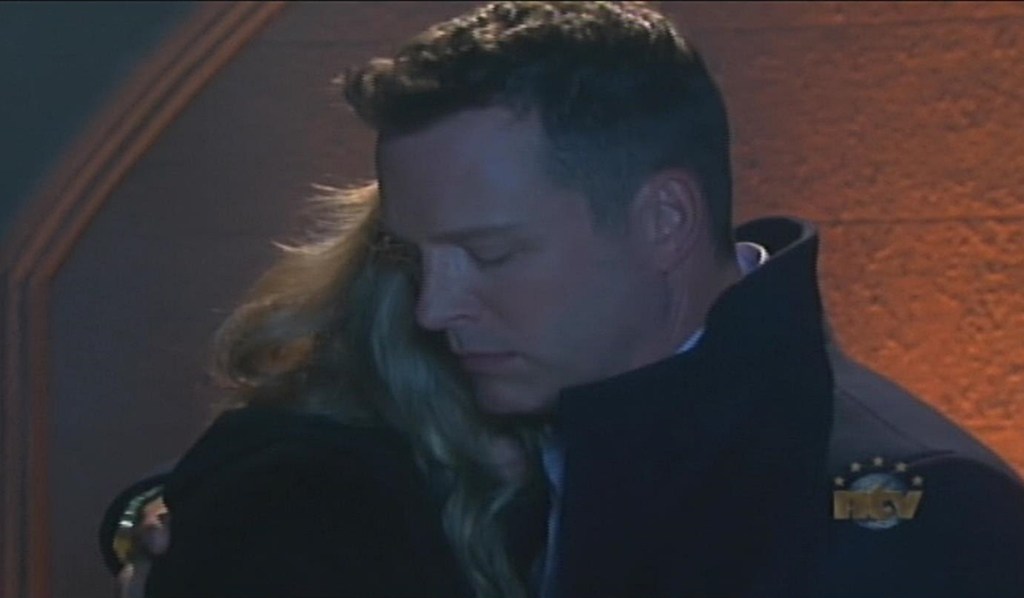 In Monday’s Days recap, Ciara tells Will Maggie killed Adrienne, Sonny assures Evan his marriage is over, and Brady and Kristen visit their baby’s grave.

Brady and Kristen bond as they grieve over their daughter.

Will and Ciara debate whether or not they should come forward with the truth.

Kristen stirs up trouble for Eric and Nicole.

Days of our Lives spoilers for Tuesday January 28: 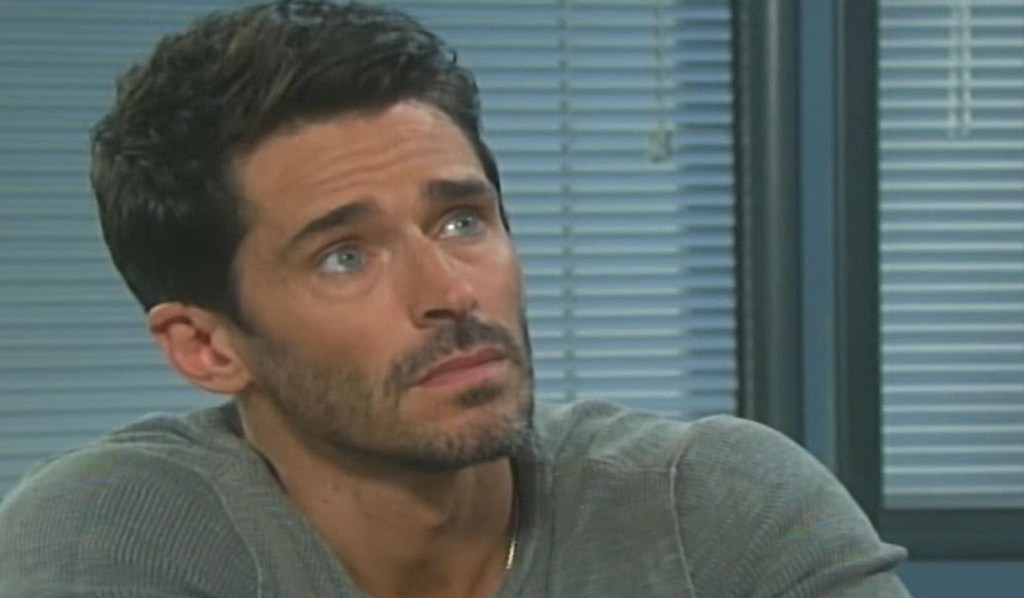 In Tuesday’s Days recap, Shawn doesn’t believe Hope is his mother, ‘Steve’ explodes at Anna, and Eli dreams of Lani.

John and “Steve” run into familiar faces as they search for Stefano.

Kate realizes Marlena is in danger.

Gina is rattled when Shawn arrives in Salem at Rafe’s behest which brings Brandon Beemer back to Days of our Lives.

Lani learns Eli and Gabi are getting married.

Days of our Lives spoilers for Wednesday January 29: 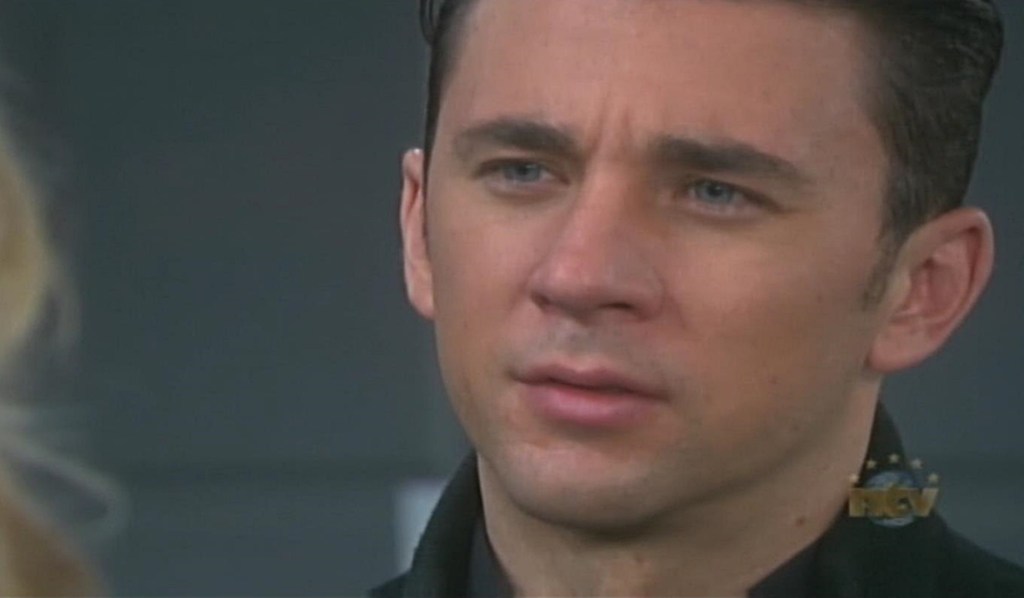 Kate confronts Gina about her and Stefano’s plans for John and Marlena.

Anna, Tony, and John are shocked when “Steve” lashes out at Anna.

Rafe is stunned when Shawn explains his theory about his mother’s strange behavior.

Chad grills Kristen about her meeting with Stefano.

Casting update! Judi Evans returning to Days of our Lives, but as who?

Days of our Lives spoilers for Thursday January 30: 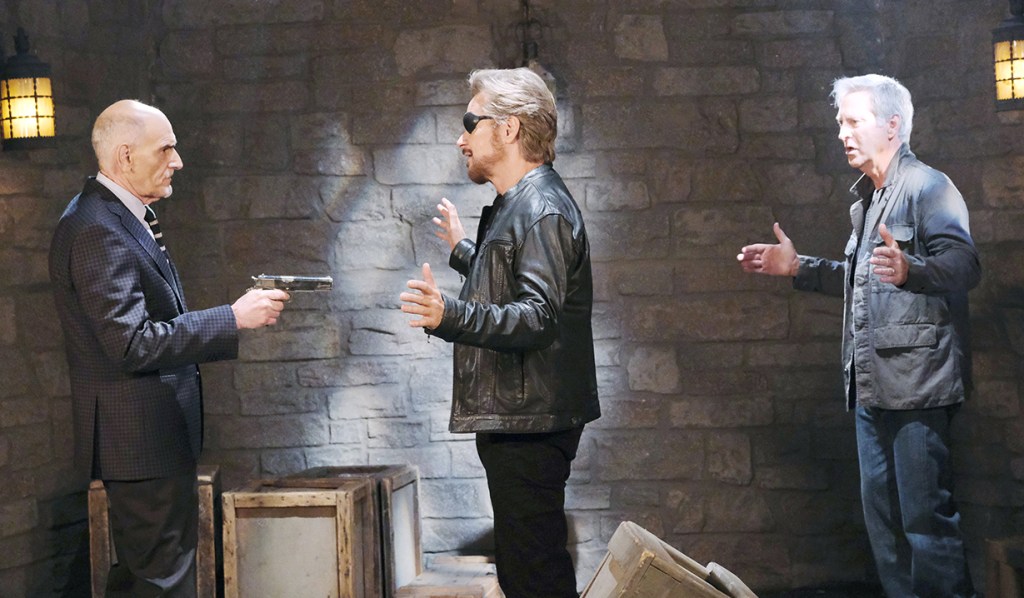 In Thursday’s Days recap, Gina pulls a gun on Marlena after Doc discovers the truth, Rolf shoots ‘Steve,’ and Kate confides in Hattie.

It’s official! Days of our Lives was officially renewed for season 56

Princess Gina tries to lure Marlena into a trap.

Rafe and Shawn desperately try to track down Gina.

A guilt-ridden Kate makes a confession.

Legendary soap actress Marj Dusay passed away at 83 and will be remembered for her numerous daytime roles.

Dr. Rolf surfaces when William Utay returns to Days of our Lives.

Days of our Lives spoilers for Friday January 31: 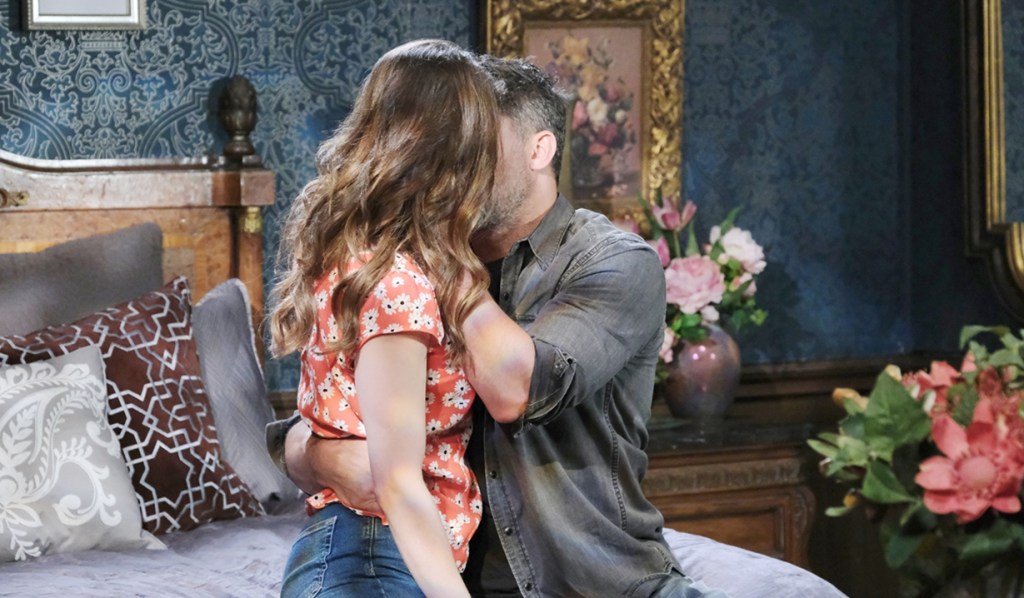 In Friday’s Days recap, Eric kisses Sarah while comforting her over Mickey, Chad finds ‘Steve’s’ portrait, and Gina puts on a show for John.

Believing Nicole is with Brady, Eric turns to someone else for comfort.

Doctor Who: Jodie Whittaker Out