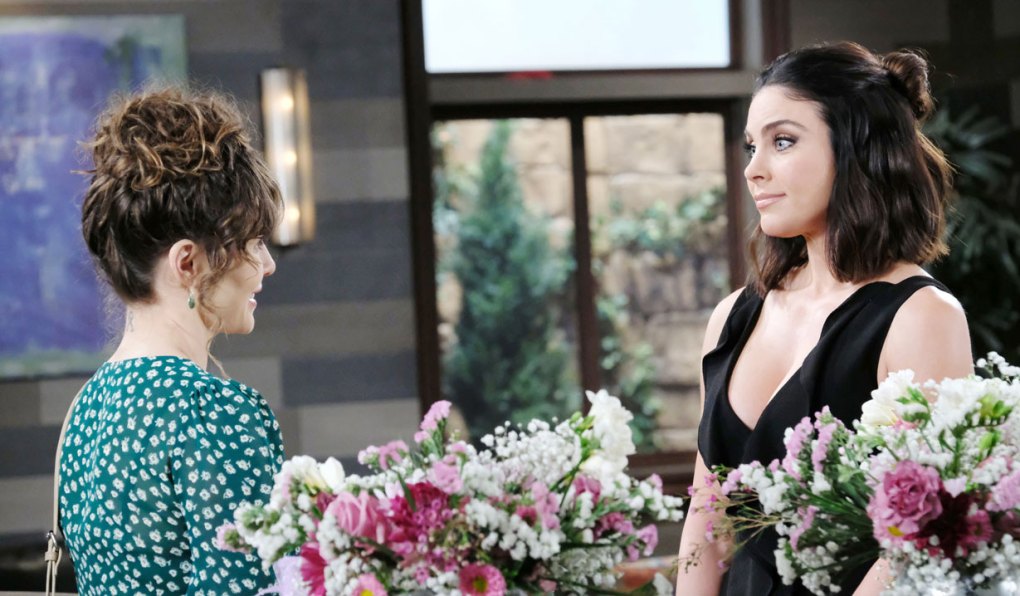 Soaps.com has the latest Days of our Lives spoilers two weeks ahead. Brady begins spreading the word that he and Nicole have reconciled. Despite a warning to Brady from Will, Kristen’s big secret comes to a head when she aims a gun at Marlena. Things go downhill from there after Roman gives in to Anna’s request followed by a shocking revelation that’s exposed at a special party. On the flipside, Stefan and Gabi finally come clean…

Days of our Lives spoilers for the week of August 19:

In the latest Deconstructing DOOL, Christine rants about no one dressing for the seasons in Salem, is disgusted with Eve’s accusations, tired of certain tropes, and grateful to Xander.

Days of our Lives spoilers for Monday August 19: 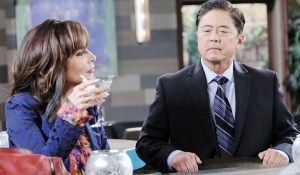 In Monday’s Days recap, Kristen knocks out Gabi and Stefan, Will and Sonny find a link to Kristen in Xander’s briefcase, and Shin offers Kate a job.

Brady confesses to Eric that he and Nicole are back together.

Will and Sonny break into Xander’s secret box.

Days of our Lives spoilers for Tuesday August 20: 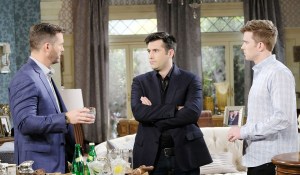 In Tuesday’s Days recap, JJ thinks he and Haley should move, Brady wonders to “Nicole” if Kristen is alive, and Gabi & Stefan are trapped in the cellar.

Will suggests to Brady that Kristen could still be alive.

Marlena relays to John her strange encounter with “Nicole.”

Tripp confides to Kayla about his feelings for Haley.

Days of our Lives spoilers for Wednesday August 21: 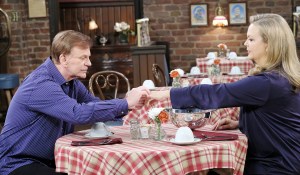 In Wednesday’s Days recap, Eric gets closure with “Nicole”, Roman draws the line at actually getting married, and Kristen thinks about killing Stefan and Gabi.

Gabi and Stefan give in to their true feelings for one another.

John and Marlena’s private pre-celebration is interrupted by a surprise guest.

Tony asks “Nicole” for a divorce!

Days of our Lives spoilers for Thursday August 22: 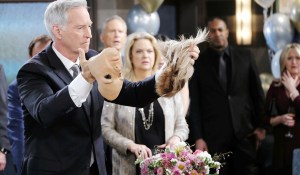 An explosive secret is revealed at John and Marlena’s anniversary party.

“Nicole” realizes she must get rid of Susan.

In this week’s Chad & Abby in Paris recap, Austin swoops in when Chad disappoints Abby again.

Days of our Lives spoilers for Friday August 23: 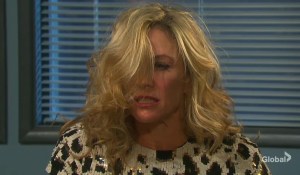 In Friday’s Days recap, Kristen is knocked out by Susan and is then arrested, Brady asks if Kristen killed Ted and Holly, and Tony starts to confide in Anna. Photo gallery included!

A desperate Kristen pulls a gun on Marlena.

Are you warming to Stefan & Gabi as a couple? Were you already on board? Tell us by voting in our Days poll.

Days of our Lives Spoilers August 12...

Days of our Lives Spoilers August 26...