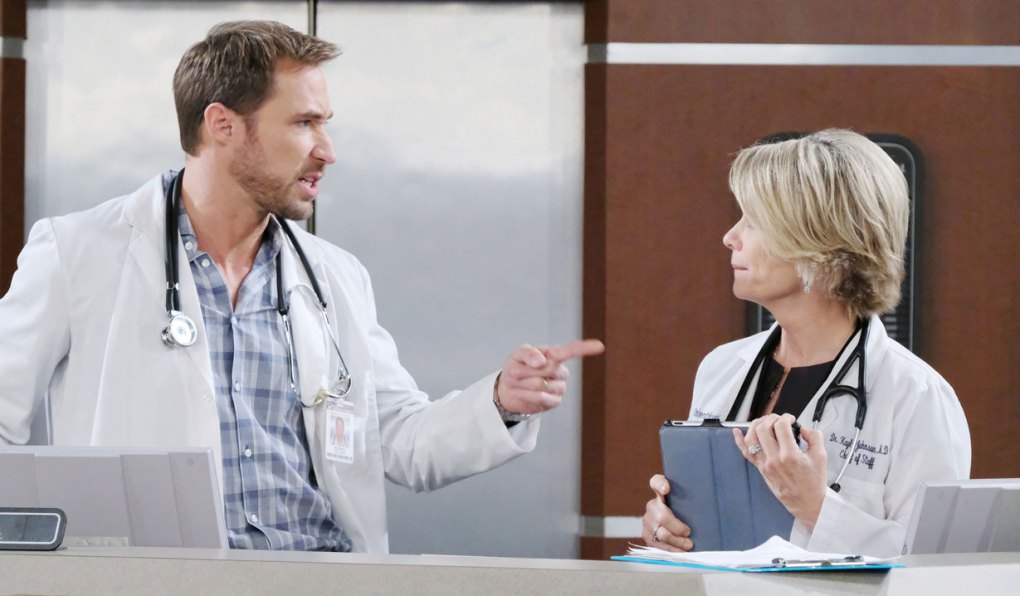 Soaps.com has the latest Days of our Lives spoilers two weeks ahead. Claire finally reaches her breaking point, and Ciara is at the brunt of her anger. While Eve has a realization about Jack, someone uncovers something disturbing – and Carrie reveals a major confession. It’s not all doom and gloom… many gather for a 4th of July party, as the heat rises for two unexpected Salemites.

Days of our Lives spoilers for the week of July 1:

In the latest Deconstructing DOOL, not understanding Sarah’s appeal or the lack of screen time for Lani and Eli, wondering if Cin can overcome normalcy, and wanting more romance for Stabi. 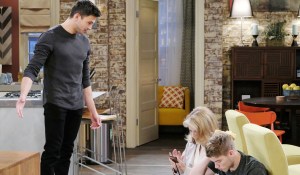 In Monday’s Days recap: Claire holds Ciara captive at the cabin again as she plans to set it on fire, Tripp is thankful to have Kayla in his life, and Kristen texts Rex posing as Kate.

Ted informs Kate he has a plan to get rescued already in place. 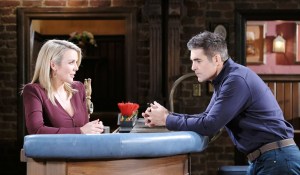 Eve confronts Jack when she realizes he’s been hiding something from her.

Marlena tries to get through to Claire.

Shawn learns about Claire and lashes out at Tripp.

Vote in our Days poll about which of Sarah’s suitors you want her with: Rex, Eric or Xander?

In today’s Days recap, Eric interrupts Rafe and Carrie’s fireworks, and Eve is threatened with prison.

Ciara, John, and Marlena are furious when they learn Eve knew the truth about Claire.

Rex suggests he and Sarah revive a beloved family tradition.

Interview! We talked with Angie Thomas about her Passions 20th anniversary documentary that will include Galen Gering.

In today’s Days recap, Eli proposes to Lani, Jack is affected by JJ’s words, and Carrie comes clean to her dad.

There will be a Brady/Horton BBQ and Sarah and Rex will host.

Jennifer, JJ, and Haley have a tense encounter with Jack and Eve.

Carrie confesses all to Roman.

Eli has a romantic surprise for Lani.

Get the monthly casting news for Days of our Lives and other soap operas. 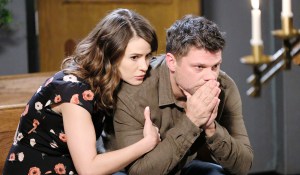 Things heat up between Ted and Kate!

“Nicole” and Gabi clash as they try to work together.

Hope questions Xander about the necklace he gifted Sarah.

Suspicious Brady and Rex compare notes about Kate and Xander.

Tune into Hallmark Channel to see Jen Lilley in Love Unleashed this weekend.

Congratulations! Blake Berris and wife share baby news on the Fourth of July.

Interview: Olivia Rose Keegan on exiting Days as Claire, and hopes for a return. 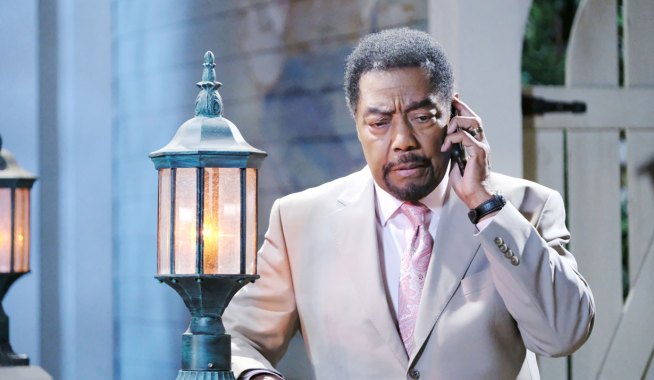 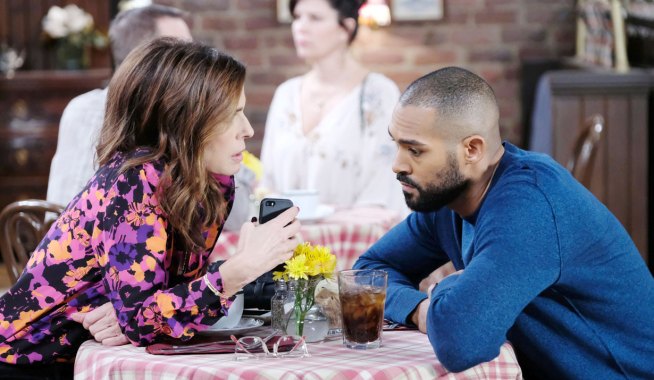