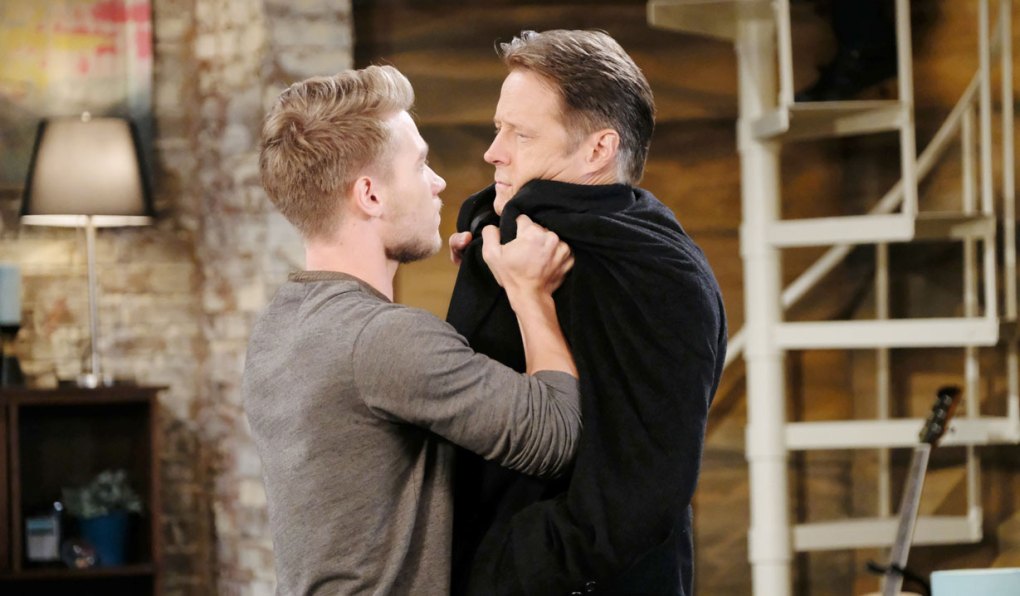 Soaps.com has the latest Days of our Lives spoilers two weeks ahead. John is stunned to find Marlena in an unconscious state and gets the shock of his life when someone reveals that Kristen DiMera is responsible for the attempt to take her life. After Leo gushes to Brady that they are siblings, Brady confronts his other brother for kissing Rex’s girl – and Stefan and Julie do their part to comfort Ben and Ciara.

Days of our Lives spoilers for the week of March 11:

In the latest Deconstructing DOOL, John and Marlena were a highlight, while Stefan and Jack continued to confound.

In the weekly Days of our Lives spoiler video, Diana poisons Marlena, and Tony appears with news.

Vote in our latest Days poll and let us know your thoughts on the race for Salem's mayor.

Days of our Lives spoilers for Monday March 11:

In Monday's Days recap, Diana poisons Marlena and leaves her for dead while John later finds her. Meanwhile, Haley's arrested thanks to Jack and Eve and Claire.

Jack uses Tripp to get to Haley.

John reveals to Leo they are father and son.

Diana carries out her deadly plot against Marlena.

Days of our Lives spoilers for Tuesday March 12:

In Tuesday's Days recap, Marlena is hospitalized, Will and Sonny stick it to Leo, and Chloe and Stefan learn they're both orphans.

John is horrified when he discovers an unconscious Marlena.

Sonny and Will celebrate an expected turn of events.

Brady warns Rex that Eric has a history of stealing his brothers' women.

Stefan and Chloe bond over Holly and their similar upbringings.

Days of our Lives spoilers for Wednesday March 13:

In Wednesday's Days recap, Brady learns Leo's his brother, John calls for help when he finds Marlena unconscious in her office, and Brady warned Rex that Eric would probably try to steal Sarah.

Leo surprises Brady with news that they are brothers.

Diana goes to the hospital to comfort John about Marlena.

JJ urges Haley to let him help her.

Tripp questions Claire on how authorities knew where Haley was hiding.

We speculate about Claire's fate and future in Salem given what she's done to Haley and Ciara.

Days of our Lives spoilers for Thursday March 14: 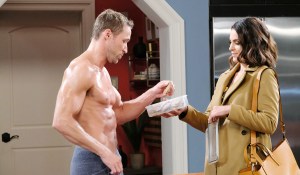 John is thrown when a nurse claims Kristen was the one who tried to kill Marlena.

Rex confides in Chloe about Eric and Sarah.

Leo offers to make a deal with Stefan.

Days of our Lives spoilers for Friday March 15: 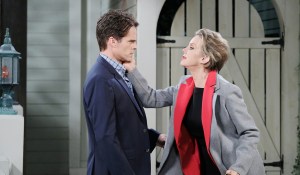 Stefan encourages Ben not to give up on love, while Julie counsels Ciara about Ben.

Marlena takes a turn for the worse!

Read Soaps.com's interview with Laura Kai Chen about Melinda's relationship with Haley, more reveals and speculation on a love interest!

Days of our Lives Spoilers March 18...