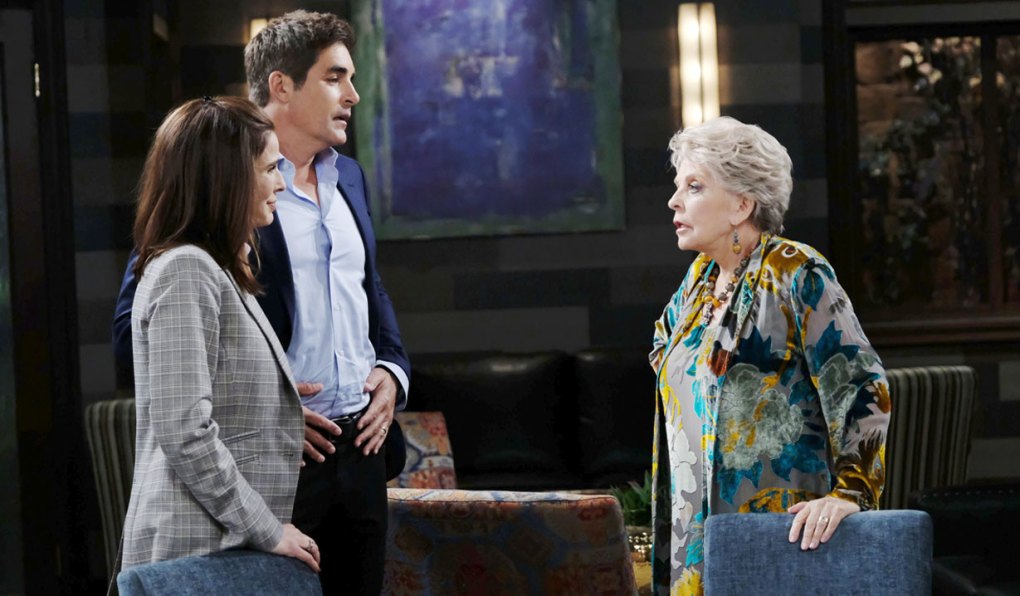 Soaps.com has the latest Days of our Lives spoilers two weeks ahead. The issue of who’s going to raise Holly is up in the air leading Eric to come to a conclusion. Leo stuns Will and Sonny just as they’re finally on the right track, and Chad faces Abigail’s wrath while Kate is on the receiving end of Kayla’s.

Days of our Lives spoilers for the week of November 26:

In this week's Spoiler Digest, threats, upsets, and awful news, we have new spoilers for all four soaps including Bold and the Beautiful, Days of our Lives, General Hospital and Young and the Restless.

Days of our Lives spoilers for Monday November 26:

Eric makes a decision about Holly.

Will and Sonny reunite but get a shocking surprise!

Ben confronts Tripp about framing him.

Ciara confides in Hope that she and Tripp broke up.

View 25 photos of Days of our Lives stars at the 2018 Hollywood Christmas Parade and be sure to DVR its December television air date.

Days of our Lives spoilers for Tuesday November 27:

In Tuesday's Days recap, Ciara and Ben kiss, while Ted wants Hope's help and Roman and Kate make a pact.

Leo demands Sonny keep his promise to marry him.

Kayla lays into Stefan and accuses him of letting Steve take the fall for Stefan’s espionage.

Ted Laurent returns to Salem and asks Hope for protection.

Days of our Lives spoilers for Wednesday November 28:

Kate confronts Kayla about setting her up.

Days of our Lives spoilers for Thursday November 29:

In Thursday's Days recap, Ben asks Stefan for a job, Abigail is now played by Kate Mansi again, Chad is able to visit Abigail, and Roman talks to Ciara about Ben and working at the pub.

Kate tells Roman she's got the goods on Stefan.

Ben turns to someone unexpected for a job.

Leo tells Will and Sonny a secret about Kate.

Days alum news! Could Christie Clark be returning to Days as Carrie?

Days of our Lives spoilers for Friday November 30:

In Friday's Days recap, Abby kicks Chad out of Bayview and shocks Stefan by telling him she's Gabby, Ben gets a job as head of security, and Kate's sick of Gabi's lies.

In Friday's Days column, the shocking twists and returns made for a solid week in Salem.

At Bayview, Abigail rips into Chad for betraying her.

Rafe questions Gabi about the accusations Abigail made against her.

Sonny confronts Chad about his knowledge of Kate’s deception.

Hope and Ted concoct a plan to trap Ben into confessing.

Watch Days alum Jen Lilley in Hallmark’s Mingle All The Way this weekend.

From the Day of Days promo:

Ben and Ciara kiss outside the pub - and Rafe and Claire see. Rafe tattles to Hope.

Sonny learns that Kate hired an ex-prostitute (Leo) to frame him for sexual harassment.

Ben and Tripp have it out and Ben reveals he knows what Tripp did.

Kayla gets up in Stefan's grill for forcing Steve to become a spy but says he's the only spy.

Surprise return! Leo Stark is alive as Greg Rikaart returns to Days, and Jack is alive with Matthew Ashford returning to Days! 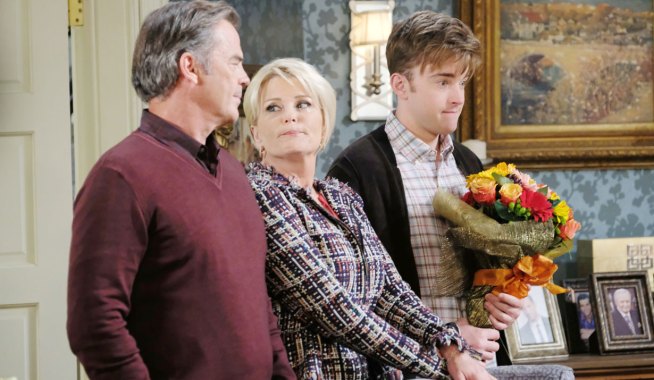 Days of our Lives Spoilers December 3 - 14 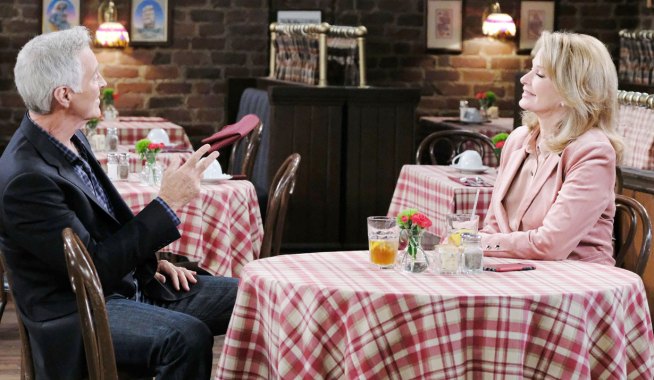