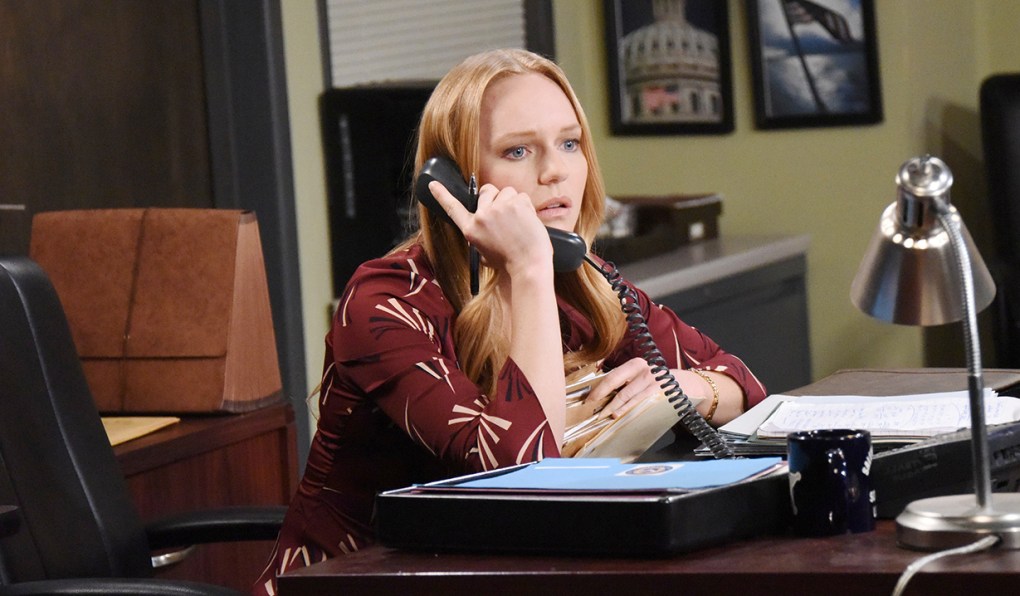 Days of our Lives Spoiler Video: John returns, but is it too late?

More: Days executive producer, Ken Corday, gets a star on the Hollywood Walk of Fame today

Sonny and Paul plan to fly to Greece in pursuit of Deimos.

While in Greece, Chad receives upsetting news from Abigail.

Days Recap: Eric fights a guard so Nicole can make her escape

Abigail tries to explain her big decision to Jennifer.

Gabi and Chad are stunned when they run into each other in Greece.

Eric and Nicole work together to escape.

Dario receives surprising news and asks Abigail for a favor.

Nicole escapes to Eric’s jet, and reunites with Holly.

Xander and Eric go over their past as Xander makes plans to find Nicole.

Kayla informs Brady that his condition is getting worse.

Chad confides in Gabi about the amulet.

Chloe gets a new job opportunity.

Days recap: Dario has a secret – he’s not being deported

More: Deconstructing DOOL: May Sweeps has been like sex without foreplay

Theo blurts the truth to Ciara.

Chad and Gabi are held at knifepoint by a thief.

Kate is suspicious of Dario. 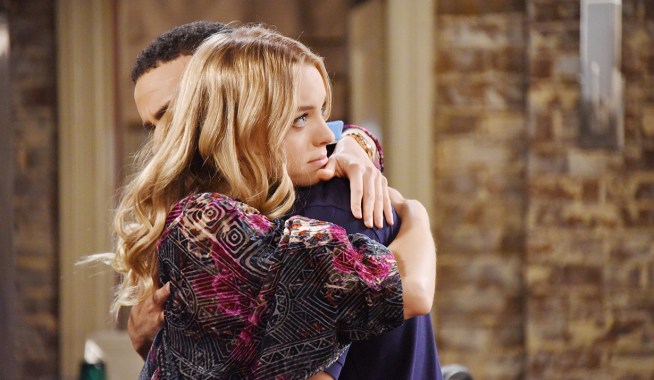 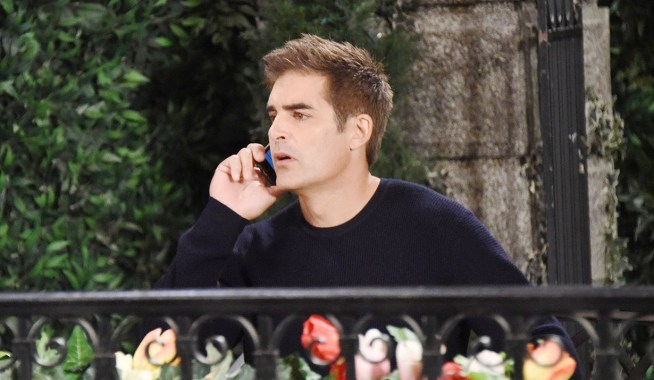