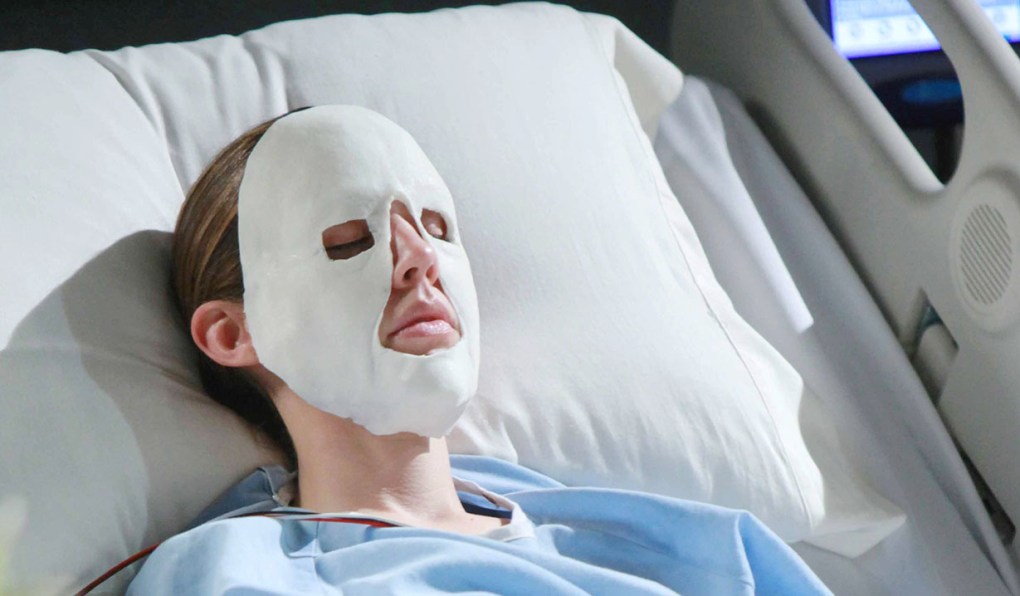 Deconstructing DOOL: It’s been an interesting ride with blackmail at every turn and the SPD getting a clue

Days Recap: As Shawn questions Abigail, Chad vows to get his wife out of Shady Hills

Deimos makes a fast friend with Parker, which Chloe witnesses.

Belle lays into Nicole and Dario for breaking and entering.

Abigail begs Chad and Jennifer to get her out of Shady Hills.

Days Recap: Aiden accepts Andre’s offer to get Rafe out of Hope’s life

Rafe and Hope bond, and Aiden witnesses their continued chemistry.

Aiden talks to Andre and accepts the DiMera’s offer to eliminate his romantic rival.

Ciara shoots down Theo again while denying her feelings for Chad.

Belle and Shawn share the news of their reconciliation with Claire, who is ecstatic.

Days Recap: Hope plans a trip with Aiden after a wedding nightmare

At the police station, a man, Monahan, enters to Rafe and Roman, and says he wants to confess to murder.

Hope asks Aiden to join her on a trip to Green Mountain Lodge.

Marlena visits Abigail and tries to calm her.

Chad privately makes plans to break Abigail out of the facility.

Where are they now? Christopher Gerse in HBO’s Westworld, a Broadway debut and more!

Brady is upset with Victor when he continues his onslaught on Theresa.

Paul accepts John’s offer to work for him at Black Patch.

Rafe and Roman do their best to debunk Monahan’s confession to killing Stefano.

Rafe does his best to try to reach Hope, but she’s already gone away with Aiden.

Days recap: Abby escapes while Chloe gets intimate with Deimos

After staying another night, Deimos tells Chloe Kate tried to kill him.

Chloe calls Nicole, and debates asking her friend about her involvement with Deimos.

Chad is thrown to find Andre free from jail and stealing money.

Abigail decides she can’t wait for Chad any longer.

This week from SOD:

A stranger named Monahan confesses to Rafe and Roman that he murdered Stefano. Rafe realizes Andre has paid the man off to lie. Rafe has to find Hope in order to put out the fire, but she and Aiden have gone on a romantic holiday.

Lucas and Adrienne are seen again, with Lucas trying to reconnect – he still has feelings for her and thinks she’s being underappreciated by Justin. Dattilo teases, “Lucas makes a bold move.”

Meanwhile, Belle isn’t happy to hear her client and friend broke into the Kiriakis mansion, Paul accepts an offer from John to work for Black Patch, and Kate fires Nic.

A twisted friendship begins between Andre and Kate.

Aiden does all he can to remind Hope of the love they once shared for one another as they spend their first day at the Green Mountain Lodge.

A sleep-deprived and stressed Theresa takes Tate out to the park and ends up falling asleep.

Blanca celebrates with Dario when she learns she got the job as a nurse at the hospital.

Nicole is upset when Deimos reveals he wants to get revenge on Kate first before he announces to the world that he’s alive.

There will be various familiar faces returning to “Days” in an upcoming big storyline. There are details in the Soaps.com’s Days comings and goings

Abigail disappears from Shady Hills. A desperate Chad searches for her and Andre agrees to help but he may know more than he’s letting on. 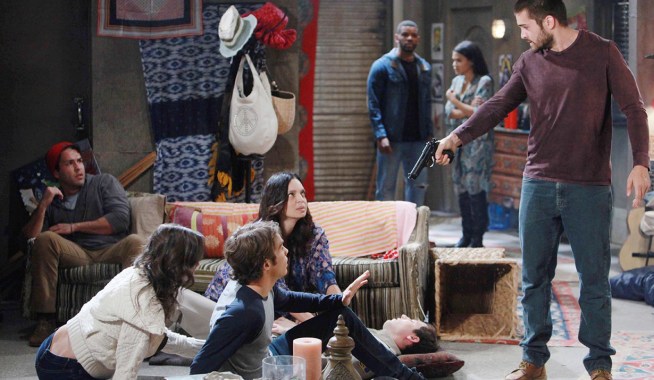 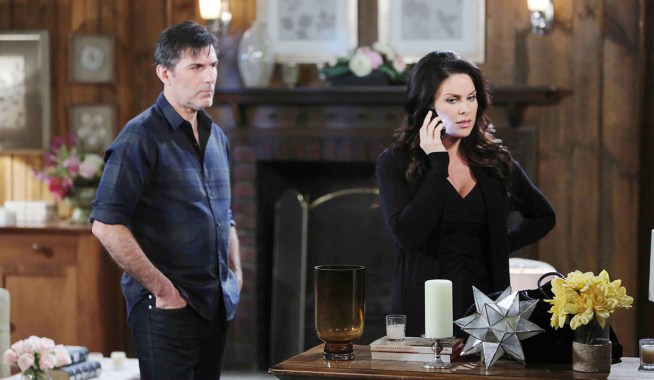