Why Stefan O DiMera Is the Worst DiMera to Date 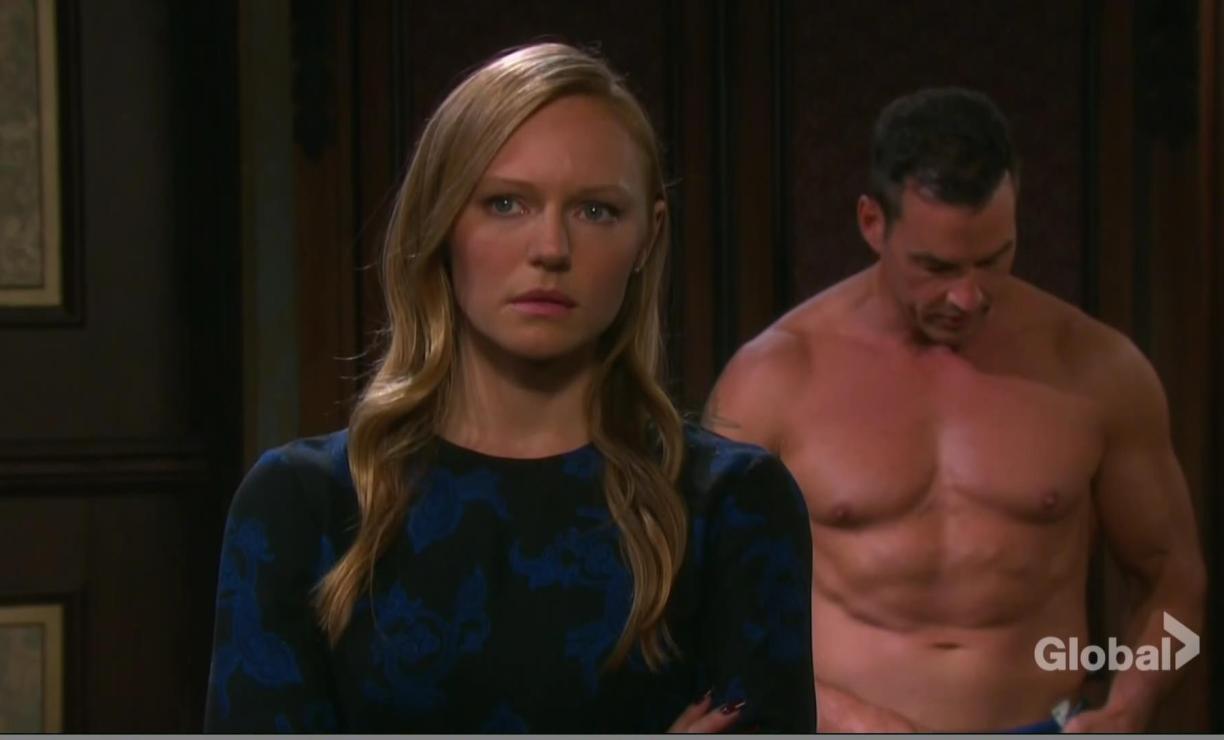 Deconstructing Days week after week can run the risk of getting repetitive so Soaps.com is trying something new – we’re taking a break from our usual style this week to tackle one of our perhaps unpopular opinions. In this case, I currently have issues with our newest DiMera.

I applauded the show bringing on a new DiMera at least until I got to know him. Days needs their evil vs. good. Otherwise it’s just a random soap opera. Stefan’s only been in Salem for 3 months and I still don’t know how to characterize him. The writers evidentially don’t, either. What little we do know is that he’s an orphan who when he found his mother Vivian Alamain, decided that changing his name to his biological father’s name, a man he had never met, made him feel as though he finally knew who he was. It comes off as mentally unsound. Maybe he was abused. So far he’s not evil. He’s a watered-down version of any villain we’ve seen on Days which is confusing since we expect more from a DiMera. It’s a shame we couldn’t have brought back some villains from the past instead of introducing a meek, mild-mannered DiMera. Even Lexi, at some point, kidnapped a baby. So far this guy has one goal. To bag his brother’s mentally ill wife who has zero interest in him.

Here’s a flashback to my first thoughts of Stefan Octavius DiMera when he first hit Salem. “He’s so stiff. So serious. He has that flat affect. He’s weird. He’s naughty. He’s handsome.” The assessment hasn’t changed except I added more adjectives to the list, none of which are good.

Stefan, his father before him, has that dominant DiMera obsessive gene. First Abigail and now Gabigail has become his sole focus and he’s not even interested in doing anything evil other than trying to make his brother’s wife his, no matter the cost. Knowing that he shouldn’t confront a person with Dissociative Identity Disorder, Stefan went ahead and ripped off Gabigail’s wig and told her she wasn’t a real person. It was abusive. Though funny. I know. I’m “Mean, mean, mean” for laughing.

He told Gabi that she signed her company Gabi Chic with DiMera over Basic Black because she wanted to be closer to her ex-boyfriend Chad. Women don’t do that. No woman would ever do that. It’s a turn off that he would even think this. When Abigail didn’t like his unwanted attention, she suggested he take the workplace prevention harassment course. He laughed and dismissed her concerns.

He’s no master manipulator. He was too obvious trying to pit Abigail against Gabi and make Abigail feel jealous of Gabi by constantly bringing up Chad and Gabi boning more than a year ago. Then to top things off, knowing that Abigail killed Andre, Stefan used one of her alts to set up Abby’s friend Gabi for the murder. This may be one of the most successful DiMera-like misdeeds he has done, showing he’s not completely unredeemable as a bad guy!

Exposing himself to Abigail

When Abigail knocked on Stefan’s door, he let her walk in knowing he was naked. He basically was the old man in a raincoat exposing himself to an innocent woman without her consent. It was about power, attention and control. It’s disturbing and narcissistic and Stefan probably derived some revolting pleasure from seeing Abigail’s shock and discomfort. He took things further by kissing one of the alts, Gabigail, and almost consented to sex with her. The kissing is already sexual assault considering Abigail didn’t consent. This storyline is a rape waiting to happen. And that’s not a story I want to see. If this character is staying, going there will ruin him permanently.

What does he feel

Stefan always appears bored or unimpressed. Is the actor bored or is the writing just not there? Whatever it is, I’m not feeling this underwhelming Stefan O and if he has to stay in Hong Kong forever for business, I wouldn’t mind. 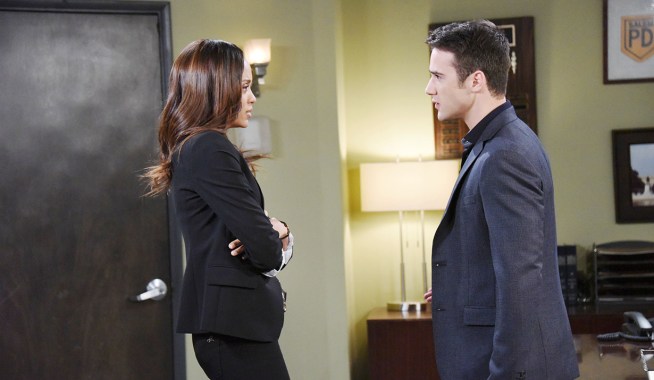 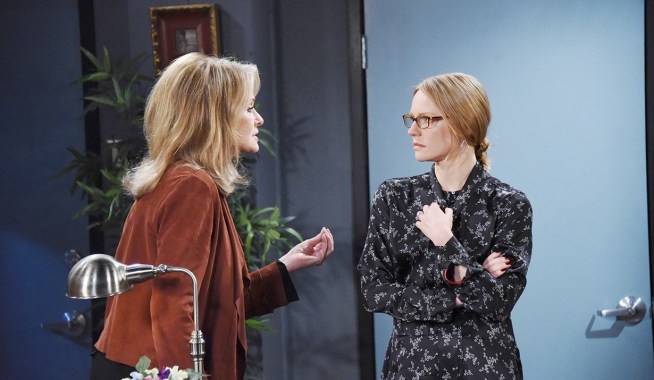