A Long Awaited Pairing Finally Joined Forces on Days of Our Lives, But Just What Is Going On With Paulina? 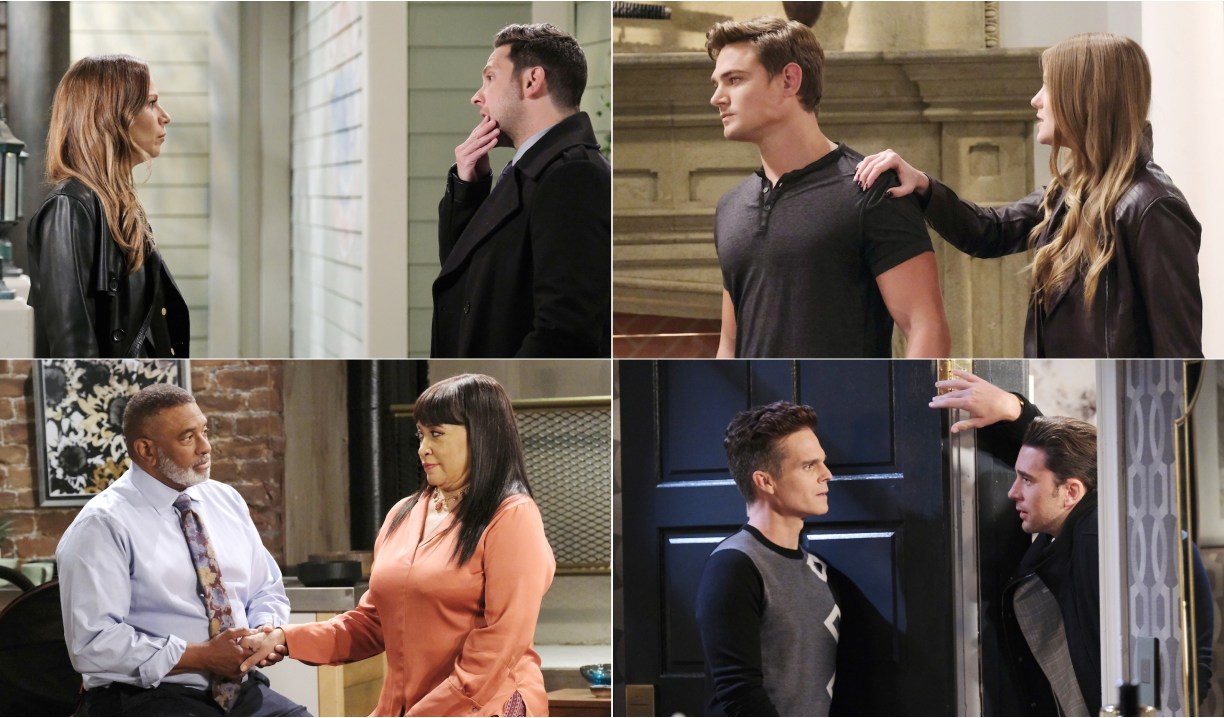 Stories moved along on Days of Our Lives this week, even if they were equal parts satisfying and frustrating. Oh, let’s face it. Some were just frustrating. Let’s get to it… 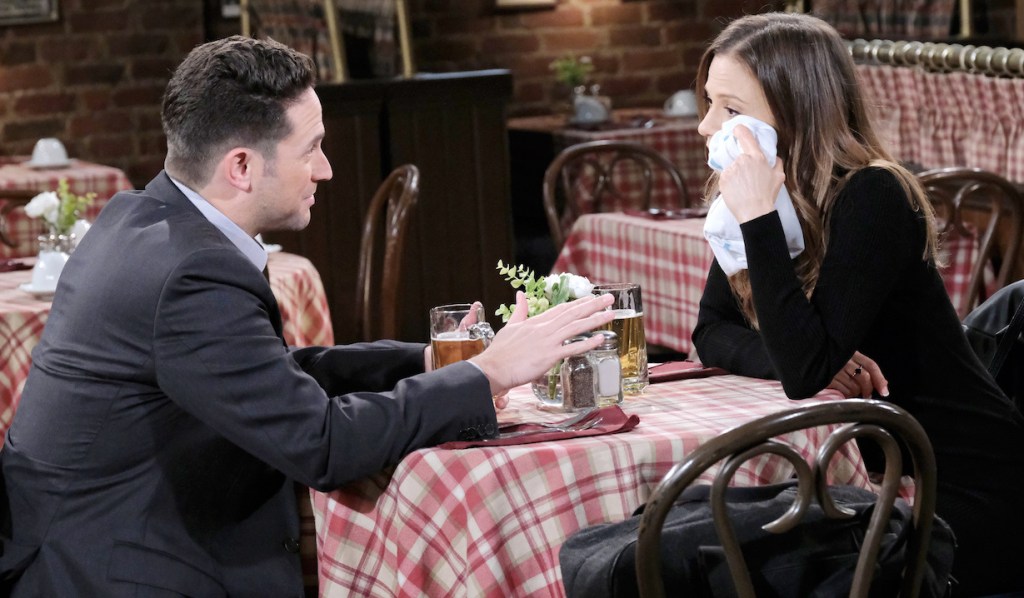 It looks like we could finally get the pairing that’s made sense for months. Despite there being talk of Jake working for Ava’s crime family before he came to Salem, they haven’t crossed paths much. But, Jake and Ava just feel right and could be so much fun running around town avenging their enemies together. Jake was dead on when he said he’s just a pale imitation of his brother to Gabi. While Stefan and Gabi had chemistry, Jake and Gabi never really clicked after their initial attraction. But Jake and Ava? Their chemistry leapt off the screen in their short interaction at Brady’s Pub. And the gleam in both their eyes has me hoping for a lot of “former business associates trying to walk the straight and narrow” shenanigans. 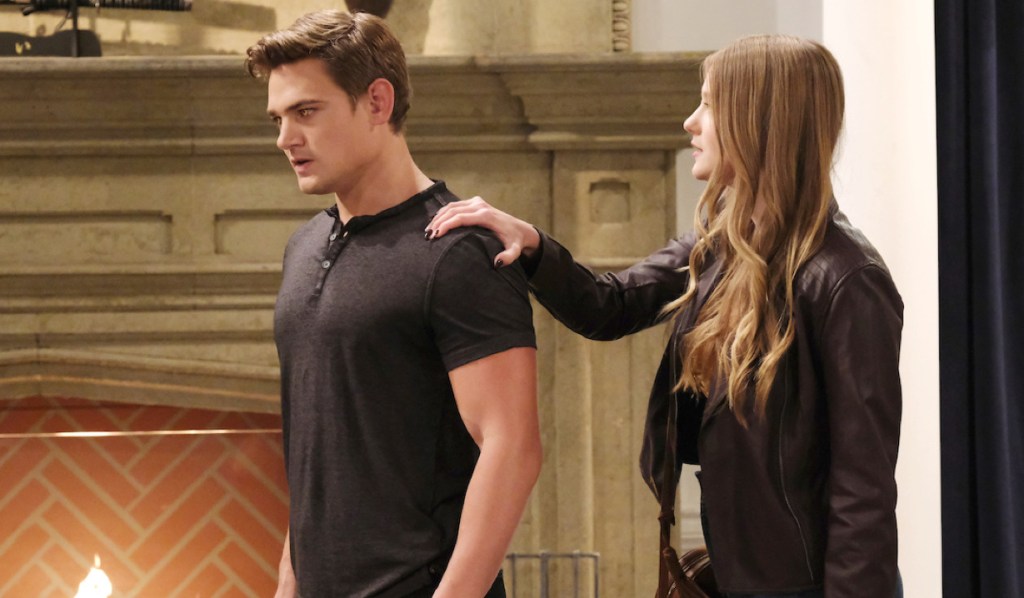 I was really hoping the spoilers of Johnny learning about all the terrible things he did while possessed meant this storyline was getting wrapped up, but according to Soap Opera Digest, it just means the devil is on the move — into Allie’s body. Is he going to inhabit every single Salemite on a never-ending quest to do… nothing? There’s no clear agenda for him, making this storyline feel all the more drawn out. It was a fun callback when the devil repossessed Marlena after 25 years. And it was fun watching Johnny ham it up as the devil for a while, but it’s beyond time for him to be vanquished for good. 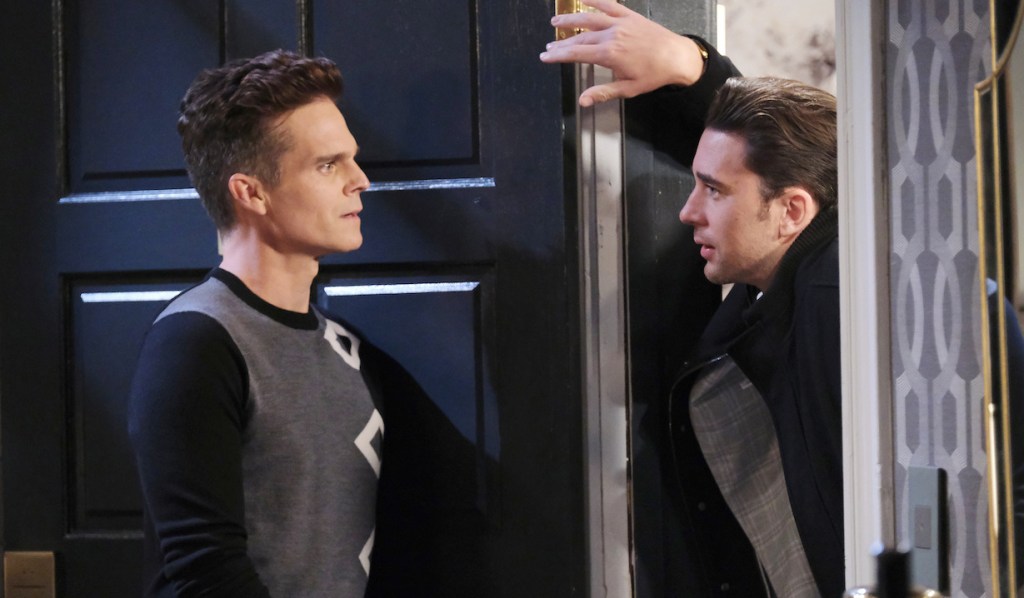 I enjoyed both Billy Flynn’s and Greg Rikaart’s performances this week, as Chad unsuccessfully tried to play Leo. They were both charming and amusing, and Leo could be such a fun character, if not for all the leering and predatory behavior. I was glad Leo saw Chad coming from a mile away though because Leo is a lot of things, but stupid isn’t one of them. Plus, the plan was terrible.

But, just as soon as I found myself enjoying parts of their banter, Leo brought up Ike Turner of all people in reference to his “love making” style. If Days wants us to accept Leo, invoking a name so closely associated with abuse is not it. Nor is having Leo barge into Brady and Chloe’s room while they are naked and in the middle of long-awaited reunion sex.

Why does Days insist on doubling down on the awfulness of a character they seemingly want us to embrace?

What the Hell Was That? 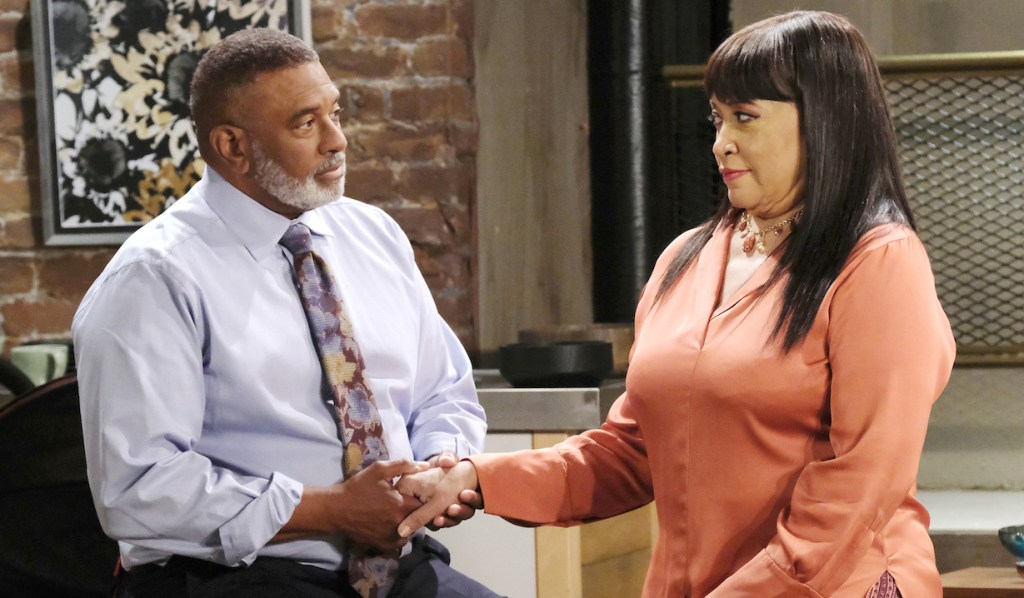 So, Paulina, who gave up her daughter as a baby out of fear for her ex, is a “hugger” now when it comes to her former abuser? Paulina has experience with this charming smooth-talker turning on a dime. She worked for decades to protect herself and her daughter from him, but she’s suddenly all, “Come on in with your gifts and charm and help me soothe these precious twins”?

Even if he has changed, (which based on the suggestion he’s out for Paulina’s money, he hasn’t) he’s done absolutely nothing to earn her borderline flirting with him in such a short amount of time. Lani, on the other hand, has only heard stories. So, it makes more sense that’d she’d start to let him in. Thankfully, Abe remains the voice of reason by telling Paulina to stay away from TR, but she doesn’t seem to be listening.

Then there’s Beth who sold her soul for a movie role she might not even get. If Beth doesn’t get the role TR promised her, what will stop her from outing him as a still drug-using abuser? He’s hinted at secrets they share, so he could have something to hold over her. With Lani thinking of hiring a nanny while she tends to a comatose Eli, it feels like an unemployed Beth could easily take that position. Then, if TR is holding something over her, she could be forced to do his bidding when it comes to the twins, Lani and Paulina.

All I know for sure is Eli needs to wake up with his memory intact so he can expose TR, because even though Rafe found evidence creating doubt about the drug dealer, there’s not a lot of faith that his investigation will lead to TR any time soon.

That’s all I got this time around. As usual, these are just my thoughts on the week in Salem. What are yours? Tell us in the comments.

Check out the photo gallery below of the best slaps in soaps, ranked. 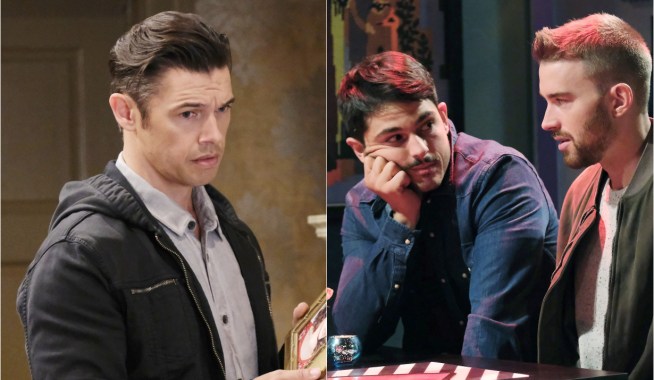 Sonny and Will Are the Worst Friends on Days of Our Lives, But Xander's Angst Hit All the Right Notes

Jan's Unwelcomed Return to Days of Our Lives Could Result in Juicy Story For Underused Characters — Plus, Could Another Problematic Villain Turn Hero? 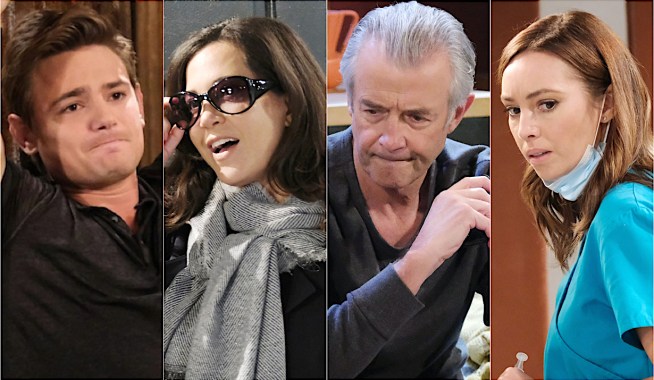