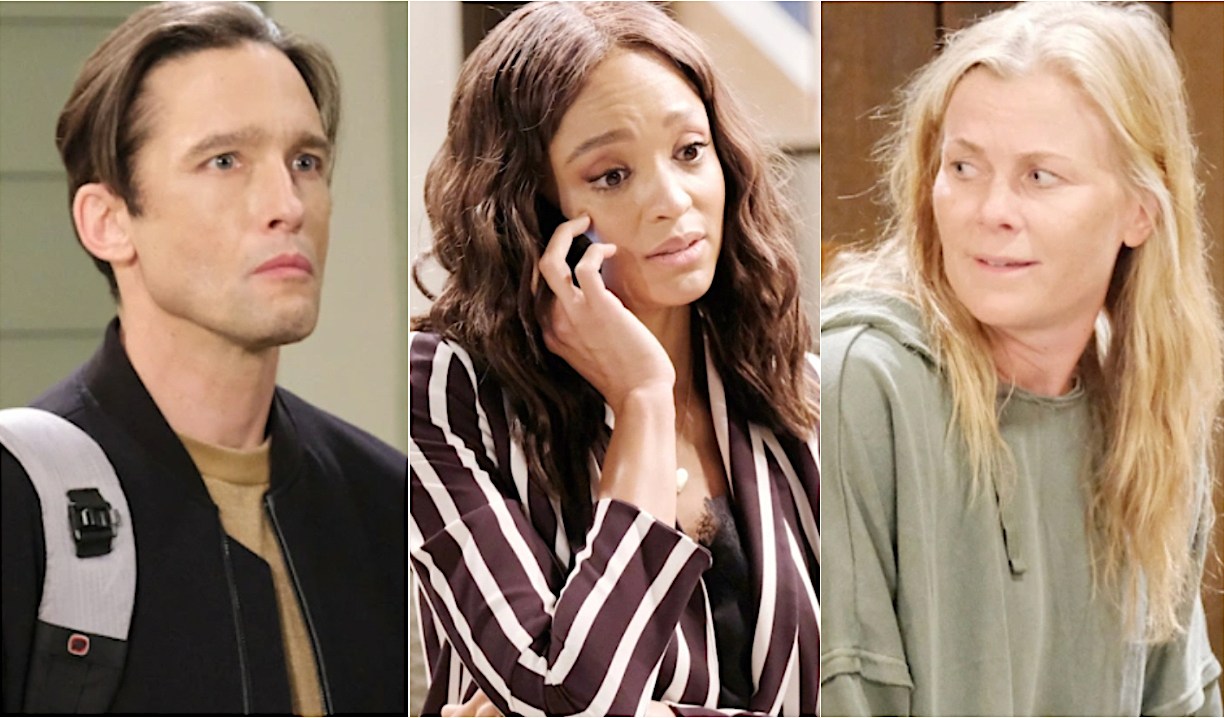 All in all, it was another entertaining week in Salem. The twists and turns in the possession storyline kept me interested, the Carver family shared some powerhouse scenes, and Sami finally made contact with someone who can help her. The question to the latter point is — when will it happen? That, plus Philip’s continued downward spiral are my only real complaints. So, let’s get to it…

Running to the Rescue 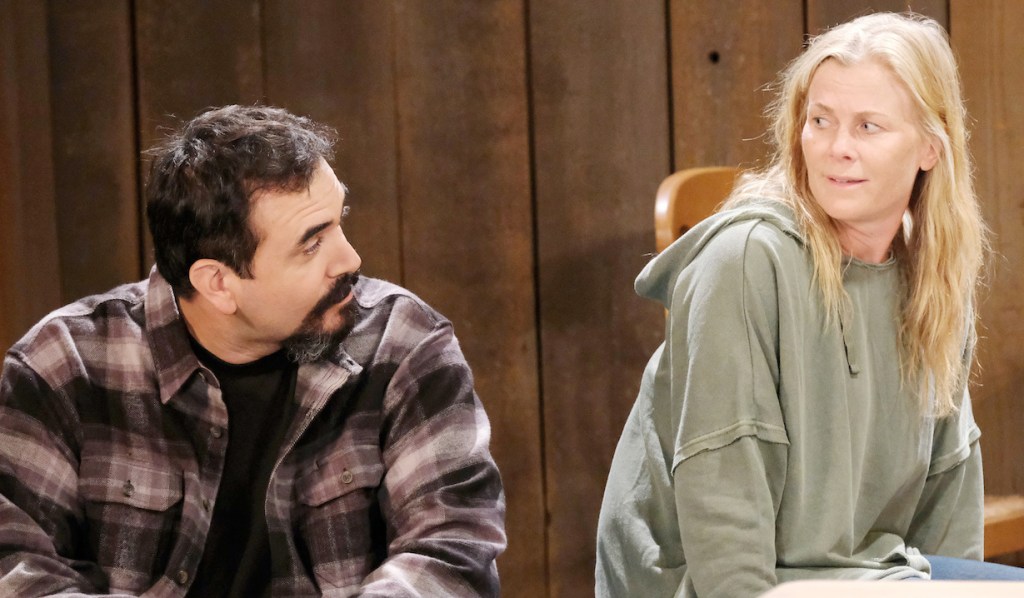 Lucas tore out of Brady’s Pub on Wednesday after Sami sent him her location. He must literally be running there because they haven’t seen since. But spoilers say Lucas tries to find her on… Wednesday? A full week after that scene? The same thing happened when Gwen learned about Sarah. She wasn’t seen for two weeks after that bombshell. And the same for Lani and Abe. They didn’t appear again for over a week after they learned they weren’t biologically related. A more immediate follow-up to these huge moments would be appreciated.

What little we got of Sami was enjoyable, and that was partly due to Sami’s guard, Jason. Not every day-playing character needs to stick around, but like Rhodes and Vincent before him, Jason has an intriguing appeal. Actor Noel Guglielmi had such an ease to him and a great rapport with Alison Sweeney in those scenes, yet I believed he’d turn on a dime and go to any lengths to keep her locked up. Based on his IMDB page, he’s in high demand, but he’d be more than welcomed if he continued to pop in and out of Salem. 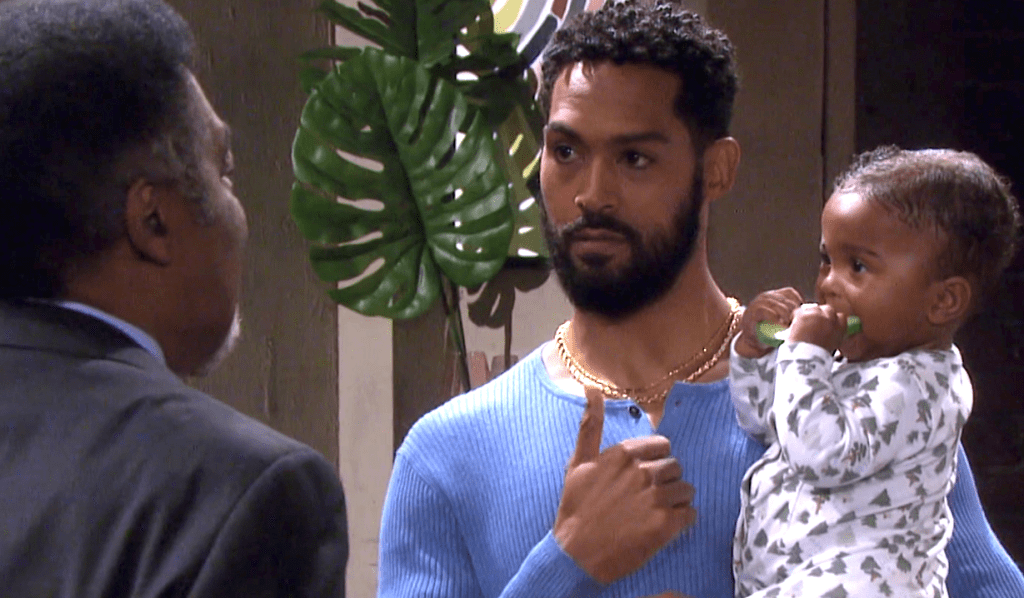 Luckily, we finally got an Abe and Lani scene and despite it being a long time coming, it really delivered. The emotion and connection between father and daughter, blood relation or not, really shone through. As did Abe’s scene with Eli, who in no uncertain terms made it clear they would always be family. And the introduction of a real live little Carver was the cherry on top. Those sweet little babies playing the twins could melt even MarDevil’s cold dead heart. But, let’s not test that theory, and keep them far away from each other, okay?

The Paulina and Abe scene was packed with genuine emotion as well. The beats were played perfectly, but thankfully they’re not rushing Abe to forgiveness. He can understand why Paulina did what she did, and even still love her, but her lies were a huge betrayal. Let her work for that reconciliation.

Using the Tools They’re Given 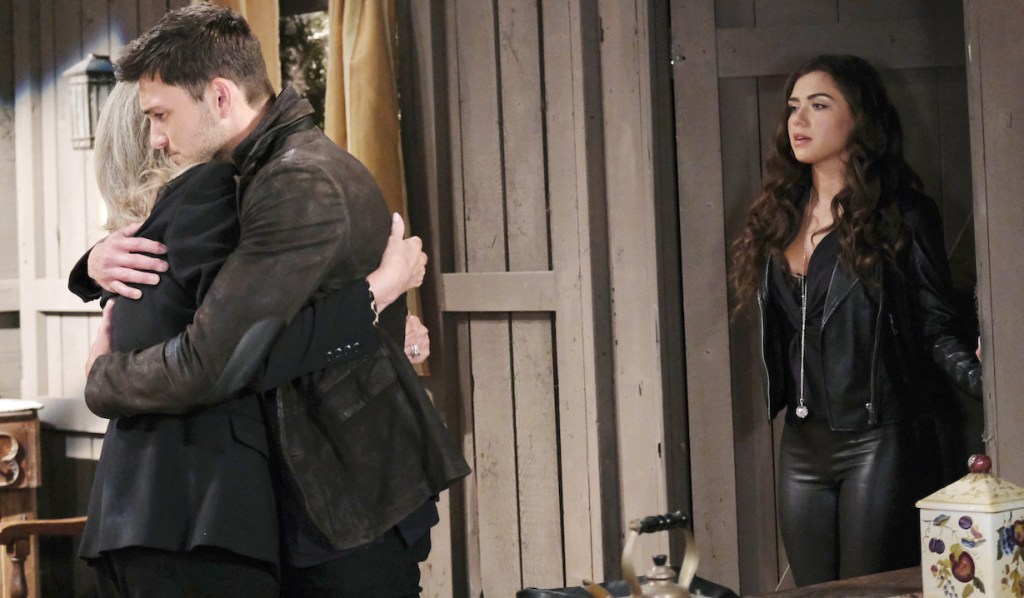 It was a nice plot hole to close for MarDevil to paint John as an abuser due to his aneurysm since his rage issues have seemingly been dropped. I don’t love that MarDevil is pretending to be an abuse victim, but it’s on-brand for the ruler of Hell. It also works for the devil to play on Ben’s emotions. Of course, Ben would automatically believe her story, considering he grew up with an abuser and is a reformed one himself. Ciara, on the other hand, is a little leery of MarDevil’s story. I was glad to see it, mostly because it gives her and Ben a little conflict. They could stand to be on opposite sides of an issue once and a while.

Speaking of John, I enjoyed his scenes with Paulina. It’s nice when characters who don’t often cross spend time together, and these two proved they should do it more often. Also, can John keep his stubble? 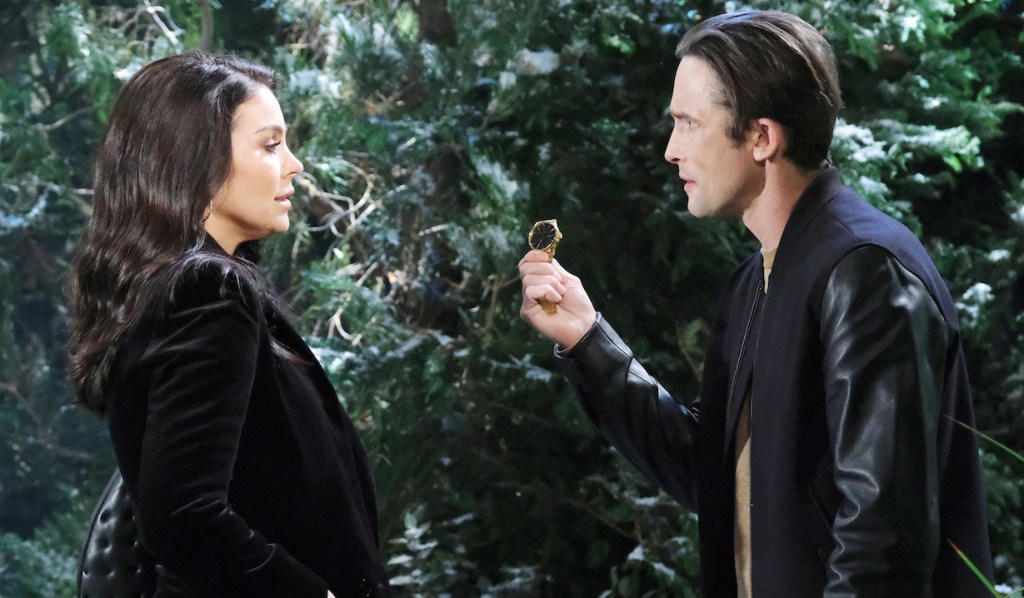 More: Chloe’s past with Philip, and more, in photos

That’s all I got this week. As always, these are just my thoughts on the goings-on in Salem. What are yours? Tell us in the comments and then look through our photo gallery below of soap opera stars and their doppelgangers. 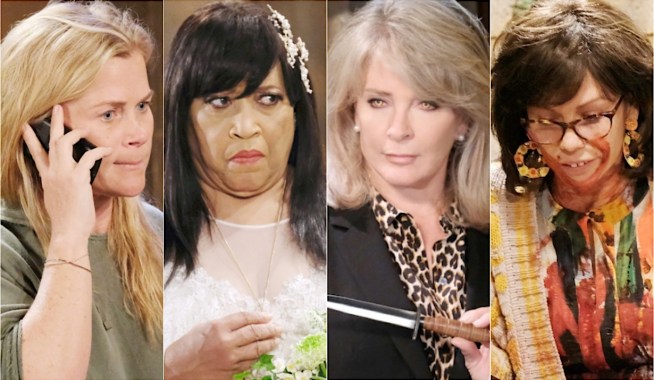 MarDevil Dominated the Week on Days of Our Lives, but Where Were Abe and Lani? — Plus, The DiMera Family Connection We Almost Forgot About

Sami's Rescue On Days of Our Lives Was Anticlimactic, but the Romantic Repercussions Could Prove Explosive — Plus, Philip's Disappearance Is Just What His Storyline Needed 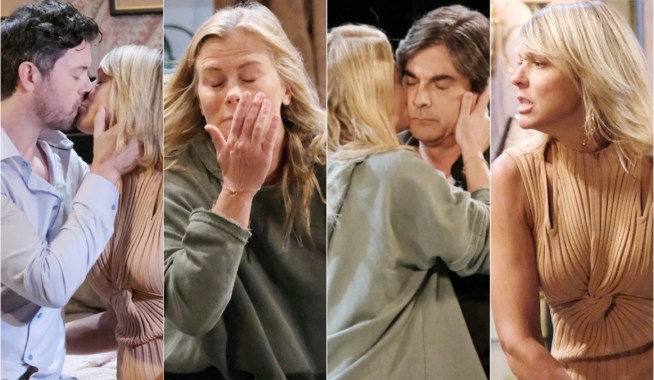