Days of Our Lives’ EJ Isn’t Scoring Any Parenting Points but His Love Life Could Be Looking Up — Plus, Anticipating Beyond Salem and Questioning a ‘Cin’ Baby 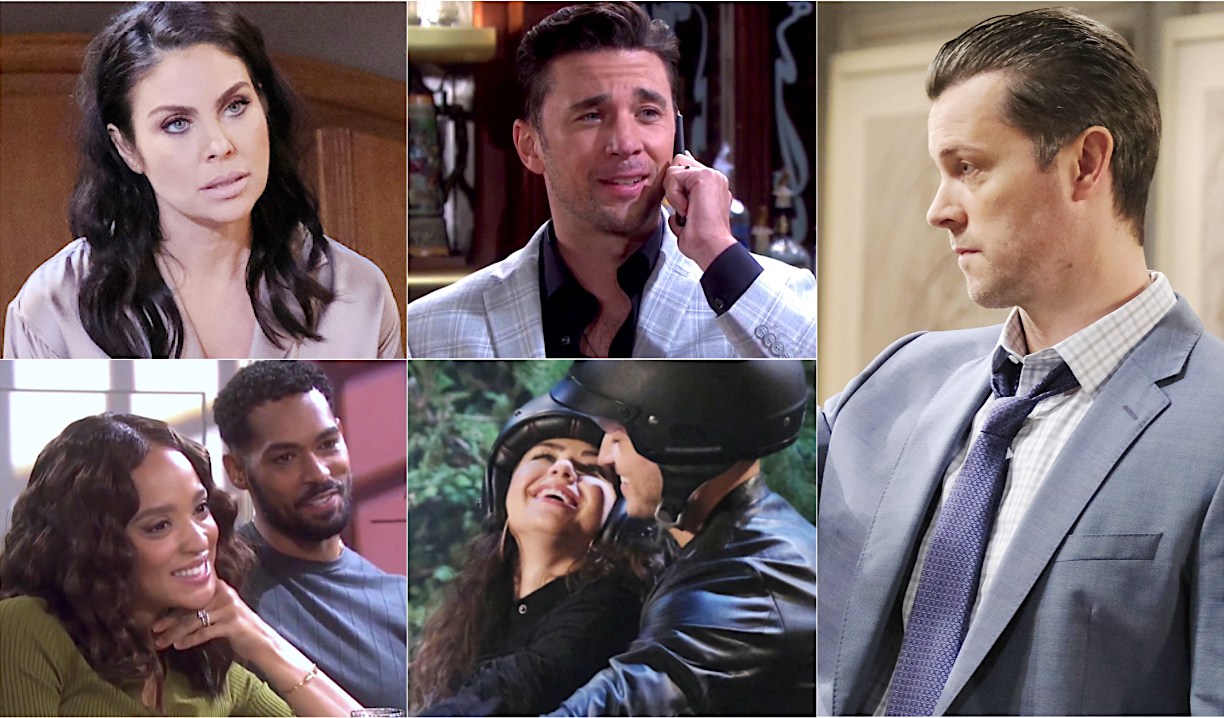 It was a slow week in Salem. But it wasn’t all bad. Well, the Brady/Chloe/Philip triangle and Calista stuff wasn’t exactly great, but the rest of the week mainly served to set up the drama to come, which has the potential to be really good. So, let’s get to it…

EJ is being such an ass of a father. As Allie’s tirade about her player of a brother indicated, Johnny could have been a total mess before he came home to Salem. But all we’re seeing on screen is EJ giving his son zero support over his dreams and forcing his wants on him. Much like Stefano, I suppose. EJ being snarky and harsh to everyone else is good fun but not so much when it comes to his son (or Sami, for that matter), especially when their faux bonding session held such promise.

I am curious about Johnny’s movie though. Unlike Anna, I’d like to know what it’s about before investing in it. As Fuzzy Tomato speculated on Twitter, Johnny learning the truth about his troubling conception has the potential for an explosive reveal affecting several characters. Which made me wonder if his movie could be about that. If not, hopefully, the subject matter is personal in another way to give the storyline more heft.

Does Johnny know his origin story, how EJ blackmailed Sami into sleeping with him in order to save Lucas? If he doesnt it would be as epic as when Lucky found out about the Campus Disco rape. #Days

Heading Out of Town

Thursday’s episode setting up the Beyond Salem storylines was on the boring side but the final moments of everyone making plans to leave town stirred up excitement over Peacock’s limited series. I’m most intrigued by Ben and Ciara’s adventurous road trip, the Miami getaway (though I’m not sure why Paulina thinks it’s a good idea to bring Lani back to the place where her secrets lie), and Chad’s visit with Will and Sonny. Something about Chad’s grin while talking to his BFF really got to me. That, plus the news that Eileen Davidson is in fact playing Kristen (which we all pretty much assumed), and those gorgeous cast photos certainly ramped up the anticipation. Hopefully, the five-episode spinoff lives up to the promise and leads to more extended fun for Days of Our Lives. 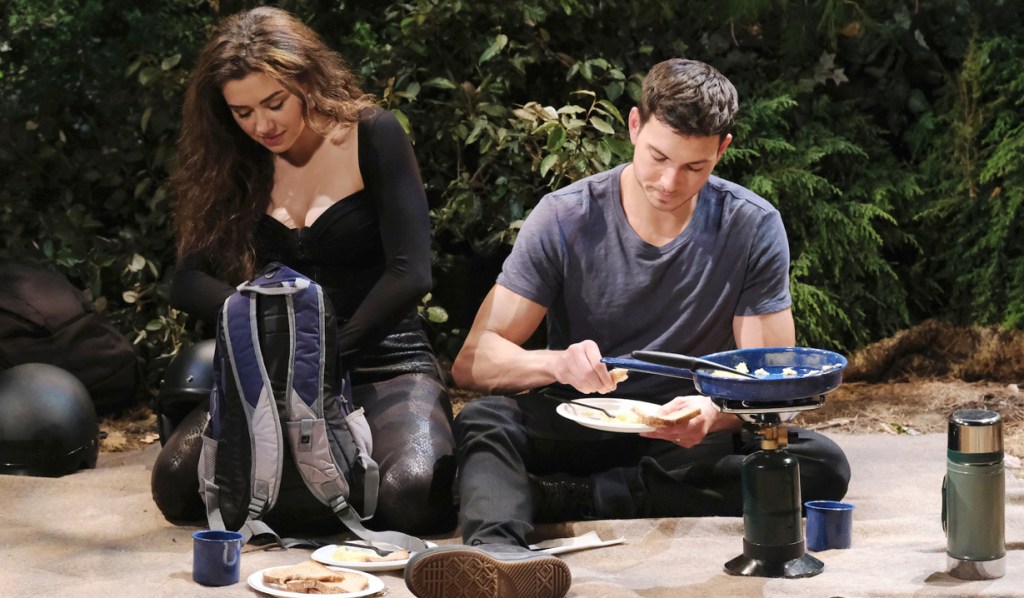 • Can Chloe dump both her suitors and just enjoy being a single woman? Both Philip and Brady are terrible choices at this point. I was absolutely feeling her “over it” vibe when they were fighting over her.

• Belle advising Philip to stuff his “paranoid jealousy” was a great scene. Then, she was super cute as she went home to Shawn. Proving, she needs more light and fun stuff to play… or just more stuff in general to play.

• The Calista storyline isn’t exactly must-see but at least Days of Our Lives tied it to another story that holds more interest — that of Xander and EJ’s million dollars. If we have to suffer through the former, at least it’ll go down a little easier with appearances from the latter. • Does anyone really think Ava’s jealousy over Rafe and Nicole will be so easily squelched?

• Speaking of Nicole, were those sparks we saw flying between her and EJ? The scene of him demanding she hire Xander back definitely showed some promise. Hopefully, there is more where that came from. Plus, when Sami does inevitably return, she’ll be bound to have some thoughts on a potential Ejole reunion.

• I found it hard to believe Paulina was excited over her daughter’s potential beau being a DiMera considering her history with her controlling wealthy ex.

• Ciara suggesting she and Ben have a baby feels a bit rushed. Well, not for a soap, but they are just starting out their married life. I’d like to see them enjoy it for a while before growing their family. But, per Soap Opera Digest, it is supposed to lead to a bigger story, so we’ll see what happens.

That’s all I got this week. As always, these are just my opinion on the goings-on in Salem. What are yours? Sound off in the comments and then look through the Beyond Salem cast photo gallery. 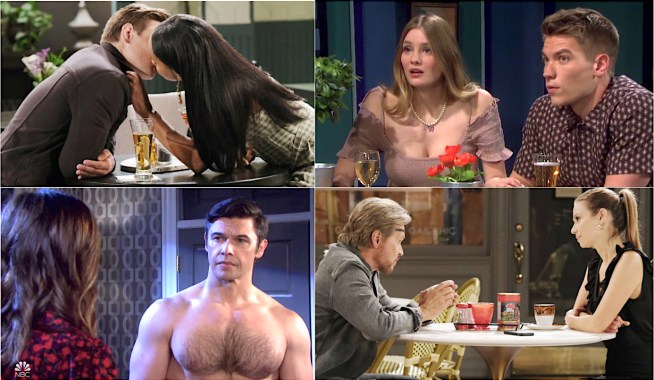 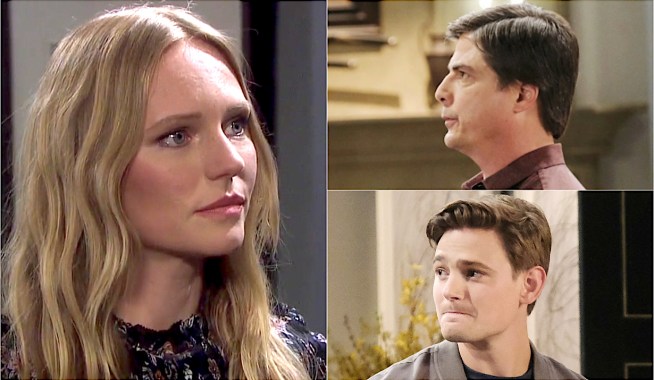