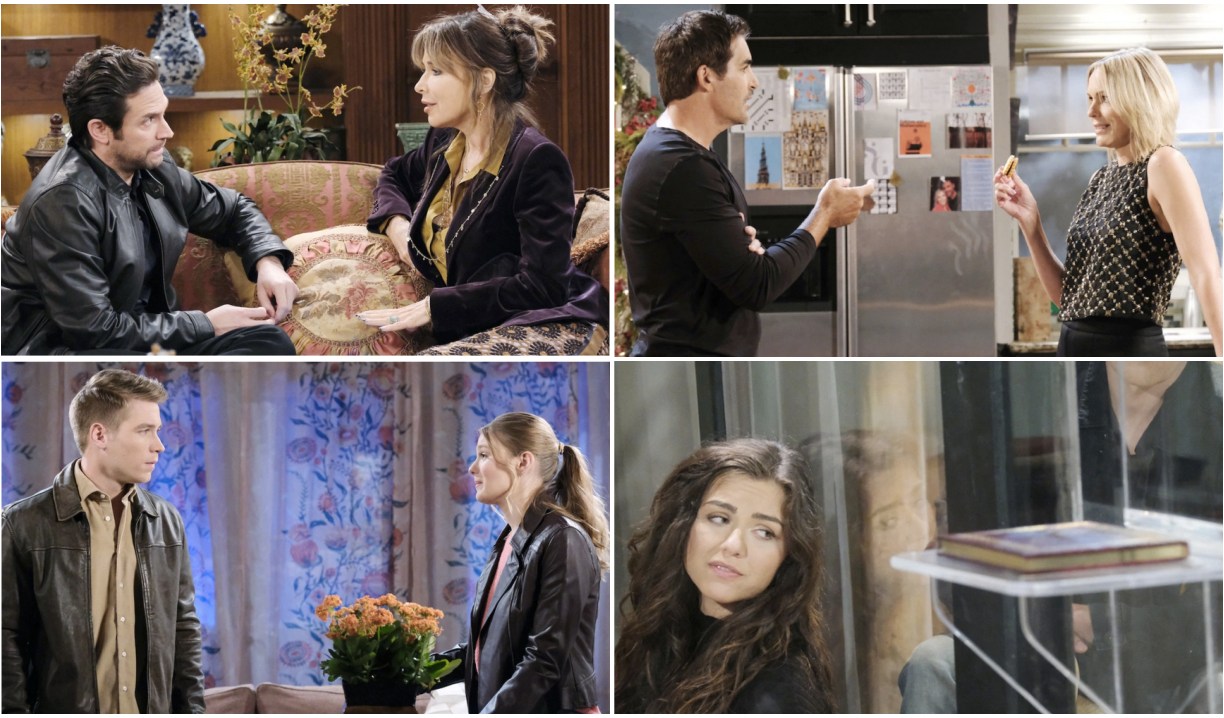 I’m Lori and I’m filling in for Richard with the latest Days Soapbox. This week’s drama centered mainly on Brady’s shooting, which gave the audience a nice break from Gwen and Charlie’s nonsense. Until the end of the week anyway, when they resurfaced. Ciara was also revealed to be alive, but she’s being held captive in a cage. All four front burner storylines highlighted what is wrong with the NBC soap opera — too much trauma and abuse, mostly aimed at women. Thankfully, Nicole and Rafe lightened things up a little bit, but Salem was still a bleak place to be.

More: What Days should avoid with Ciara’s return

I’m not sure why Anna is so invested in Chad and Abigail’s marriage. Yes, Chad’s her brother-in-law, but unless I’m forgetting something, they never seemed too close. Regardless, I really couldn’t support her argument that Chad was practically blameless in his one-night-stand with Gwen. The bad nanny did take advantage of his drunken state and manipulated him into thinking his wife was having an affair — proving Days never runs out of ways for characters to coerce sex — but Abigail is right, Chad didn’t trust her and it wasn’t the first time. As Richard cheered last week, it’s been great watching Abigail hold her husband accountable, so all of Anna’s “stay for the kids” and “weather the storm” advice felt outdated and out of place, especially considering how often Chad’s particular storm rolls in. 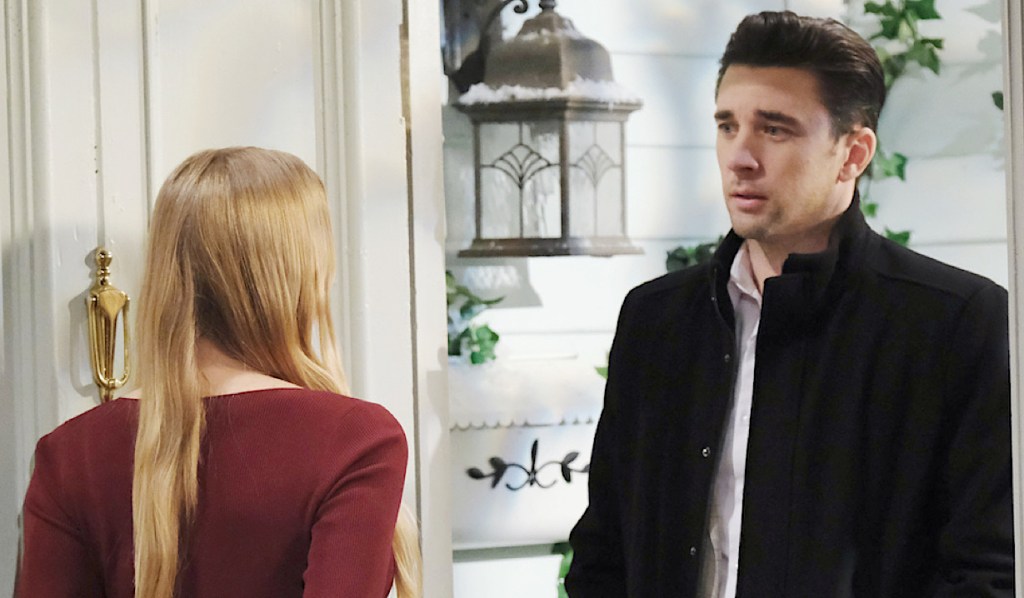 Kate and Jake went public and faced their first obstacle. It wasn’t Chad, as Kate feared, but Gabi. Chad had other things to deal with, like a vengeful Gwen running around trying to destroy his life, but the fact that he barely cared was anti-climatic considering he’s the reason she was keeping it a secret.

I am into Jake and Kate, but all the age jokes made at Kate’s expense are too much. Days never misses a chance to lob a disparaging remark a female character’s way, so it’s no surprise, but it’s still disappointing. Especially when it comes from another woman, like Gabi. Not to mention, friendships are scarce on Days, and soaps in general, so I hate seeing Gabi and Kate’s relationship deteriorate, especially over a man. 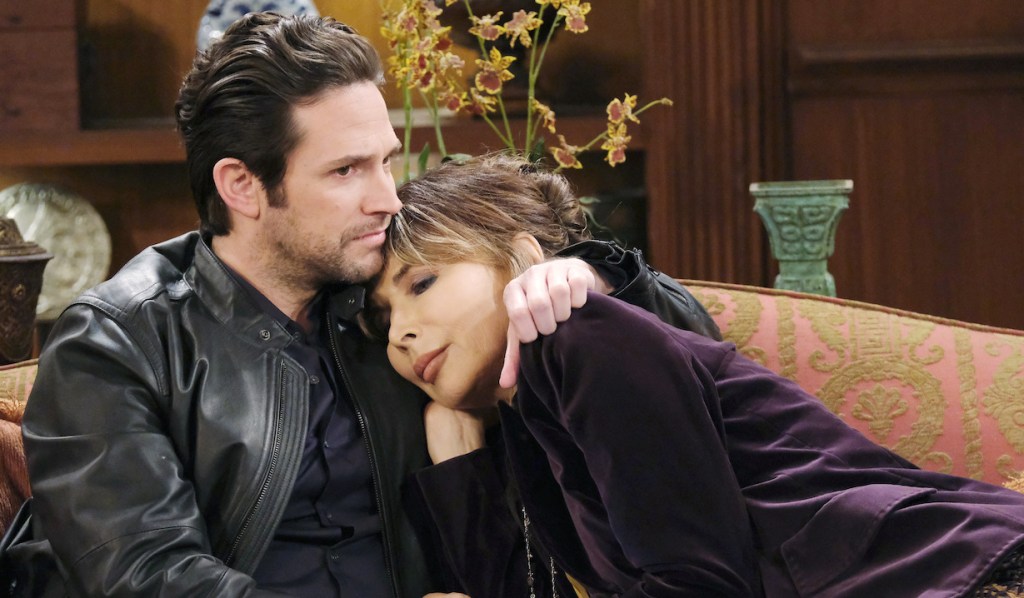 More: The twist that could’ve changed everything for Chabby

I’d prefer more conversations like the one Kate had with Jennifer a couple of weeks back when she, herself, worried about the age difference with Jake. Not only did we see a supportive conversation between women when Jennifer called her “Kate freaking Roberts,” but there was real vulnerability in Kate. I’d like to see that explored more.

Wrap This Storyline Up — Now

Anything Charlie related is tough for me to watch (except when Shawn came to arrest him), but when Gwen toyed with Charlie over being “a naughty boy” in Thursday’s episode, I wanted to throw my remote through my screen. With Emily O’Brien’s expert delivery, it could have been a fun scene between two evil-doers comparing notes. However, Charlie didn’t just bilk people out of money or air someone’s dirty laundry in public. He raped Allie and both he and Gwen drugged people. There’s nothing fun or light or cute about this. And Charlie’s mommy issues do not cut it as an excuse for his behavior, which means, it’s time for Charlie to go. 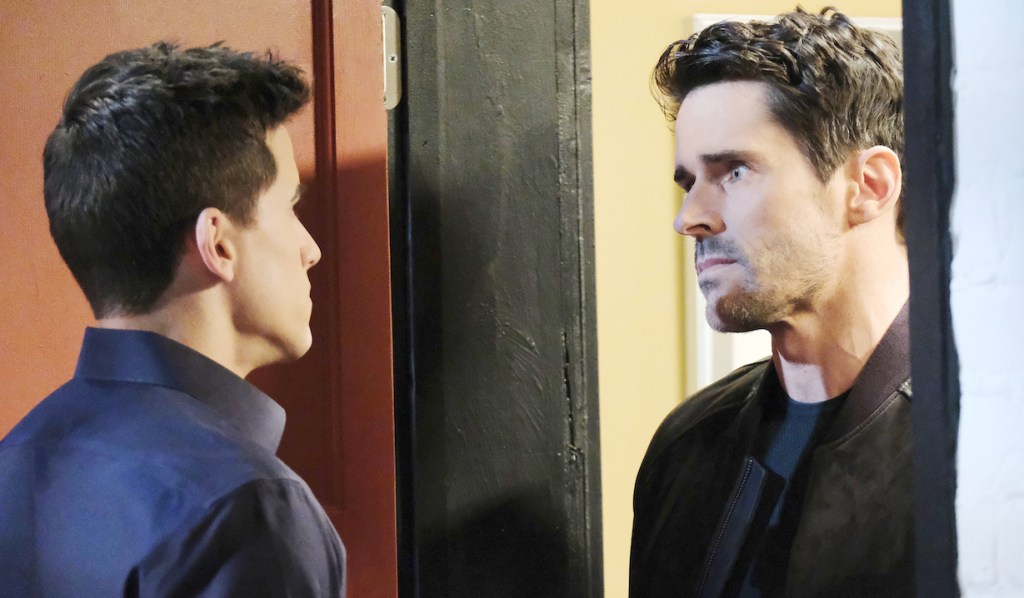 The better story might have been making Tripp the rapist, but him not thinking of it as rape. Days could have done a deep dive into issues of consent, sex and alcohol, and toxic masculinity, which soaps overflow with.

Steve and Kayla could have had real conversations about all of it as Steve continued to stand by his son, despite knowing Tripp took advantage of a drunk Allie. Or, as Steve turned on his son, who would insist he did nothing wrong. Writing a clean-cut good guy (or good-ish in Tripp’s case) from an upstanding core family capable of such a crime could have led to so many topical, timely and nuanced conversations. Instead, we got a cartoonish villain who is jealous of his brother. 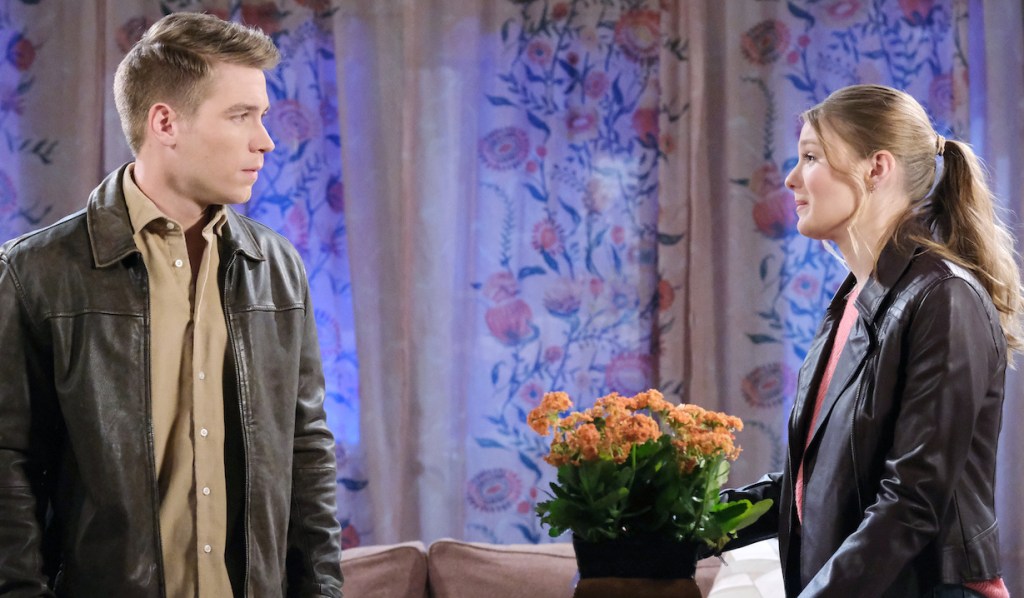 Since Days isn’t great at subtleties, going the complete opposite route would also have been preferable. Allie and Tripp could have met in London, had a consensual one-night-stand, but didn’t know who the other was until they came home to Salem and picked up where they left off. That way, Mike Manning’s Charlie could also have come in as the bumbling intern we’d root for as he climbed his way up the corporate ladder while fumbling his way to love with Claire.

A Brief Moment of Levity 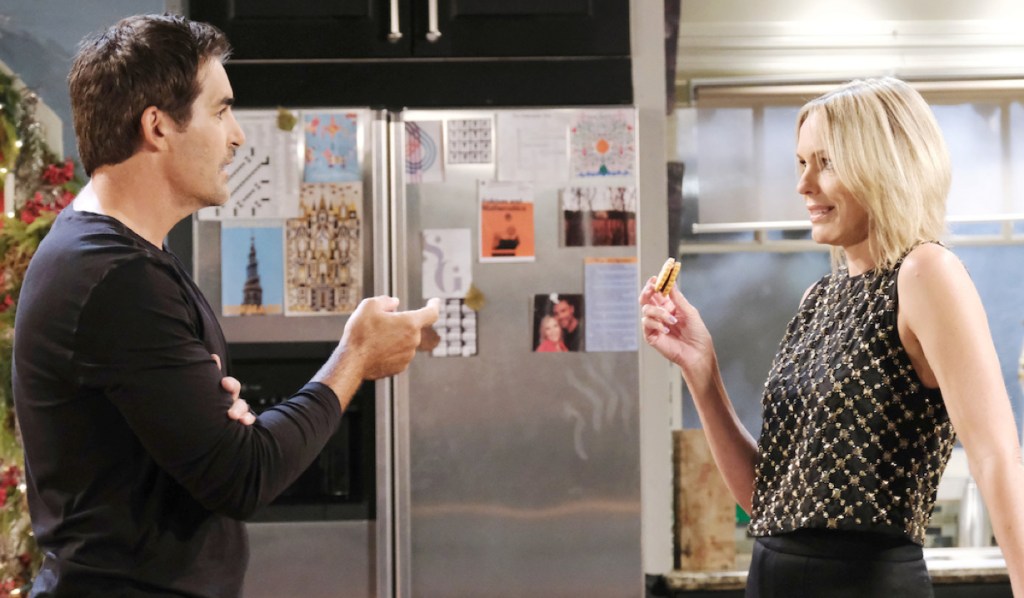 More: Photo gallery, Ciara’s life before and after Ben

It’s so nice to see Nicole smile and laugh with Rafe. Not only was it a nice respite from all the other heavy storylines, but Nicole is usually so bogged down in drama and trauma that I really wished they’d have shown her and Rafe’s fun day out. It made me come around to the idea of them as a pairing and hope for more light-hearted scenes from these two.

These are just my opinions on the week in Salem. What are yours? 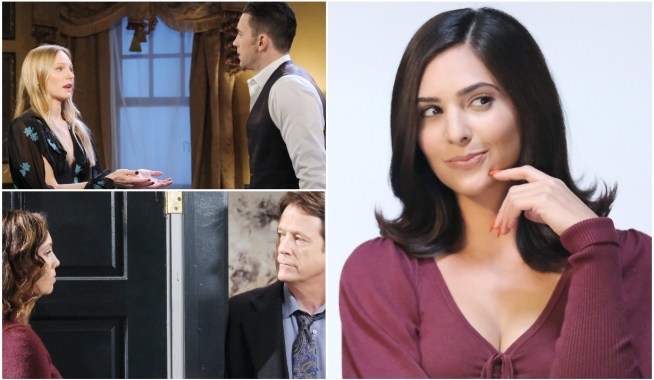 The *Real* Reason Days of Our Lives' Vincent Hasn't Killed Ciara — Plus, the Wigged-Out Spinoff We Really Need 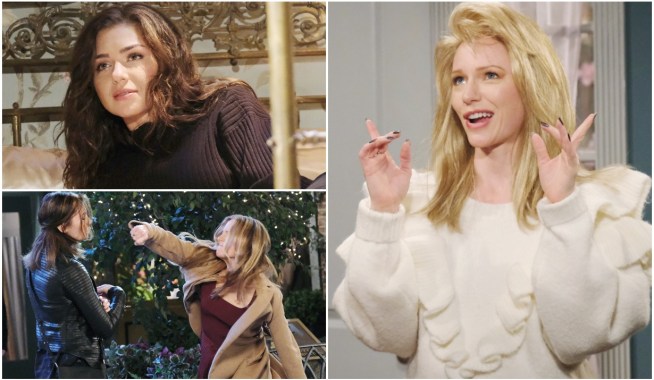