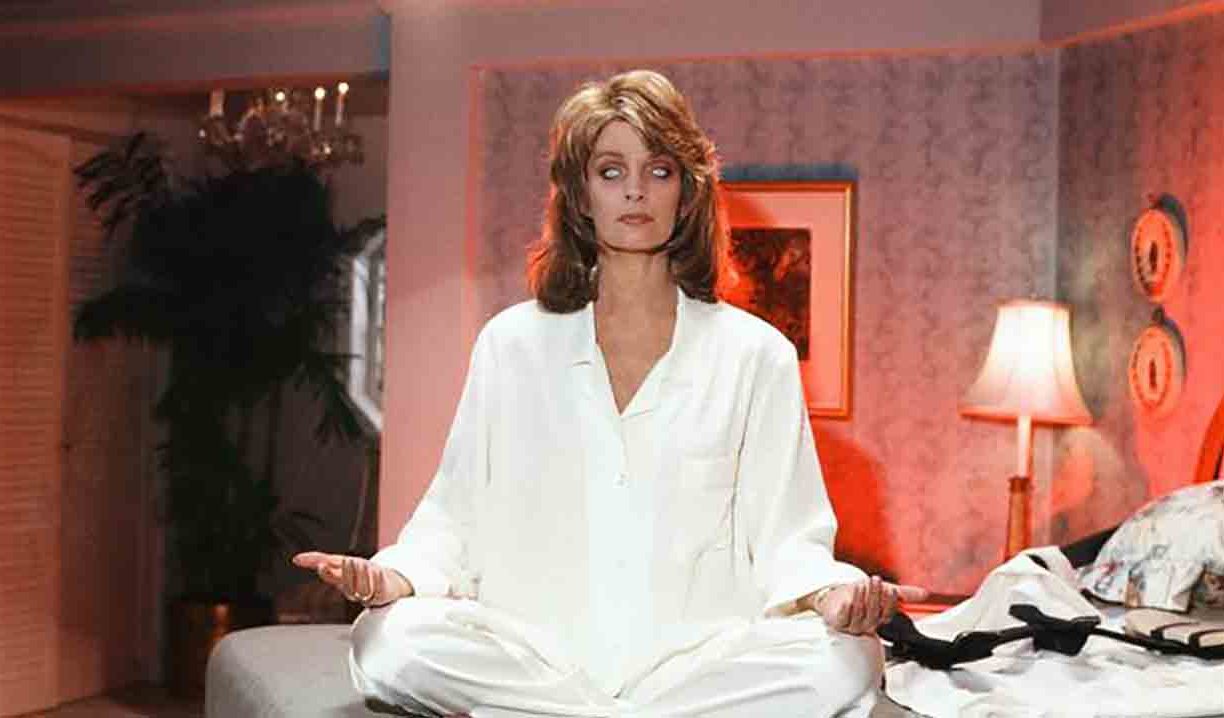 Many fans are still entertained by the twists, the turns and the plots on Days of our Lives including myself. The show isn’t perfect but I love it. But there’s a portion of the audience who have had a bone to pick about almost every single storyline and don’t feel they’re being heard. I believe everyone needs to be heard. Beneath the regular complaints, I wondered what they instead would prefer to see happening in their soap. I chatted with fans from our message boards, and social media to ask what they want to see and for those no longer watching, I asked what would bring them back.

Some viewers were stumped by being prompted to tell us what they want to see on Days of our Lives. It’s a tough question. They admitted they don’t know what they wanted other than “just new storylines.” I got to the bottom of it when some clarified that they don’t want to see repeated storylines from the past. They want more love – not fleeting love but consistent love in the afternoon along with more happiness. Jackie from Facebook said, “Everything going on now is nothing short of a horror show.” Susan asked the powers that be to “Keep couples together and have the drama come from real-life problems couples face but ultimately conquer together. The show should be about the strength of love and family dealing with today’s problems, not wizard-like doctors or all powerful villains who can do impossible ridiculous deeds.” Other fans are tired of the seniors in love such as John and Marlena. They’d prefer to see younger people they can relate to on the front burner. I can relate. After watching The Last Blast Crew Reunion I found myself missing them.

I just want stories without gaping plot holes with equal parts compelling and campy!! I know I’m asking to much 😂#Days pic.twitter.com/2s1zTugOKv

Will and Sonny had a brief flashback where they discussed having another baby. Many were into it and would love to see a surrogacy or adoption storyline for them, figuring it could provide drama for the couple and Arianna a little sister or brother. It’d also cement the future for the families. Maybe this will be written in before Freddie Smith & Chandler Massey exit the show.

Many want to see their soap return to more of a regular soap with less supernatural or sci-fi elements. Freda on Facebook wants more reality. “People being brainwashed is not reality. The Stefano era should have died when the great Joseph Mascolo passed.” Many agreed with Freda who wants characters with regular everyday problems such as ones we have in real life. “I started this soap as a young girl and it’s awful. I seldom watch because the storylines are so far fetched.” I say be careful of what you wish for. The Young and the Restless writers have been writing mundane storylines for months and their viewers have revolted.

A change for Xander

JimmyOlsen, a poster on Soaps, along with others, has some very specific and interesting thoughts on storylines for various characters with one being that Xander secretly runs a club for gambling, fencing, and or burlesque that he performs at and has Leo Stark managing it. Check out the boards for other interesting thoughts from our posters.

While Ciara and Ben have a passionate fanbase, there is a considerable amount of fans against CIN as a couple and individual characters. Many fans suggest that Ben’s serial killer story be rewritten to show Jordan was the Necktie Killer so they can finally accept Ben as a hero – even though it has been established that his mental illness was the reason behind the killings. “The redemption of a serial killer is just too outlandish,” longtime Soaps poster LuvBoHope stated. Many agree that they want Ben exonerated and noted that Bo and Hope’s daughter is a legacy character that “deserves a better-suited partner and more in-depth material for herself. One major complaint I’ve seen all over is, “They have destroyed so many legacy characters for a serial killer.” Many stated that they’d return as viewers if this was rectified.

Even though this column isn’t a regular one…

Gabi, “I have to go check on the cartoon mice and see if they’re done making my dress.”

Gabi, “Is that why you were asking who my jeweler was. You thought it was your great Aunt Poopsie DiMera?”

And of course this gem keeps crossing my mind when Stefano talks to his children:

Yes, Chad. I am your father. #DAYS pic.twitter.com/vVxWDJ6baX 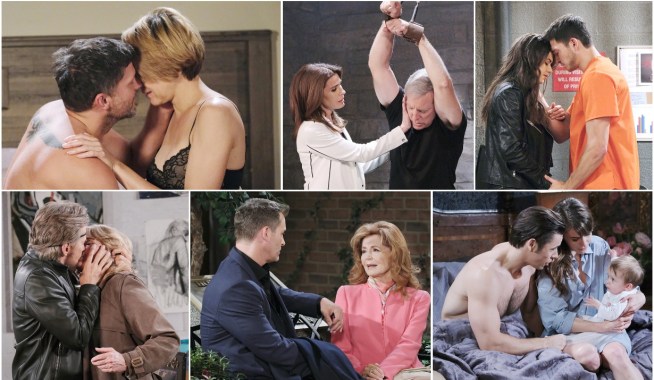 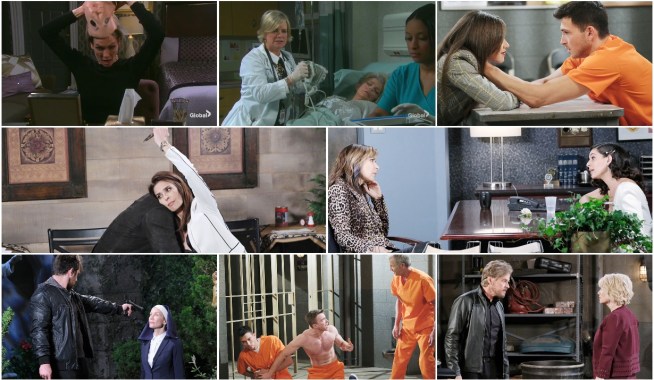