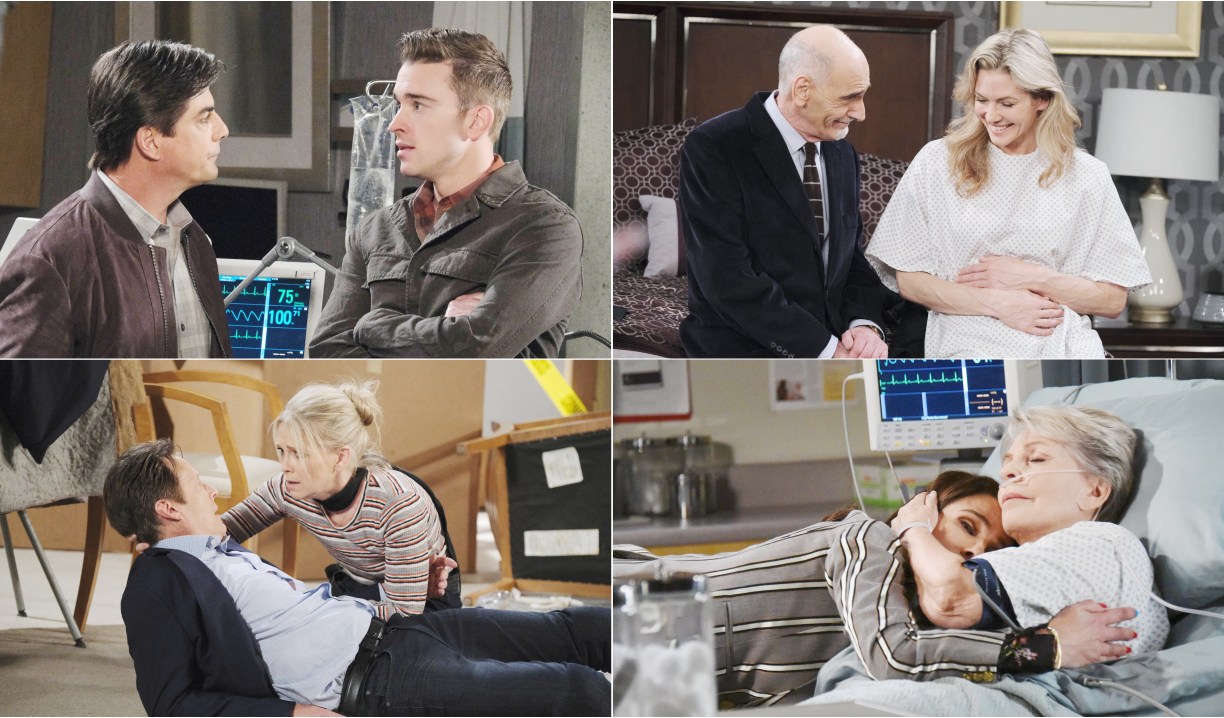 It’s Lori again! I’m filling in for Christine one more time. A lot happened this week on Days of our Lives: Jack got his memories back, Kate woke up, and Kristen learned she’s pregnant. While none of the stories are based in reality, some were easier to swallow than others.

Only so much disbelief can be suspended

Like Maggie, I have a soft spot for Xander, but Eric is right, Sarah should not give him a second look. Better yet, he should be in jail. And what is with the abortion clinic? There’s no way Xander would be allowed in Sarah’s room, or Kristen (who sauntered in with a hospital gown on no less) or Rolf! My biggest problem with this whole storyline though is if we are to truly believe, as his puppy dog eyes constantly suggest, he wants to be a better man for Sarah, then Xander would tell her about Kristen’s plot. Sarah learning he told Kristen her baby secret would go over far better than discovering he was going to let Kristen rip her baby out of her womb to impregnate herself. There’s no room to root for Xander here, which bums me out. Not to mention, it’s absurd. Thankfully, Kristen’s pregnant and we don’t have to sit through a repeat of Tate’s entry into the world. Speaking of, I totally forgot Brady had a son until Kristen mentioned him. Brady seems to have as well.

All of Julie’s and Kate’s bedside visitors this week gave the show a dose of real human emotion on a canvas full of over-the-top storylines. Though, all of Kate’s children not being there was glaring. Obviously there are budget, schedule and other restraints we have no idea about preventing them from bringing more of the actors back, but in the real world, her kids would be home in a heartbeat. At least Lucas was there. His presence was so needed. There was no real worry Kate was going to die, but it did raise the stakes a bit, especially when he argued with Will about donating Kate’s heart to Julie. Luckily, Rolf happened by her room to apply his miracle serum rendering Kate’s death a moot point.

OK this Kate story’s not working and not believable (still at the half here) but I’m tearing up with Lucas and Will’s reactions. WHY IS LUCAS NOT ON CONTRACT!??! #Days #DOOL

As for Julie, I especially liked her worrying to Maggie about how Doug will be lost without her since she does everything for him. How many of us saw an aunt, mother, grandmother in that? But asking Maggie to divorce Victor and marry Doug to take her place? That was peak selfishness. Or was it just the lead in to her tricking Maggie into telling her the truth about Jennifer? Either way, well played. However, the fact that she didn’t even question Maggie upon hearing Shah took Jennifer puzzled me. Does Julie know Shah had a psychotic break and isn’t the sweet, mild-mannered man they’ve all known up to this point? Nope. She went straight to heart attack.

A soft head and strength under duress

I said my piece about Dr. Shah last week in Deconstructing DOOL. I have no more words about the pretzel they are twisting themselves into explaining Shah’s sudden dark side in order to reunite Jack and Jennifer. But it worked and Jack remembered everything. He should probably wear a helmet every day though if that weak fall is what knocked his memories back. And Jenn pushing Henry to the floor rendering him incapacitated? Yeah, sure. While I enjoyed watching them get together the first time back in the day, Jack has been on and off the canvas so many times, with his most recent return getting so botched, that I just can’t bring myself to care.

Henry 2.0 is really good and could’ve been so much more!

Hopes for next week

This week was lacking in romance for Lani and Eli, but that’s nothing really new. They recently got engaged, can we see some couple time, please? After the fun of Stefan and Gabi taunting Vivian with their love on Friday, more of that is required as well, especially since tragedy strikes Stefan soon. And to my surprise, I wanted more Jordan. I’m interested to see where her fixation on Ben takes her.

These are just my thoughts on this week’s Days of our Lives. What are yours? Tell us below! 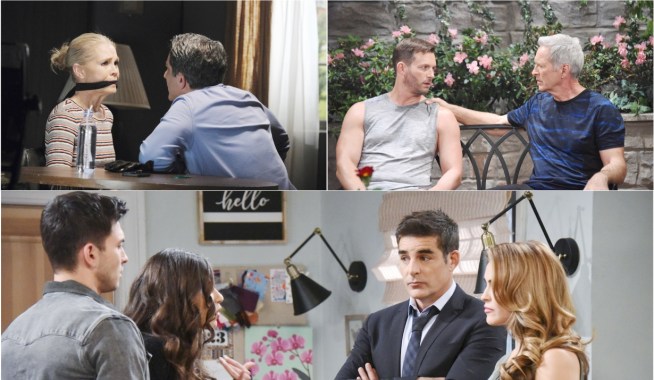 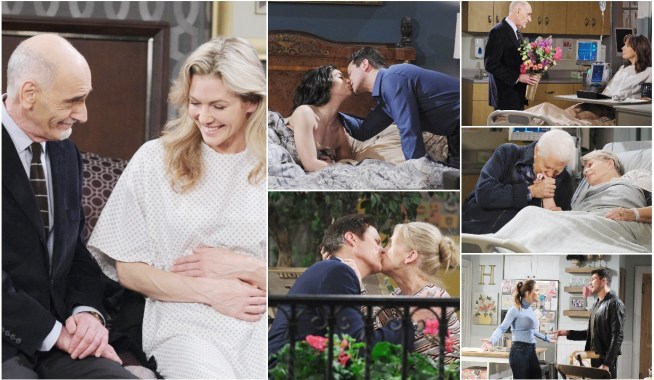