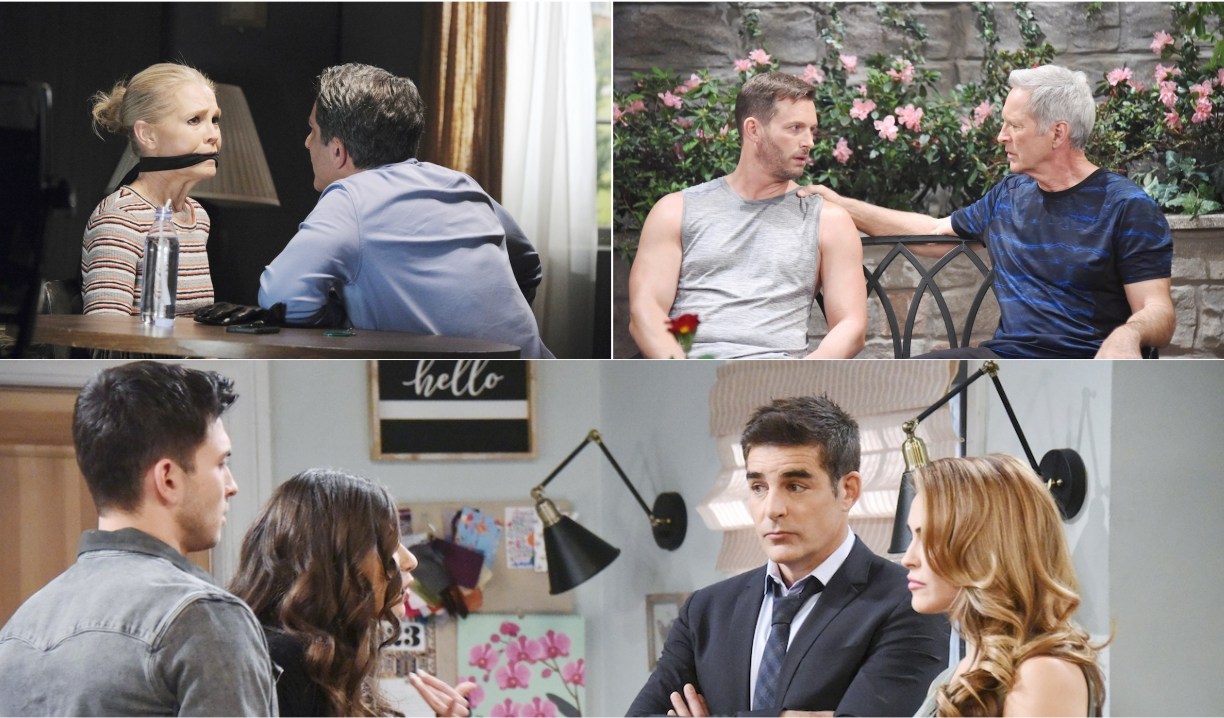 I’m Lori, back to fill in for Christine. This week had most of us wondering what decade we were in considering Sarah fell apart at the thought of being a single mother. It also raised questions about Jordan’s mental health recovery and why they had to go there with poor Dr. Shah.

Sanity is in the eye of the beholder

I’m not saying Jordan is sane and should be taking care of a baby, but I think Rafe spoke for the audience when he pointed out to Ciara that she believes Ben has changed, so why can’t she believe the same about Jordan? Ciara can understandably be wary of her, but at the very least, take it down a notch. That said, Jordan’s insistence Ben is bad for Ciara and David indicates to me that she might need a little more time working on herself. If she were good and shrunk, she would probably empathize with Ben’s struggle instead of vehemently condemn him. It actually wouldn’t be bad watching Jordan and Ben battle it out. Like I said in last week’s Deconstructing DOOL, don’t take Ben back to the dark side again, but it’s okay to have him blur the lines.

What year is it?

What is up with Sarah? She is a doctor with an overbearing mother who loves her and a house full of servants (I’m assuming though we never see them) at the Kiriakis mansion to help her with her baby. At the very least she could hire a nanny. I’m sure she can afford it. But no, she’s all whiny about what is she supposed to do now that she’s pregnant. Single mothers far worse off than she is have successfully raised their children on their own or split their child’s time with the father. I have no problem with her considering abortion, but to do it because she doesn’t want to ruin Eric’s relationship with Nicole is ludicrous. He can be part of the baby’s life while being with Nicole, and Sarah can be with Xander, I guess. Though she is written so weakly I don’t really want that for him. Give Xander someone he doesn’t need to hide his bad boy side from. It was thrilling to watch him provoke Eric over Sarah. That’s the Xander I’ve grown to love. There’s surely someone on the canvas that can appreciate it as well.

#Days Why you acting like a Sarah’s baby is a big deal breaker for #Ericole!?? It’s 2019! Co-Parent! It’s not that complicated! pic.twitter.com/aIgchmNBfE

Seriously. It’s like she s never heard of co parenting and did she even do a DNA test? How does she know its not Rex’s ? They re just looking for forced drama. She doesnt need to marry him. Has she ever watched Friends she can marry Xander or not get married. 2019 lol #Days

Why do I feel sympathy for Brady? He’s a relationship junkie who can’t resist whatever woman is in his orbit. It’s simply Kristen’s turn again. Yet, the pull he feels to the person who is the worst for him is understandable. It’s just another addiction, which as John pointed out, he should treat as such. They do have sex addiction anonymous meetings for that. Or just keep running Brady and don’t look back because no one needs another baby stealing storyline.

Why did they do Dr. Shah so dirty? It was pretty obvious he was Jenn’s kidnapper. Why else would they re-cast a once-in-a-blue-moon character unless there was a real reason? Shah surely wasn’t needed for that one pointless scene to remind us how terribly Jennifer treated him. Which we’re supposed to believe is what sent him over the edge? They barely dated. Luckily, we had Kayla’s super handy exposition on Shah becoming a different person offscreen in order to justify this anger and rage we’ve never seen. It’s like they only made Shah the bad guy so Jenn didn’t look so bad for jerking him around. When instead, they could have given him a love interest or let him be petty and snarky in a storyline other than being Jenn’s fall back schmuck turned lab smashing, kidnapper. Jenn’s good girl image could use this strike against her that Eve or another nemesis could throw in her face every now and then for a good chuckle.

These are just my thoughts on the week in Days of our Lives. What are yours? 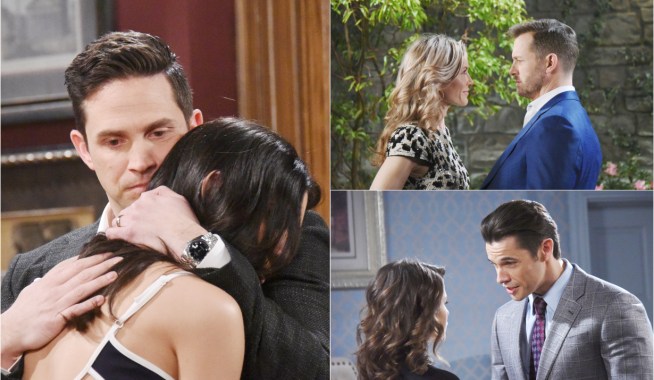 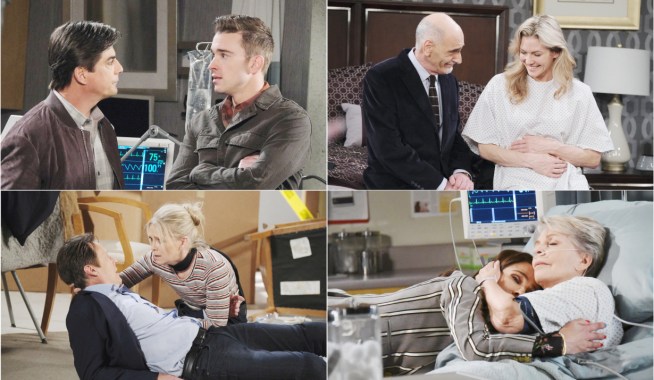