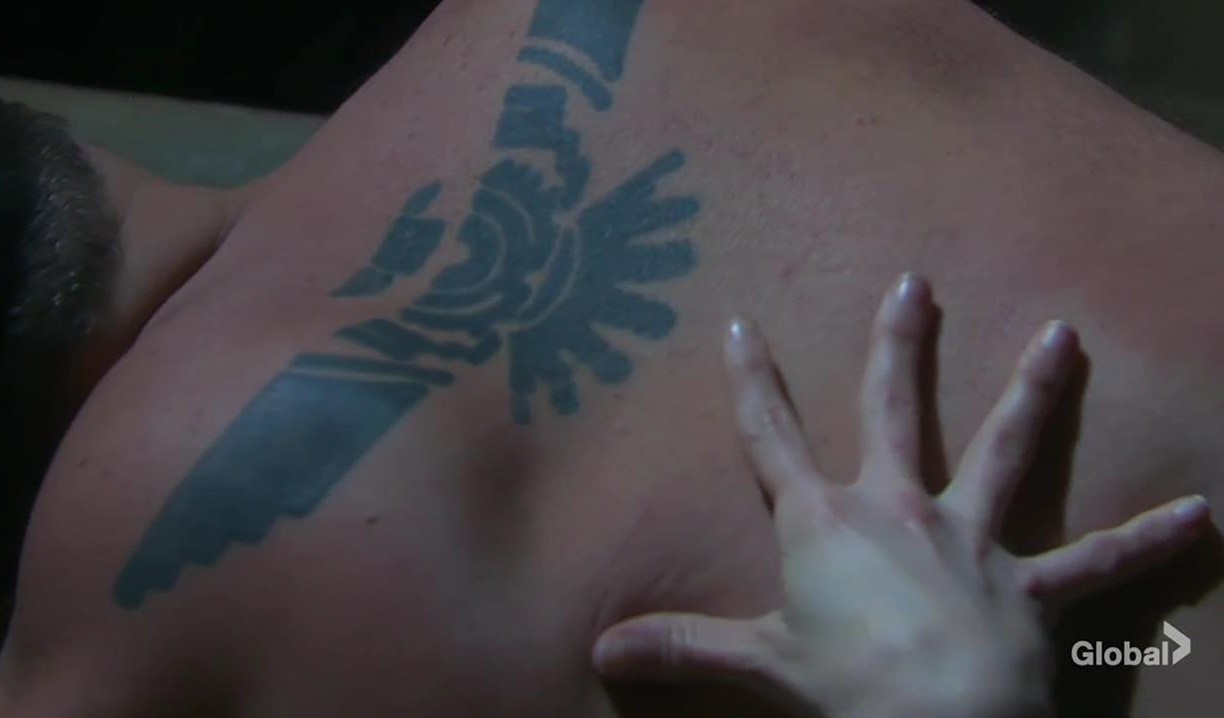 It wasn’t one of my most enjoyable trips to Salem this week since some of my least favourite characters and couples that literally nobody wants together were showcased more. The theme of the week was “shock.” Mostly Kate was getting shockers around every corner, first being surprised to see Rex and Xander drunk together, then hearing Sarah’s in love with Eric, running into Tony, thinking he was Andre, and lastly, learning of Ted’s death. May Salem’s only good lawyer rest in peace.

Rex had his turn at being an idiot and now it’s Sarah and Eric’s turn. It’s amazing to me that nobody has called these two out on their behaviour except for an attempt by Roman. I can’t wait for Kate to give them an earful. When Rex cheated on Sarah, Salemites couldn’t wait to hate on him. Whenever Eric and Sarah do something nasty, their family turns the other cheek or blesses it somehow. I’m not a fan of one-sided writing. No matter what Rex did in the past, Sarah said she forgave him. She chose to marry him and then turned his life upside down. She’s as bad as he is and Eric’s worse for going after his brother’s women. At least Rex gave Eric a shot in the head and reminded his brother that he did the same thing to Brady with Nicole. Eric tried to tell Rex that was different but the hell it was! He should at least take responsibility for his own actions. I keep seeing the words pathetic and desperate in conjunction with Sarah and Eric’s names and this week has made me agree that it’s fitting.

The biggest question of the week – I know Greg Vaughn has had this phoenix tattoo for years but was there an alternative reason that the camera panned over it when he was in bed with Sarah? With Days of our Lives being so twisty these days, you just never know who is a doppelganger.

The one good lawyer in Salem is dead and many are wondering how Tony, who was in a wheelchair a day ago, was able to win a struggle with a younger and stronger Ted over a gun. And Ted’s death didn’t bother Tony? That’s unusual. I have no answers. I mean Kristen’s the tiniest woman in Salem, yet she pushed that crate with Ted’s body around Salem to Ted’s apartment and didn’t work up a sweat. Just another day in Salem, I guess. I couldn’t believe she tossed the diamond necklace instead of hawking the diamonds for cash. Good thing dumpster-diving “Fancy Face” found it. Did anyone else throw up when she touched her face and hair after having her hands in the trash? At least she’s closer to the truth about Ted’s real murderer.

Hope can’t catch a break with men since Bo’s death. The men she’s been saddled with have lied to her, cheated, and even died. I’d feel sorry for her if I recognized her. I mean she didn’t even care that Ted was dead. There was zero emotion on her face, like a pod person. Even her thoughts on crime are all over the place. Hope could tell Kate was keeping something from her about her time with Ted in the secret room, but she didn’t find it suspicious that Stefan supposedly killed Ted when he needed the man’s testimony to prove his innocence.

Hope is so cold and heartless. I mean, I also don’t care that Ted is dead, but I wasn’t just kissing him. #days

Watching Gabi attempt to get it together in order to run DiMera was funny, especially with Rafe calling her out on her feelings for Stefan and how she’s living her best life and should let go of the revenge plot. I found their cat and mouse scenes Friday to be sexy and laughed as Stefan taunted her, knowing she’s still into him.

Seeing things you wish you could unsee

Last week in Deconstructing DOOL I found Brady as dumb as a box of hair, possibly due to all that nose candy and alcohol abuse and this week he’s worse than ever. He couldn’t tell the difference between Nicole and Kristen in bed. Is Kristen having sex with Brady in a disguise, considered rape to the audience? It wouldn’t be her first rodeo, nor would it be the first time Days of our Lives has written this type of plot.

This is my opinion and I’d like to read yours for our Salemites’ Shenanigans! 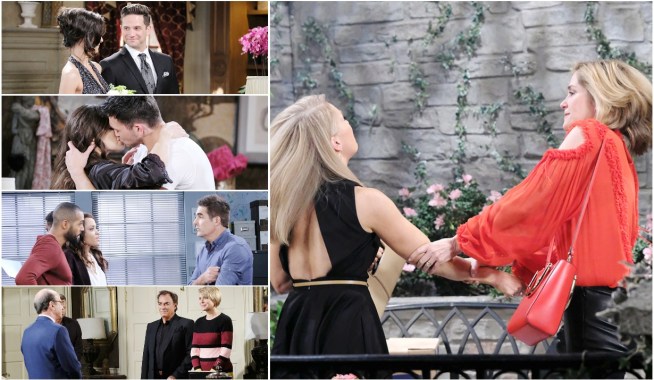 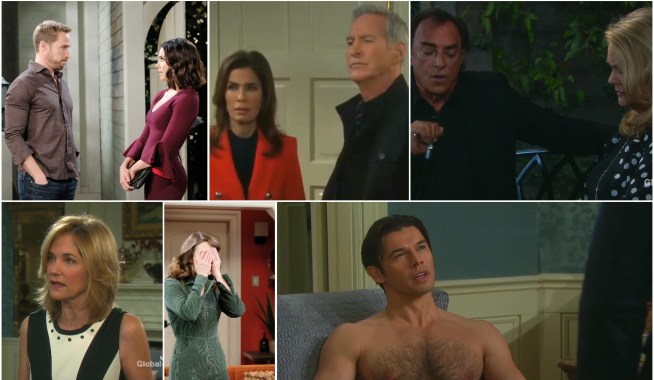