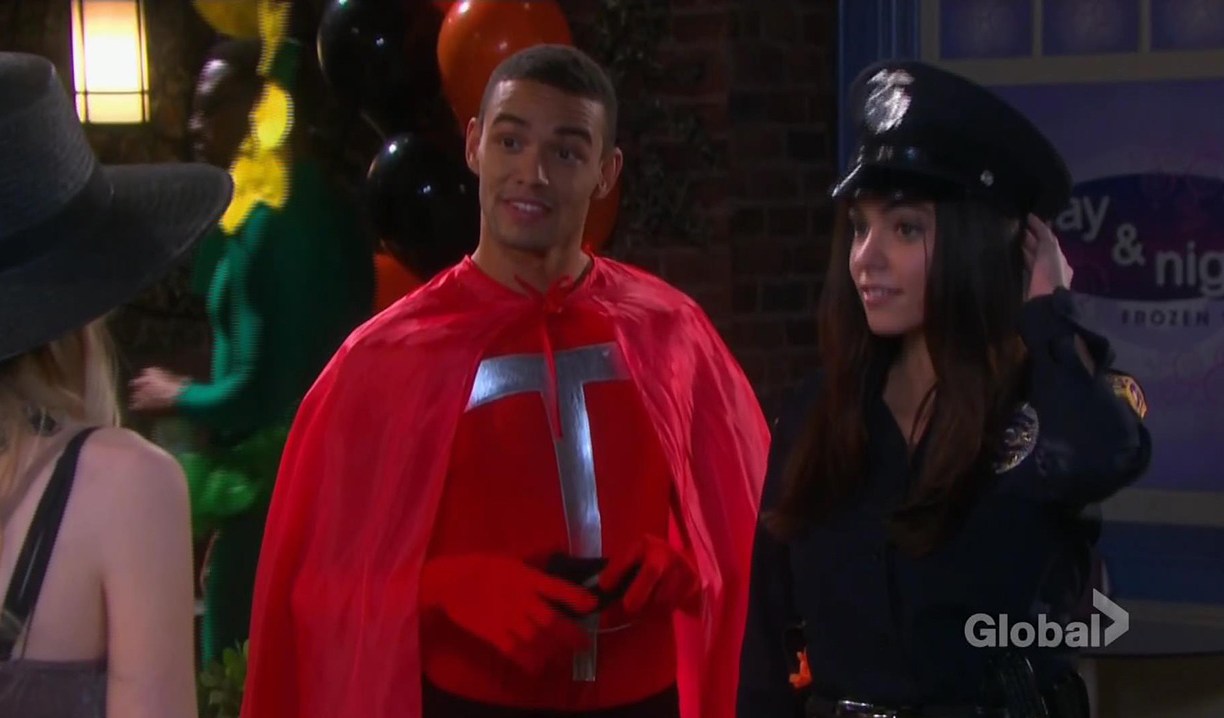 I am still loving “Days,” the Halloween festivities were a fabulous addition, considering we’ve missed out for the past few years, but I’m not understanding the reason behind some of the writing.

Deimos runs Titan. Joke’s on us.
Last week in Deconstructing DOOL, we put the spotlight on a possible replacement to head Titan for Victor. Most agreed Brady was suitable. I maintain what I said that, “Deimos has been in prison for 30 years so even if he got a business degree behind bars, it’s not believable to me for him to take over.” Yet, Victor made him, the man responsible for Bo’s death and Maggie’s poisoning and inability to walk, the head of Titan. This, to me, is a huge joke. I would have found it believable and interesting if Vic would have given Brady the reins and had him mentor Deimos until such a time when he was trustworthy.

My head almost spontaneously combusted when I heard Victor say that he didn’t hold his brother responsible for torturing Bo because “Deimos didn’t know who Bo was.” I don’t believe that for a moment. Deimos can run Titan but was not smart enough to do reconnaissance and find out who Bo Brady was? What’s even more laughable is that Victor told the family that Deimos was “coerced into that by a madman.” Deimos coerced? That’ll be the day. Victor’s obviously lost some of his marbles. He may not hold his brother responsible but many fans still do. I’m disgusted with the continued disrespect of Bo Brady’s memory and for making Victor look like a fool.

Moving on.
Adriana left Salem a few weeks ago, leaving Eduardo… uh… I don’t know. He doesn’t appear heartbroken. All he told Kate about it was that Adriana was his ex-wife and moved back to Mexico. Otherwise, he’s moving on. That was a letdown to those who enjoyed Eduardo and Adriana as a couple. I guess the head writers decided to go another route, once again, which doesn’t bode well for viewers. I found Eduardo and Kate’s discussion about the burrito bizarre and confusing and drifted off several times while watching. I only perked up when Kate told him that she didn’t consume anything but coffee before noon. That’s not true. When she lived with Sami at the DiMera mansion, she and Sami shared a fruit bowl. So there.

They closed the door on Aiden.
Literally two seconds into blackmailing Hope, Aiden had a change of heart and realized that *gasp* what he was doing was “wrong” and “stupid.” Lame. Daniel Cosgrove revealed frustrations over Aiden’s exit in an interview with Soaps.com. He felt it was as though they had differing opinions about where his character should go. There’s a lot of that going around. I was hoping for a more dramatic ending, certainly not the one given. Cosgrove said, “What was frustrating toward the end was how pathetic they made him [Aiden]. It’s one thing to be bad, but it’s another thing to be a smug arrogant character that just comes and goes.”

@SheKnowsDOOL I wanted Aiden to go out with a bang, not a whimper. ?

The door opened to reveal Dr. Valerie Grant.
Valerie Grant was on “Days” back in the 1970s and 1980s and now it’s 2016 and she’s back. Before my time, so all I know is that she dated Julie’s son David Banning and dumped his ass when he cheated on her. She’s been on two days and I already like her and find it intriguing that she gave Julie the cold shoulder.

Rope’s camping trip.
The idea of Rafe’s camping trip was sweet and romantic. While endearing to see them both have some well-deserved, light-hearted fun for a change, the public park was not the place for it. Soaps.com writer, Jennifer Kelly said, “They remind me of college roomies or something.” I do like that about them. It’s their charm as friends though neither Jennifer nor I liked how Hope glossed over Rafe’s desire to have kids. Jenn says, “She didn’t even comment or express sympathy and instead made it about Ciara! I guess nobody wants to admit that it won’t happen because she’s way older than him.” That’s a pretty big possibility that Hope’s over childbearing years while poor Rafe hasn’t begun. Will this cause tension? Or will we get a really interesting twist…

@MetEvaine Either of those would be great twists!!

Back from the dead.
I guess the show is getting around their self-proclaimed refusal to bring characters back from the dead by ensuring the characters don’t actually die in the first place. I’d like to know what drug Orpheus took that made Marlena think he was dead. The magic show was a great way to bring him back and make Kayla and Marlena disappear, but it’s a shame it was spoiled way before it happened.

Halloween in Salem:
It was terrific to see Halloween return to Days and Salem with costumes, parties and boy, oh boy, that confession played on the speaker at the festival was something else! Andre was positively chomping at the bit to let the cat out of the bag. I’m looking forward to Monday’s show.

As usual, wrong or right, this is just one reporter’s opinion. Please feel free to share your own in the comments!

Ciara to Theo about his superhero costume, “Able to jump over tall buildings, and lots of stuff.” 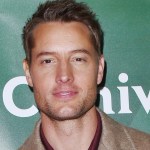