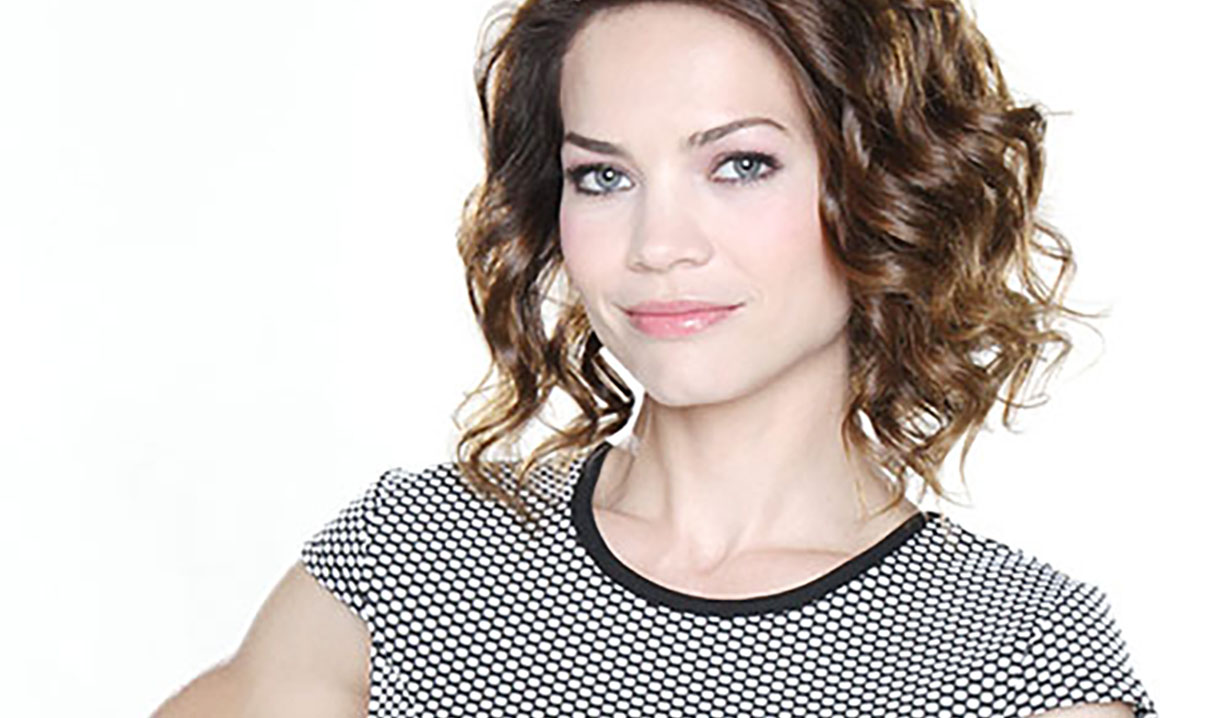 As Soaps.com already reported, Rebecca Herbst is rumored to be leaving General Hospital. Herbst, who plays Elizabeth Webber on the ABC soap is in the midst of contract negotiations, so it’s only natural that rumors would fly that she’s going to be headed to another soap. Some are speculating that she’s in talks to portray Abigail Devereaux on “Days of our Lives” since Kate Mansi recently vacated that role.

Mansi is ten years Herbst’s junior so would this even be a possibility? 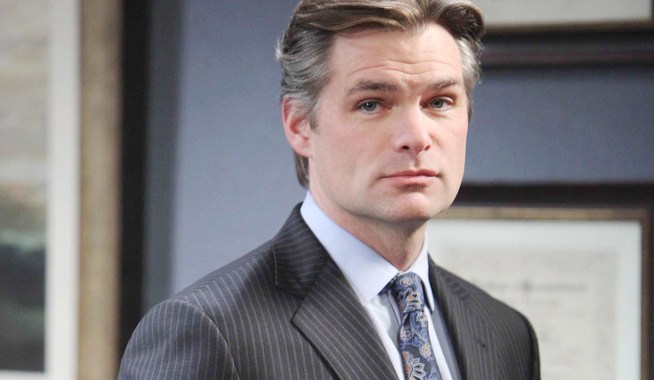 Rumor has it...two major Days returns and someone elopes 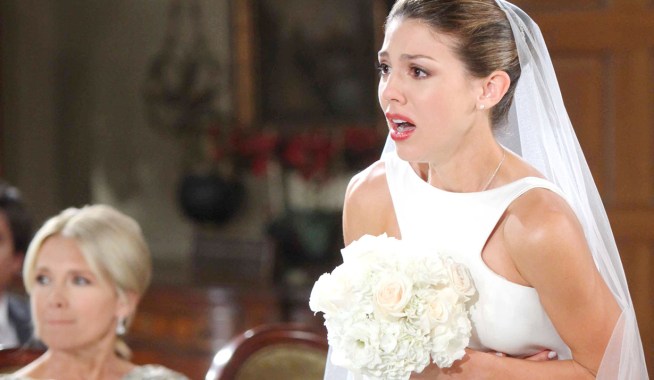