Days of Our LivesRumor Mill

Be warned! Rumors can be false or even just a bit off. If you hear juicy rumors, send your tips to us at contact@soaps.com and we'll post them here. Remember, tips are not the same thing as wishes! Look for new DOOL spoilers and check out the Days of our Lives casting notices. 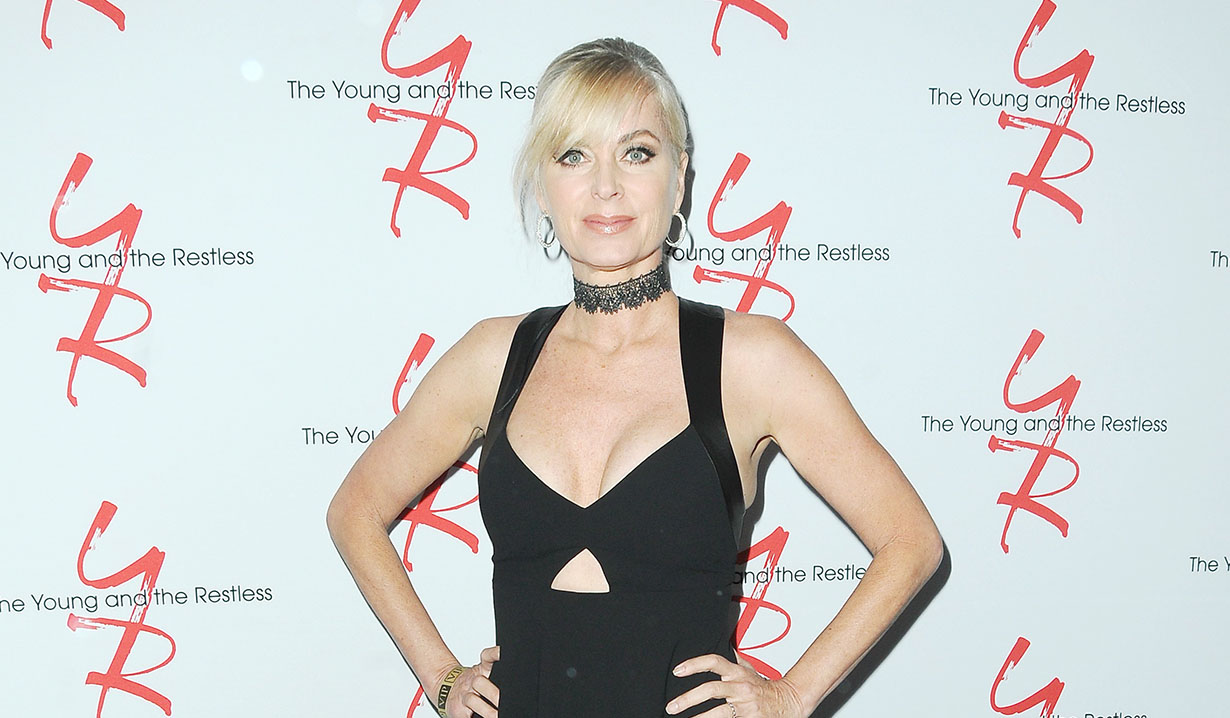 A few rumors going around Salem for soap fans to consider…

According to a video that Kyler Pettis tweeted, Theo may be leaving Salem, possibly after becoming paralyzed in a police shoot up by JJ Deveraux.

Jack’s spirit shows up again, but this time to JJ, who is ridden with guilt over the shooting.

Will returns but only as a ghost.

The double wedding will be a wonderful day but an unexpected guest throws a monkey wrench into things.

Dr. Rolf returns, insisting that he can reverse death. Check out this audition for Tim Abell playing Elvis Presley on Days on Vimeo.

As Soaps.com already reported, Eileen Davidson is on her way back to Days. The rumor: Kristen DiMera is alive and Anjelica Deveraux’s silent partner.

Eve returns, and according to Kassie DePaiva, it’s with a big surprise. Some are speculating that the surprise is Theresa.

As Soaps.com previously reported, Ali Sweeney is returning to Days, and rumor has it that she is in trouble with the law.