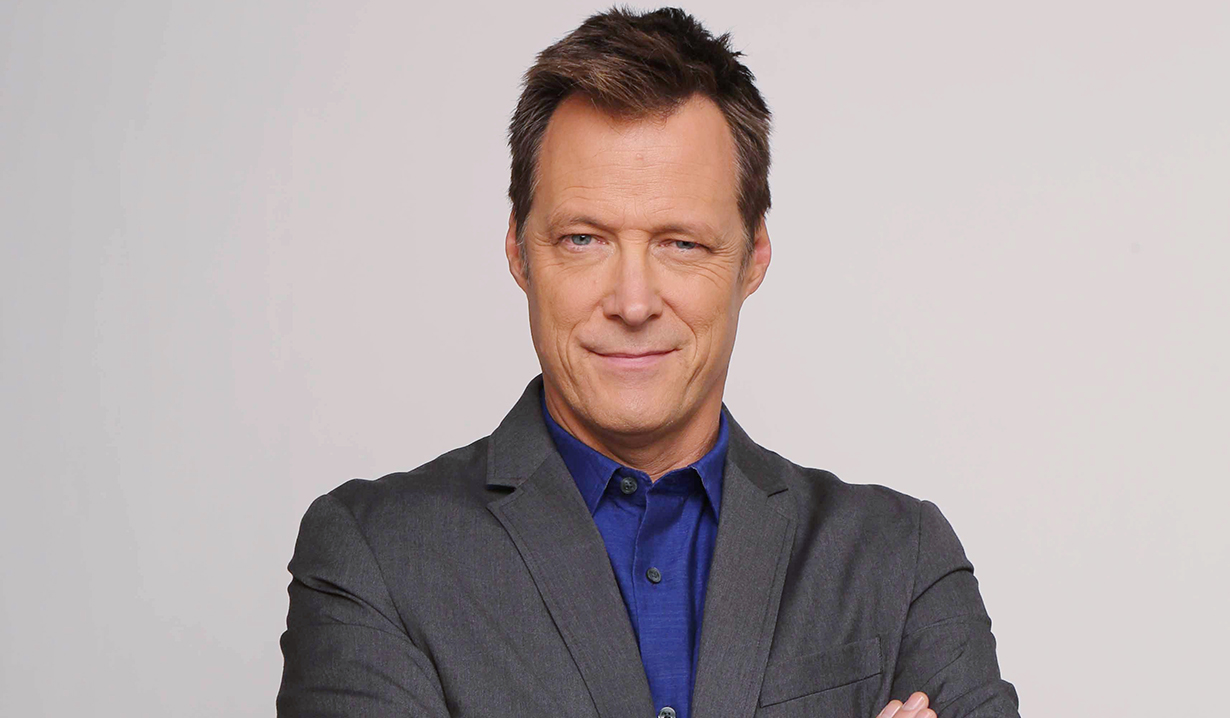 A photo was taken on the set of “Days of our Lives” recently which shows the monitor in the background with what looks like Matthew Ashford (Jack Deveraux) in a scene with somebody else (could it be the back of Jack’s son JJ’s (Casey Moss) head?). If it’s not JJ it could be a flashback but Jack and JJ have never been in a scene before. Could the actor be returning as a ghost or a vision as he did in August in scenes with Jennifer? Or will Ron Carlivati bring Deveraux back alive? While Jack did die in an elevator shaft when it crashed to the bottom, he could rewrite that. Take a look at the photo. If anything concrete comes up, Soaps.com will update the Days comings and goings section. “Days” tapes five months in advance, so we may see this scene by the end of December. 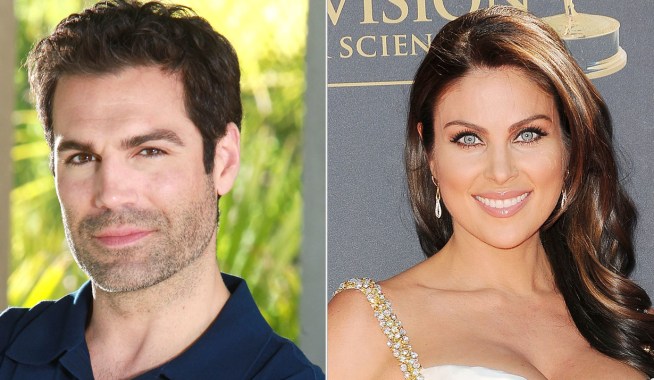 Ron Carlivati tweets Days inspiration board, leaving out some cast

General Hospital's Tyler Christopher headed to Days of our Lives? 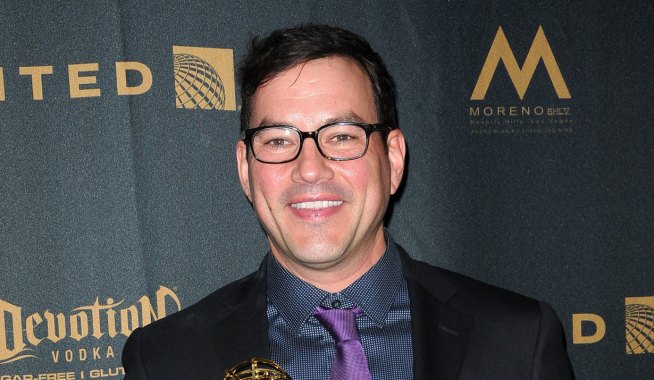