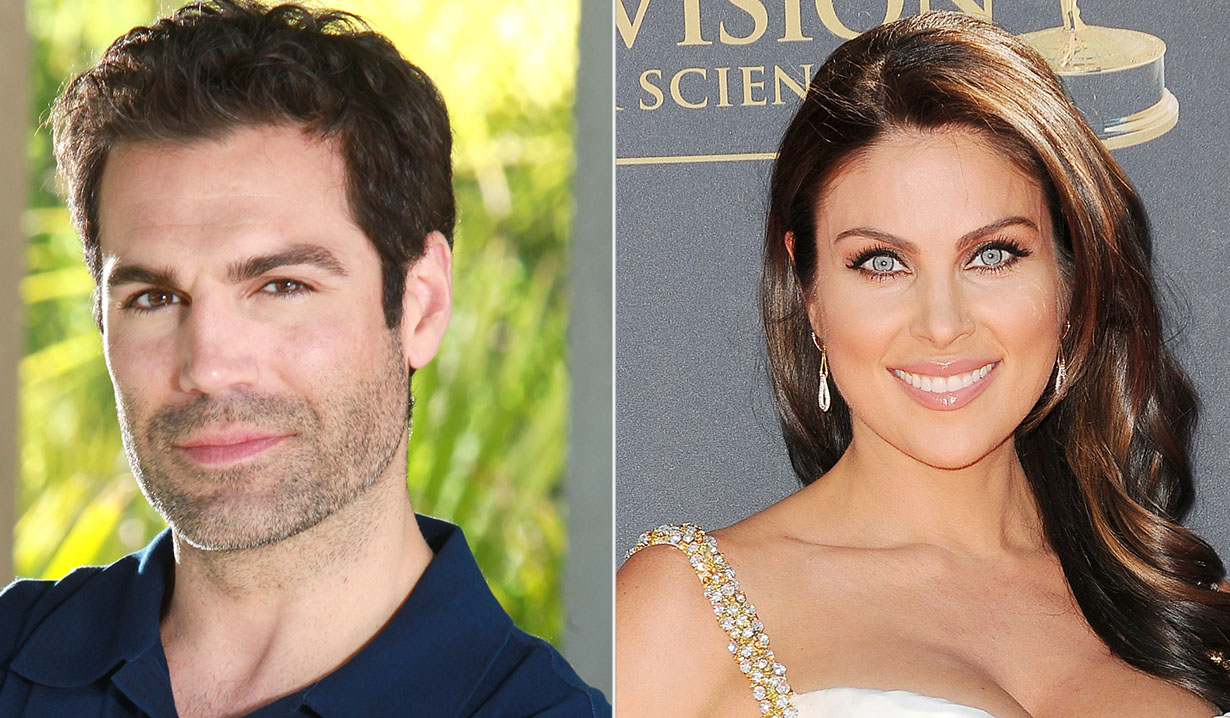 Could Bjorlin and Vilasuso be out at Days?

New “Days of our Lives” scribe, Ron Carlivati, posted this photo board on his Twitter feed as inspiration while taking over for Dena Higley, who was fired earlier this year. The ex-“One Life to Live” and “General Hospital” head writer’s material, which will be seen in July, sounds promising to many viewers who hope for less gloom and doom and repetitive storylines. Twitter readers and “Days” fans scrutinized the board and noticed that Carlivati left out two characters – Chloe Lane (Nadia Bjorlin) and Dario Hernandez (Jordi Vilasuso). Some fans are speculating that Carlivati purposely left these actors off the board because they’ve been let go. This is a possibility considering Chloe has, in the past, left Salem to head for Chicago to visit her son Parker (Christian Ganiere). Now that she has moved Parker to New York City to be with his grandparents, Nancy Wesley (Patrika Darbo) and Dr. Craig Wesley (Kevin Spirtas), she could be visiting them for a time. Nadia Bjorlin revealed she is pregnant with her second child in March and the baby is due in August, so that could account for the actress leaving the show either temporarily or permanently. Check out the tweet a few days later from Bjorlin below.

As for Jordi Vilasuso, his character is having issues with immigration and there is talk of deportation. If Dario marries Abigail (Marci Miller) but they don’t successfully appear as a loving couple, Dario could be sent back to Mexico, sending Vilasuso off the show. The last scenario that comes to mind is that he wasn’t finished with the board and neither Bjorlin nor Vilasuso is off the show.

Yes, please! I keep it under my pillow and it got wrinkled. 🙂 xo #Days https://t.co/QmEOD7qVav 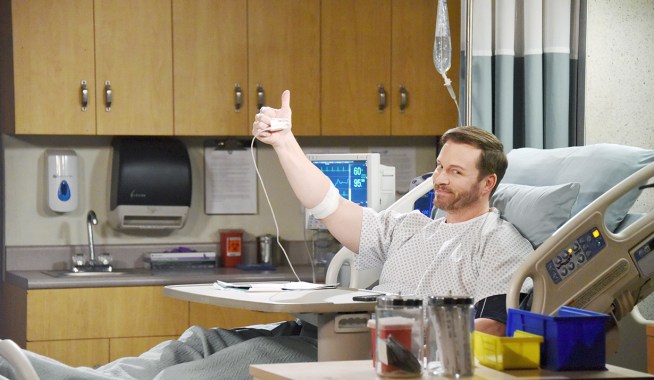 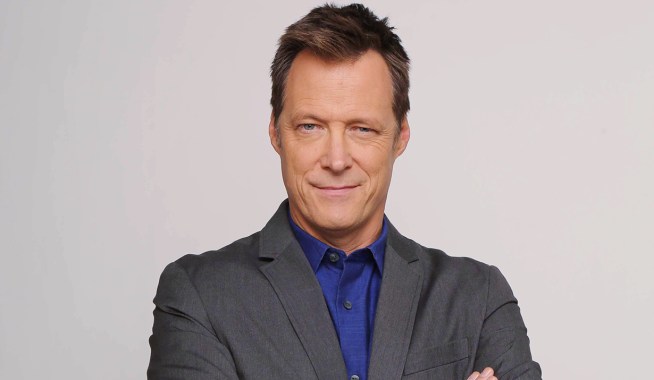