Eli’s Rushed to the Hospital, as TR Scrambles to Clean Up His Mess — Plus, the Devil’s On the Move!

Tuesday, March 15, 2022: Today on Days of Our Lives, BelleDevil threatens Marlena, Eli's rushed to the hospital, and TR does damage control. 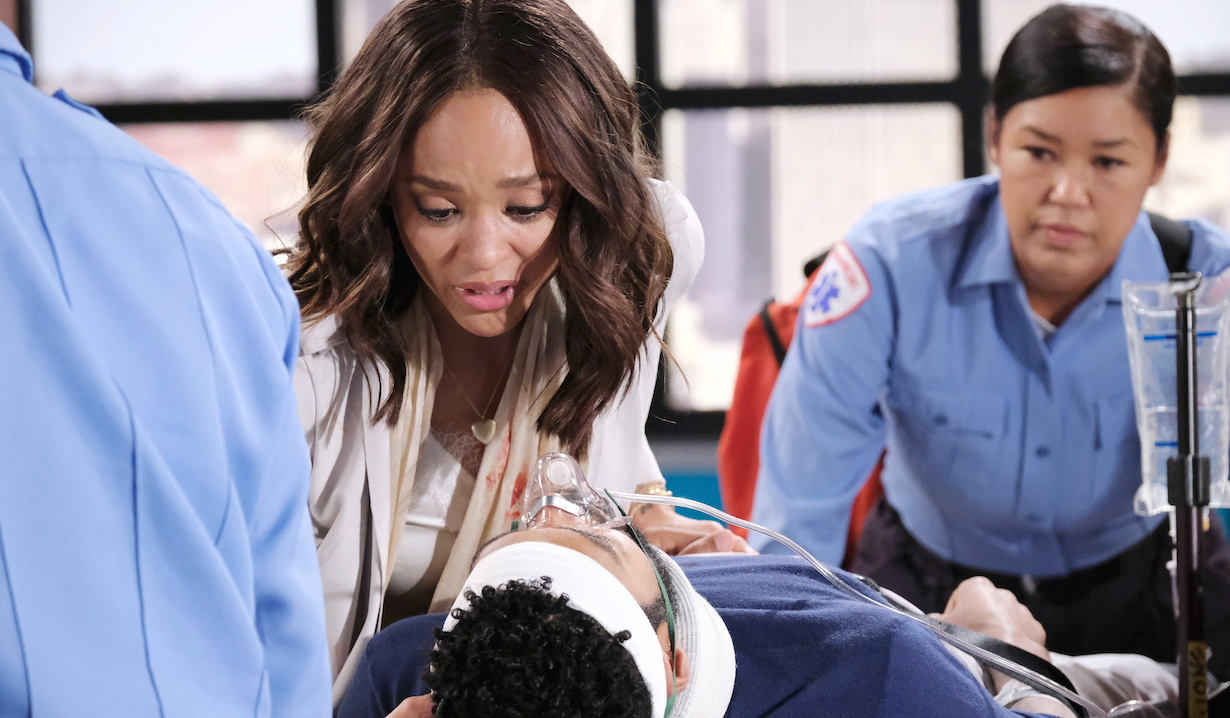 In the park, TR insists to an unconvinced Eli that he’s clean and doesn’t hit women anymore. TR starts walking away, but Eli grabs him. They tussle and TR grabs Eli’s gun, which goes off. TR looks panicked as he lays a lifeless Eli to the ground. After TR texts him, the drug dealer returns. The dealer tries to leave when he sees Eli, but TR aims the gun at him. He says, “I’m in a bit of a jam and I need you help me out.”

More: Cady McClain reaches out on behalf of ailing friend 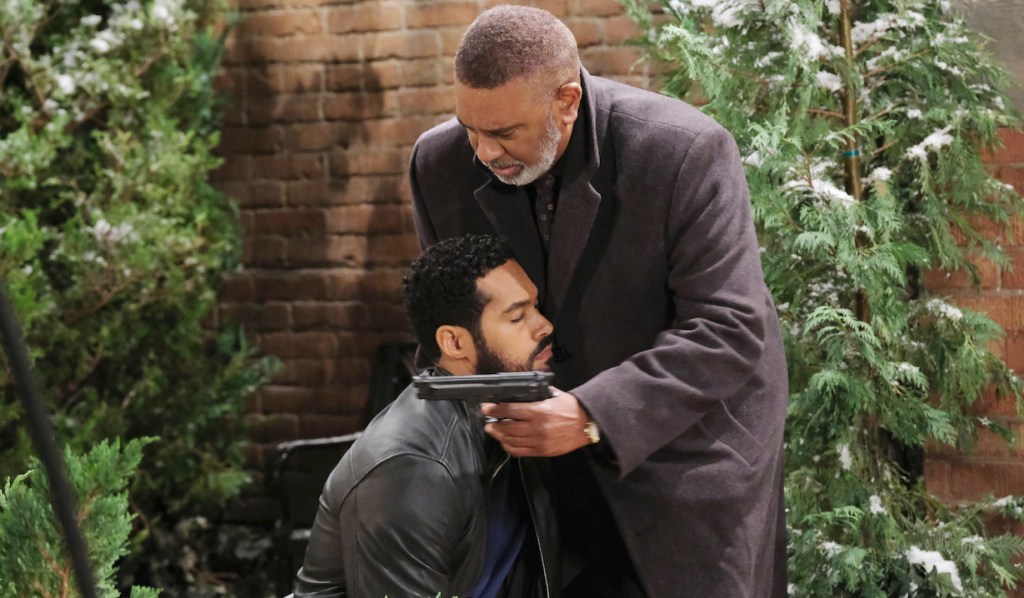 Lani finds Beth in the interrogation room. Upon learning Beth is there to talk about TR, Lani reveals she is his daughter. Beth in turn relays she used to be TR’s girlfriend. Lani has some questions for her. Shawn enters before Beth can say anything. He gets a message about a gunshot in the park and asks Lani to check it out with him. They run out. 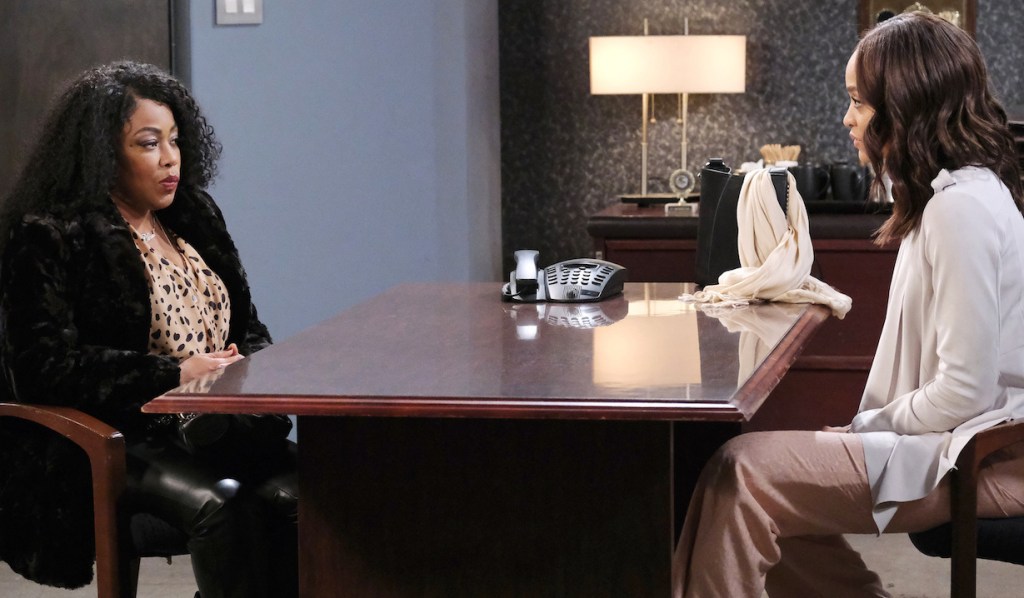 Lani and Shawn arrive at the park. They find both Eli and the drug dealer slumped over. Lani performs CPR on Eli, while Shawn does the same for the dealer. When the paramedics come, Lani repeats to herself, “Please let him be okay.” After the paramedics head out with Eli, Shawn learns the dealer likely overdosed on his product. He wonders what Eli was doing there with him in the first place.

At the hospital, tears stream down Lani’s face as she tells Eli they need him. He’s wheeled away. 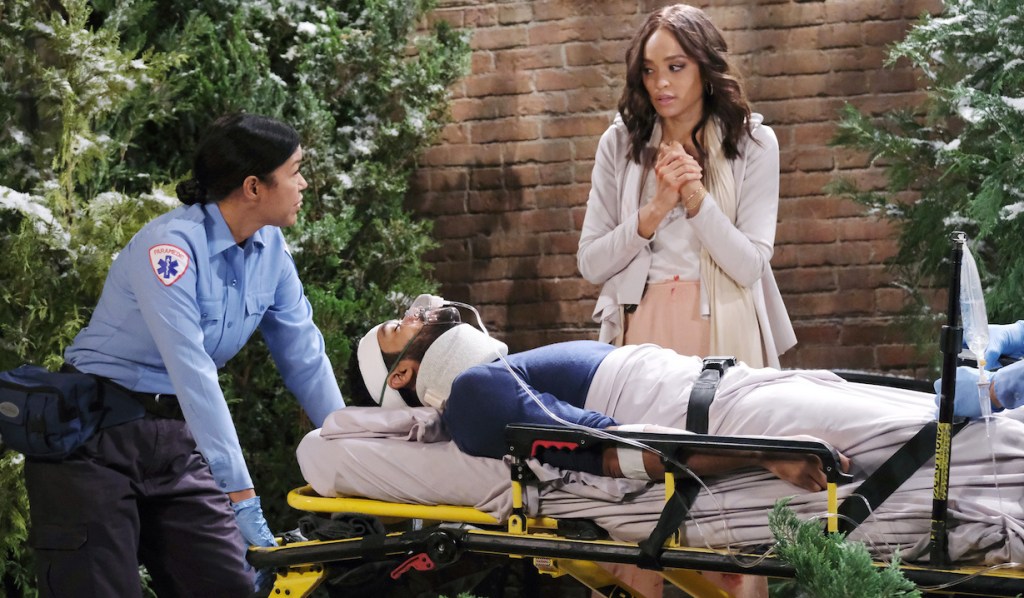 TR returns to his hotel room with blood on his hands. He paces and yells at himself. He’s supposed to be better than this. Suddenly, his face hardens. He says, “Enough of that. I have to clean this mess up.” He takes off his clothes, which he plans to burn. No one will know he was there, especially not Lani. Now, he’ll have to do something about Beth, because he won’t let anyone come between him and his daughter.

TR calls Beth, who wonders how he got her new number. He taunts that he always keeps track of the people he shares secrets with. Beth reveals she met his daughter, and she plans to give a full statement against him. TR wants to make her an offer first. Beth reluctantly shows up at the Salem Inn. TR promises he won’t hurt her. She’s heard that before and warns she has 9-1-1 keyed up on her phone. He promises she’s safe with him and puts the Do Not Disturb sign on the door.

More: Heartbreak ahead on Chicago Fire? 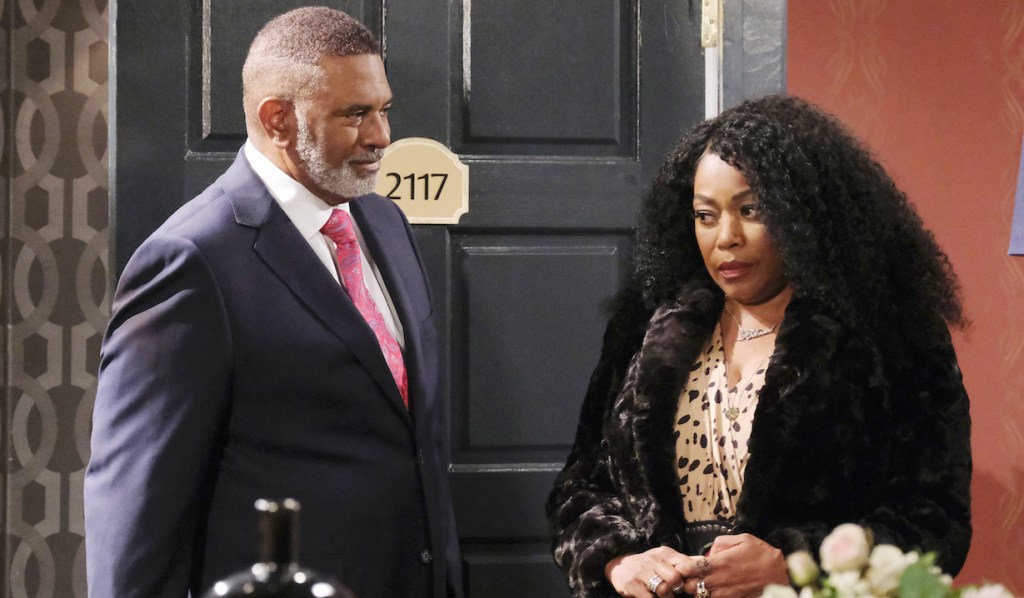 In the Square, Allie asks Will, “Am I gay and I just can’t admit it?” Will wishes he could help her, but those questions she has to answer herself. Allie recounts her experiences with Chanel and how it’s like she can’t breathe when she’s around her. But what she had with Tripp was real and sex was great. She hates that she hurt him, but the entire time they were together she was battling her feelings for Chanel. She compares it to liking two kinds ice cream. She laughs wondering if she sounds ridiculous. He thinks she sounds bi-sexual. Allie says the feelings are one thing, but finding a label is something else. Will suggests she take time with it and just listen to her heart. 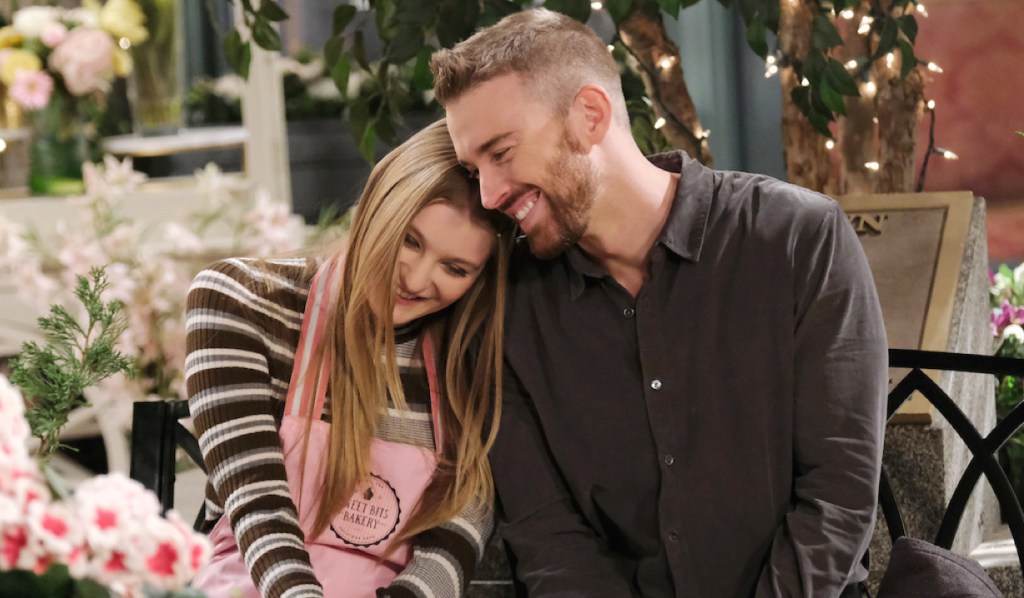 At the DiMera mansion, Belle opens the door to Marlena, who sees her glowing eyes. BelleDevil taunts Marlena while explaining they left her body of their own free will at the exorcism. Now, they have big plans for Belle and Marlena is powerless to stop them. Marlena exclaims, “I’m not afraid of you. I want you to leave my daughter immediately.” BelleDevil chuckles and then thrusts Marlena by the throat against the wall.

In the living room, Chanel finds Johnny passed out on the floor. When he comes to, he says he needs to explain something. They hear a noise.

Chanel runs to the foyer and BelleDevil trusts an arm at her. Chanel panics when she can’t move. BelleDevil threatens to kill Chanel too, until Johnny knocks the devil out. As Marlena rushes to Belle’s side, JoDevil returns to Johnny’s body. He wonders what they’re going to do to save Belle. Chanel says they should call someone, but “Johnny” says they can’t take the chance Belle will come to. Marlena agrees they have to neutralize her. Chanel did not sign up for this and starts to leave. “Johnny” turns on the charm and asks her to stay and help them.

Chanel and “Johnny” tie an unconscious Belle to a bed. Marlena hates seeing her like this and suggests she get her medical bag to sedate her. Chanel walks out with her to meet Allie. Alone with Belle, JoDevil’s yellow eyes return. After Marlena has given Belle a sedative and leaves, JoDevil says they’ll really need to sell the idea that Belle is possessed. He makes the bed shake as he cackles. 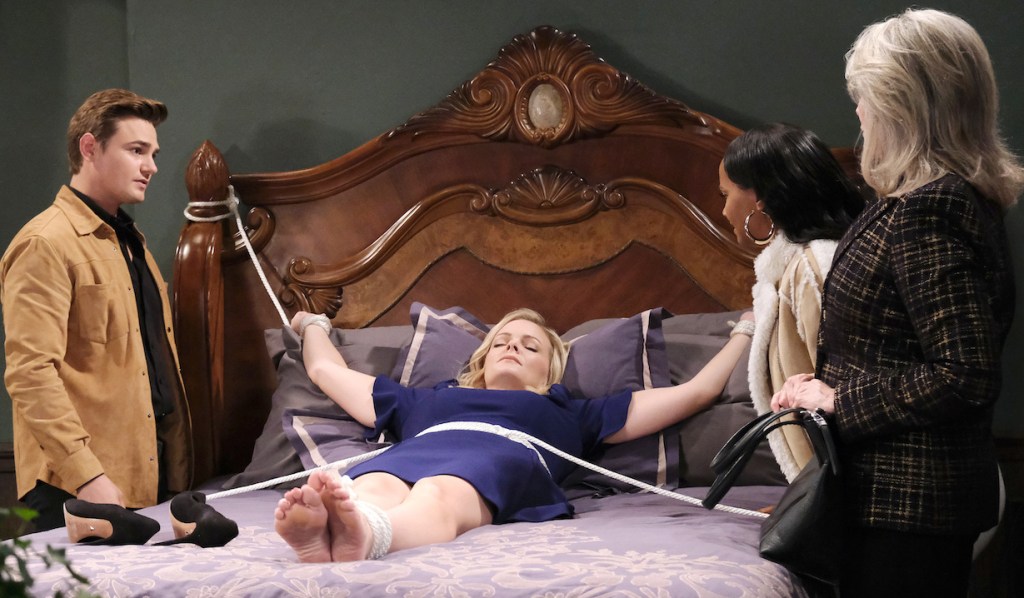 Next on Days of Our Lives: Abigail confronts Gwen, and Xander hopes Maggie takes action. 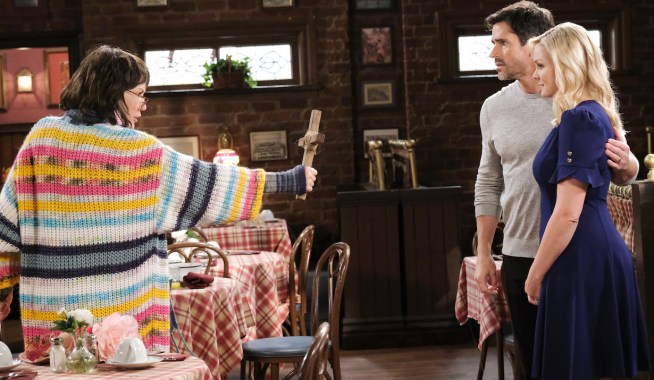