Tuesday, January 4, 2022: Today on Days of Our Lives, Jack and Jennifer make moves, Steve and Kayla team up, and Maggie turns to Abigail for help. 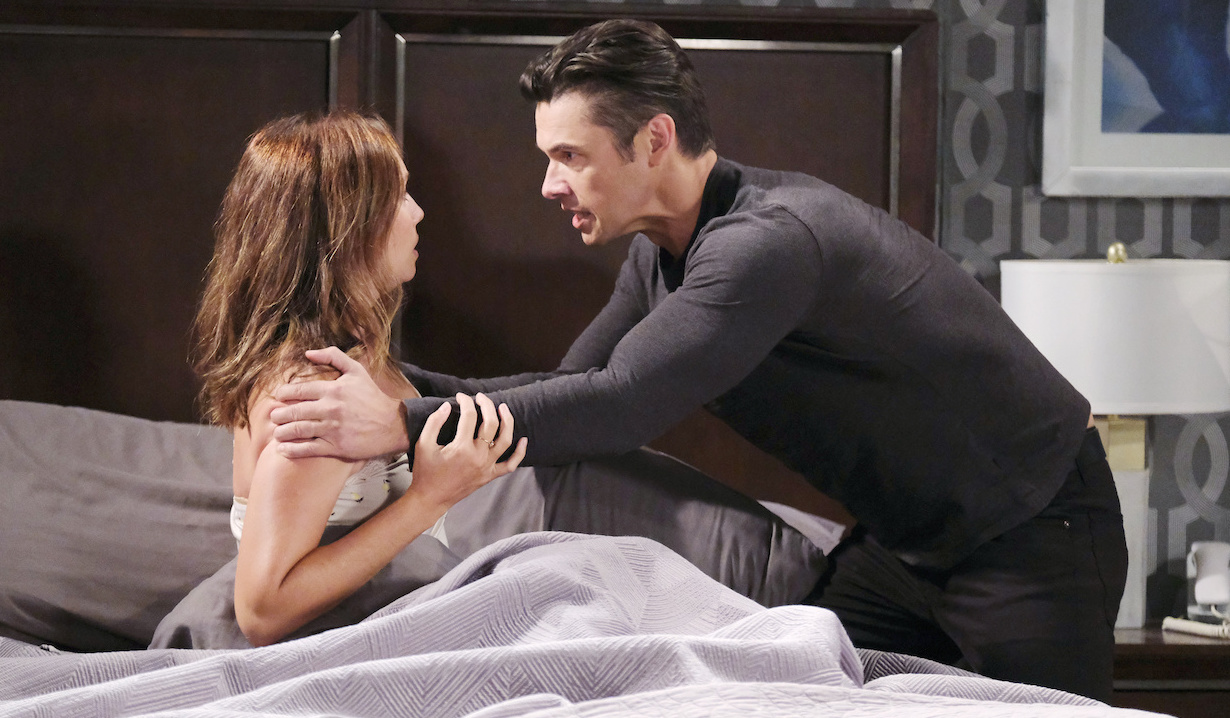 At Basic Black, Nicole jumps when she finds a decapitated Duke on her desk.

In the Hernandez kitchen, Ava seethes over Rafe and Nicole making a fool of her. Rafe enters and they make plans to spend the day together. However, Nicole calls Rafe with an emergency. Ava tells him to go. After he leaves, Ava downs her coffee and throws the mug across the room.

More: Will Ethan be in Chicago Med’s midseason premiere? 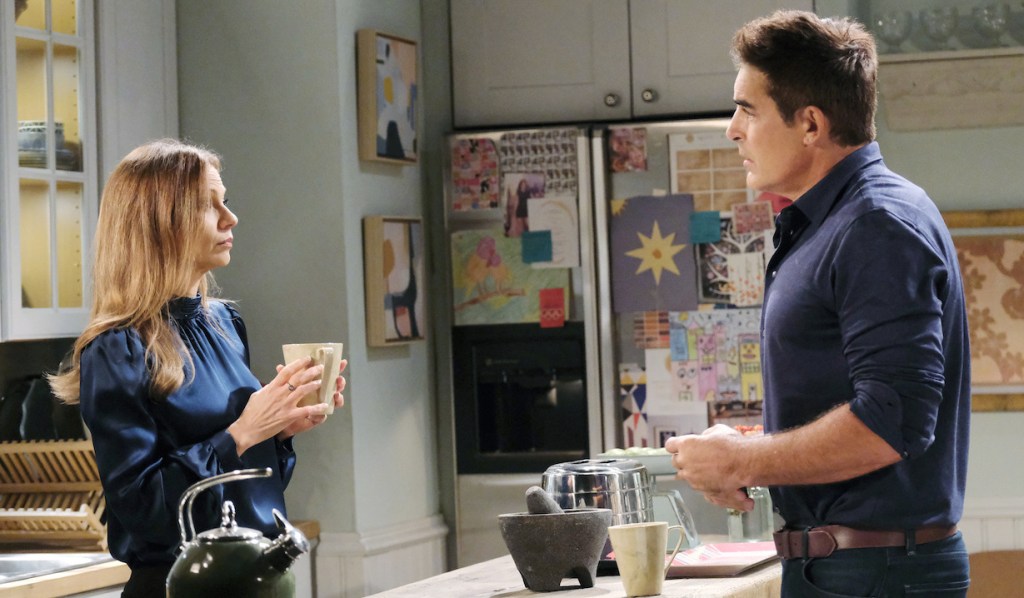 When Rafe shows up at Basic Black, Nicole shows him Duke cut in half. He wonders who would do this. Nicole believes Sami did it as payback for breaking up her marriage. Who else hates her this much? Rafe makes a call and learns Sami and Lucas left town. So, it probably wasn’t Sami. Nicole says she needs to get back to work and sends Rafe back to Ava. He says he’ll keep her posted and leaves. Later, they both think about their romp on the conference table.

As Gwen has another nightmare about Xander finding Sarah, he wakes her up in bed. She tightly embraces him. When she calms down, Xander says he’s going to ask Steve to find Sarah.

After looking at his tablet at the Horton House, Jack tells Jennifer that their baby will be in good hands with their other baby. Jennifer smiles and agrees. 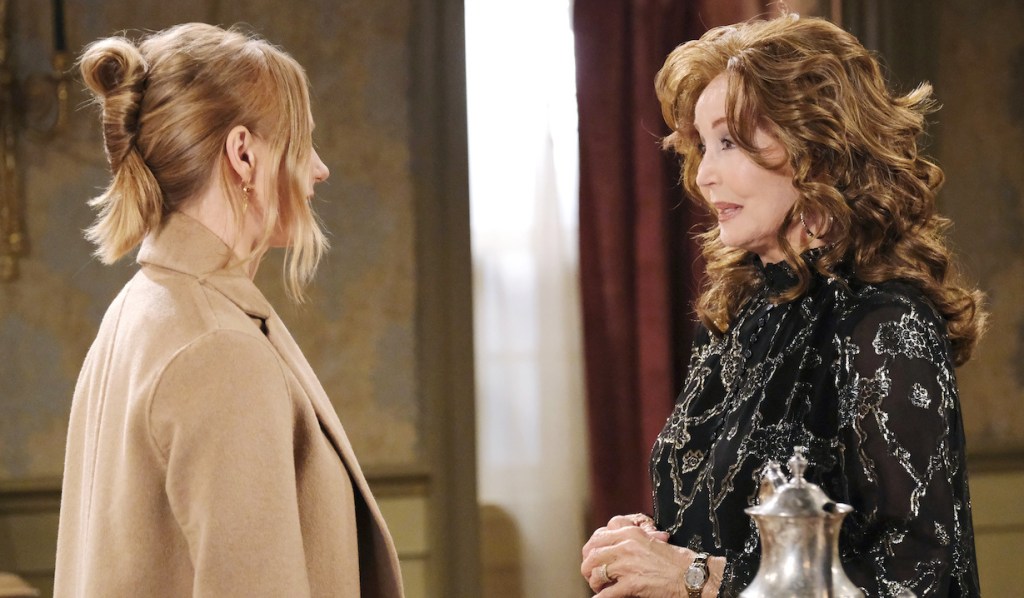 More: What’s up with Kayce’s vision on Yellowstone?

Abigail visits Maggie at the Kiriakis mansion to tell her The Spectator is working on a story about Philip’s disappearance. She just wanted to give her and Victor a heads up before they saw it in the paper. Maggie appreciates that and asks her to help her find Sarah too. Abigail promises to do everything she can to help. She shares that she is running The Spectator now, because her parents have other plans. After Abigail leaves, Maggie looks through a photo album. She sees a photo of her and Mickey and says, “Please bring our girl back home.”

As Steve packs at home to go find Kristen, Jack and Jennifer stop by to see him and Kayla. They announce they’re leaving Salem to take over a small paper in Boston. However, they’ll be back as soon as they have the paper on its feet. Xander drops by next. When he learns Jack and Jenn are leaving again, he makes comments about Jack not telling Gwen. After Jennifer reminds him Gwen hasn’t made things easy, Xander backs off and sincerely wishes them well.

More: Will Jack be back to Days? 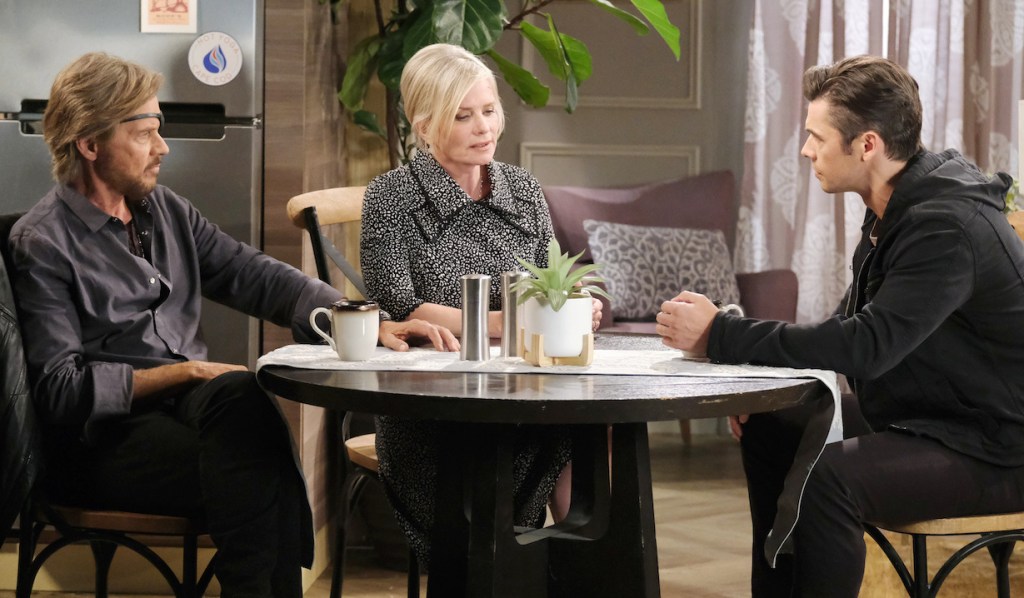 After Jack and Jennifer leave, Xander asks Steve to help him find Sarah. Steve is sorry, but he’s on another case and heading out of town. Maybe he should talk to John. Xander calls him, but John isn’t doing anything until he’s sure Marlena is alright. Xander says he’ll just have to find Sarah by himself.

After Xander’s gone, Kayla packs her own suitcase to go with Steve. Since John can’t be his backup — she will be. Steve worries about her being around Kristen, but she reminds him she’s saved him on numerous occasions before. After presenting another argument, about equality, Steve grins and invites her along. 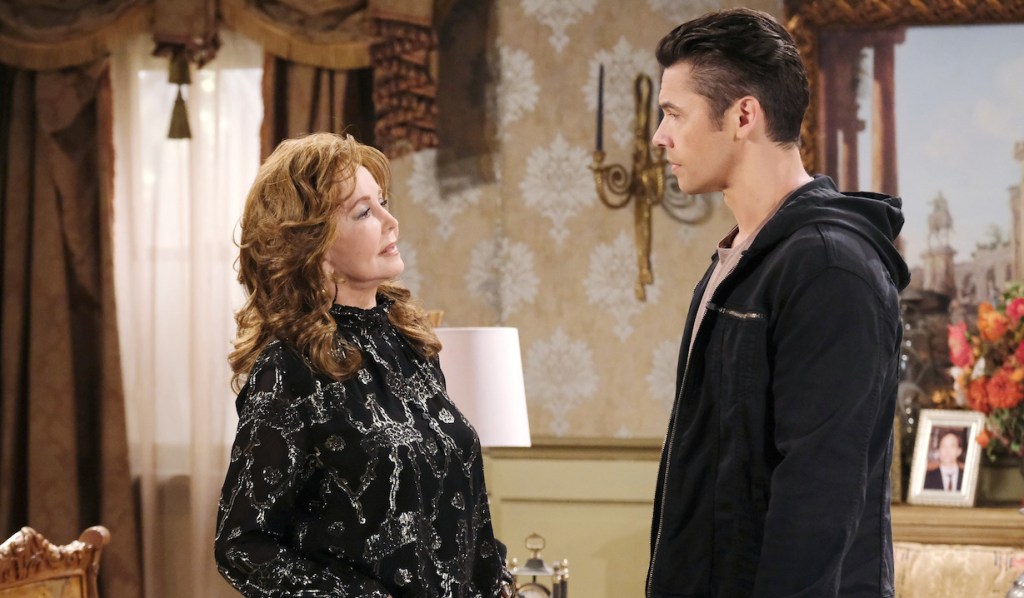 Xander stops by Maggie’s and learns Abigail is on the case to find Sarah. He assumes she won’t want to work with him because of Gwen. Maggie believes Abigail will be professional about it.

When they return to the Horton house, Jennifer urges Jack to reach out to Gwen before they leave. She knows how much his children mean to him.

More: Just a matter of time before Eric returns to Days? 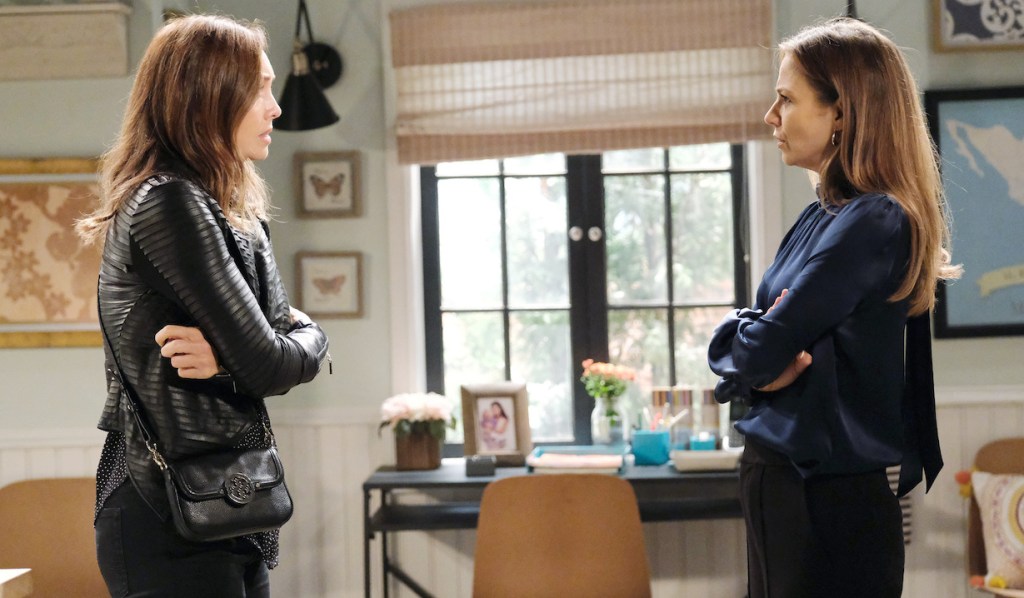 As Ava cleans up her broken coffee mug, Gwen knocks on the door. Ava’s the only one who can help her with Xander. Ava is confident no one will find Sarah, but Gwen says Xander is hiring Steve to find her. Ava retracts her previous statement — If anyone can find Sarah, it is Steve. However, this could work out in her favor. If Steve finds Sarah without involvement from Kristen, no one will know Gwen knew. Gwen assumes she’ll still lose Xander to Sarah. Ava tries to bolster her confidence until Gwen gets a message to meet Jack.

More: Is it time for Rafe and Ava to move on?

When Gwen arrives at the house, Jack tells her he loves her. Gwen cries. It’s not what she expected. Jack can be mad at her, but he can’t stop loving her. He tried, but he can’t. They embrace. Abigail walks in. She reiterates that she won’t get in the way of them having a relationship. She even hopes one day she and Gwen can better understand each other. Gwen does too, but then, Abby says she’s working on a story about Sarah’s disappearance.

Rafe runs into Ava in the Square. He asks if she knows anything about Duke losing his head.

Next on Days of Our Lives: EJ appeals to Nicole, and Xander questions Rex.

From battling Stefano and Ava to loving Kayla and creating a family, Steve’s experienced a lot of drama during his time in Salem. Relive it all in our photo gallery below. 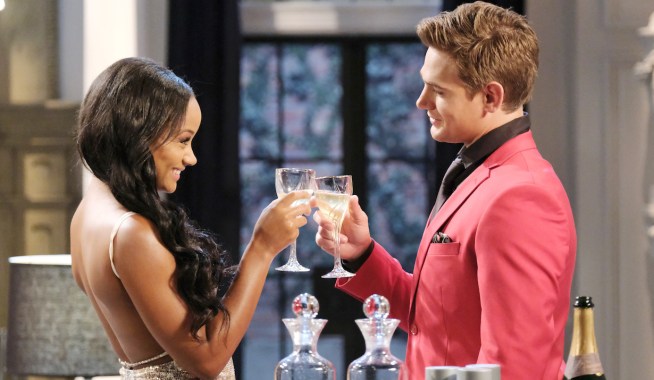 Chad Is Forced to Admit the Truth When Kate Dares Him To Swear on His Father's Grave — Plus, Nicole Explodes Over EJ's 'Epiphany' 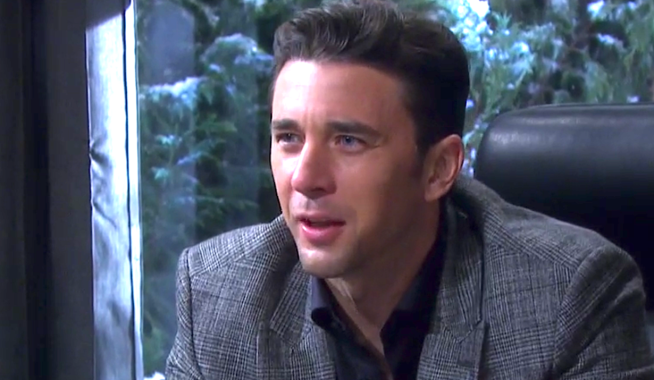