Ciara Makes a Decision About Hypnosis After Sharing a Connection With Ben — Plus, John Is Ready to Pay For His Crime

Monday, April 5, 2021: Today on Days of Our Lives, Ciara and Ben share a moment, John knows how to deal with Jan, and Ava begs Nicole for a favor. 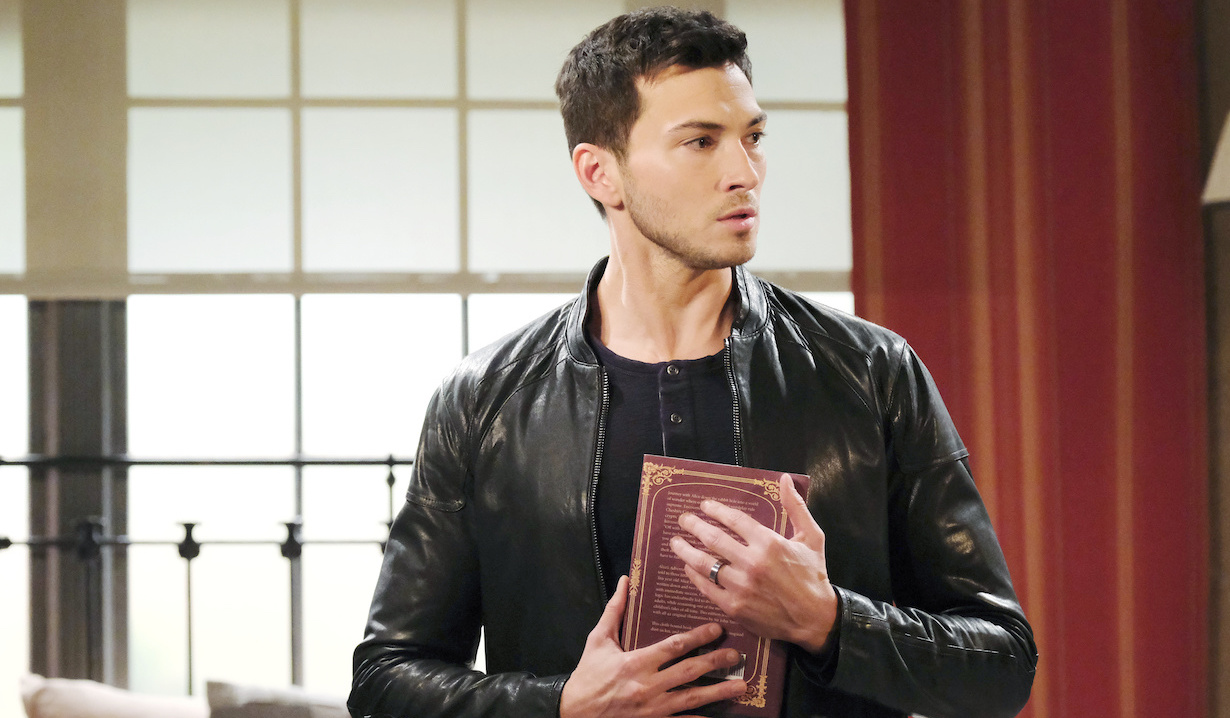 Ben comes home and rifles through his bag. He pulls out Ciara’s engagement washer, their photos, and the Alice in Wonderland book. He digs some more, but he can’t find the other book. Ciara has it in the hospital. Ben looks up and says Ciara’s name as she pages through it. They both have flashes of their shared dream. Ciara holds up her hand and says, “You found me,” as she flashes to her fantasy of Ben rescuing her.

Belle and Shawn wonder what to do about Jan in the hospital lobby. Shawn assures his wife that Jan won’t beat them. They’ll find a way to crush her. Shawn leaves to check on Ciara while Belle goes to fill her parents in. 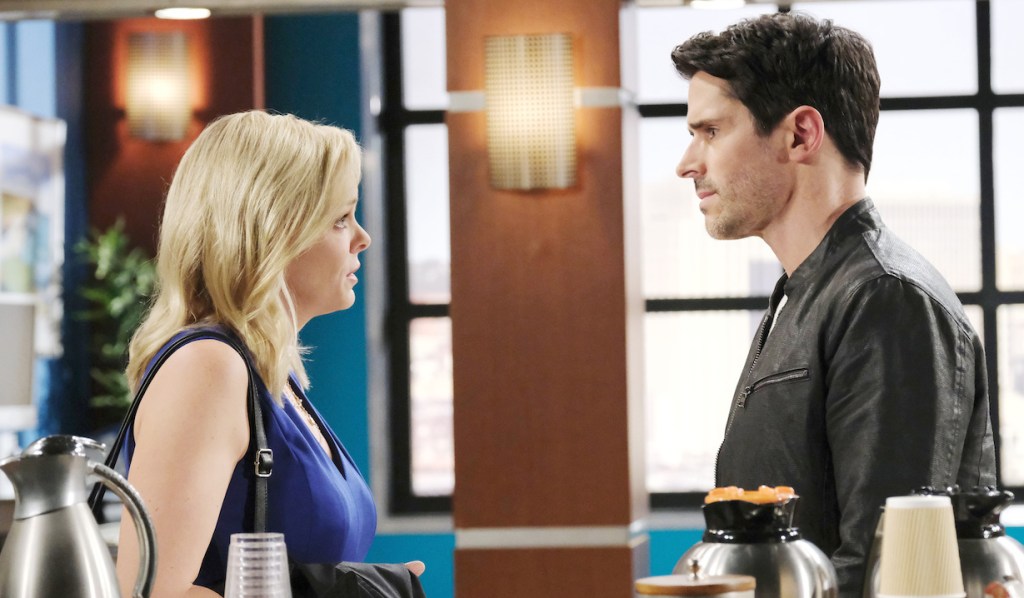 At home, John tells Marlena he remembers hearing a gunshot when he went to confront Charlie. He wonders if he blew “that little bastard away.” Belle arrives as her parents ponder who else could have killed Allie’s rapist. Belle tells them about Jan’s blackmail as Ben bangs on the door.

Marlena steps outside to the hallway. Ben holds up the book and says he heard from Ciara. He’s positive Ciara had the dream flashback at the exact same time. He felt their connection and knows she wants to remember. Marlena urges Ben to be patient. When the love is real, it never fades.

Back inside, Belle confirms over the phone that the charges were dropped against Sami. John asks if there are other suspects. Belle says no, but it won’t be hard to find someone else who wanted Charlie dead. Belle then worries about Jan targeting Claire again. She will come up with a way to deal with Jan though. John already has. He wants Shawn to arrest Jan so she can never hurt them again. Belle won’t let Jan manipulate them like this. John insists he will be fine. If he committed a crime he has no problem paying for it.

Shawn enters Ciara’s hospital room notes she looks upset. She puts down the book, insisting she’s fine. She asks about their mother, but Shawn hasn’t found her yet. He promises he’ll bring Hope home. He asks about the book again. Ciara tells him how Ben tried to make her remember their life together, but it didn’t work. Shawn defends Ben who never gave up on Ciara — not once. After ranting about Ben, she admits she talked to Marlena about hypnosis. Later, Shawn calls Marlena to tell her Ciara’s agreed to hypnosis. 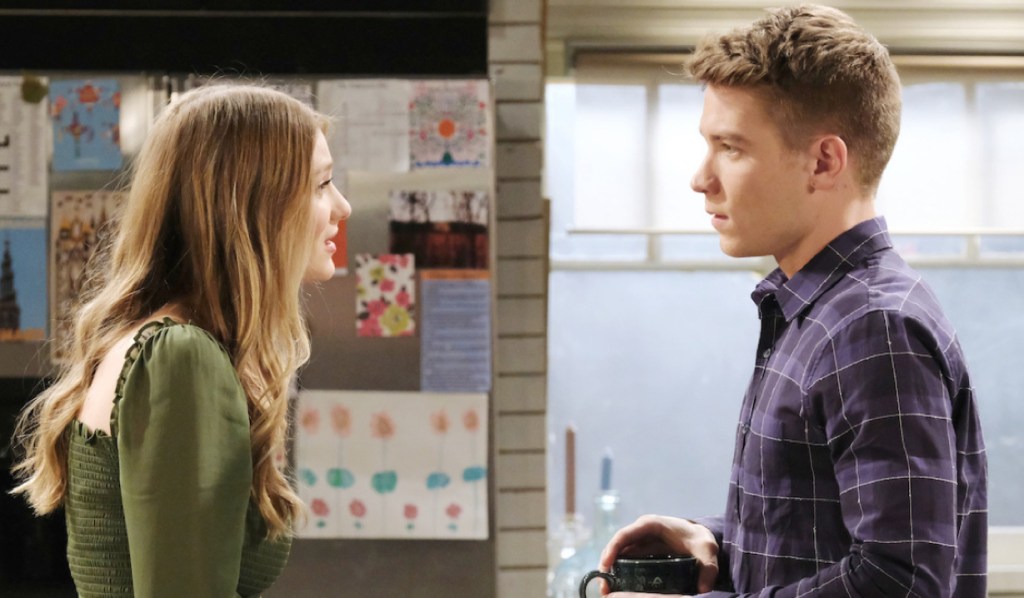 At Nicole’s apartment, Tripp tells Allie he went to Charlie’s apartment the night he was killed. As Allie starts to question him, Sami shows up. Allie introduces Sami to Tripp. Sami is sorry he was falsely accused. Tripp says his brother is gone now and can’t hurt anyone ever again. Tripp looks guilty as Sami explains Charlie’s time of death is what cleared her. Sami goes to Henry when they hear him cry. Alone, Allie urges Tripp to tell her he didn’t kill Charlie. Sami returns with Henry before Tripp can say anything. Tripp leaves. 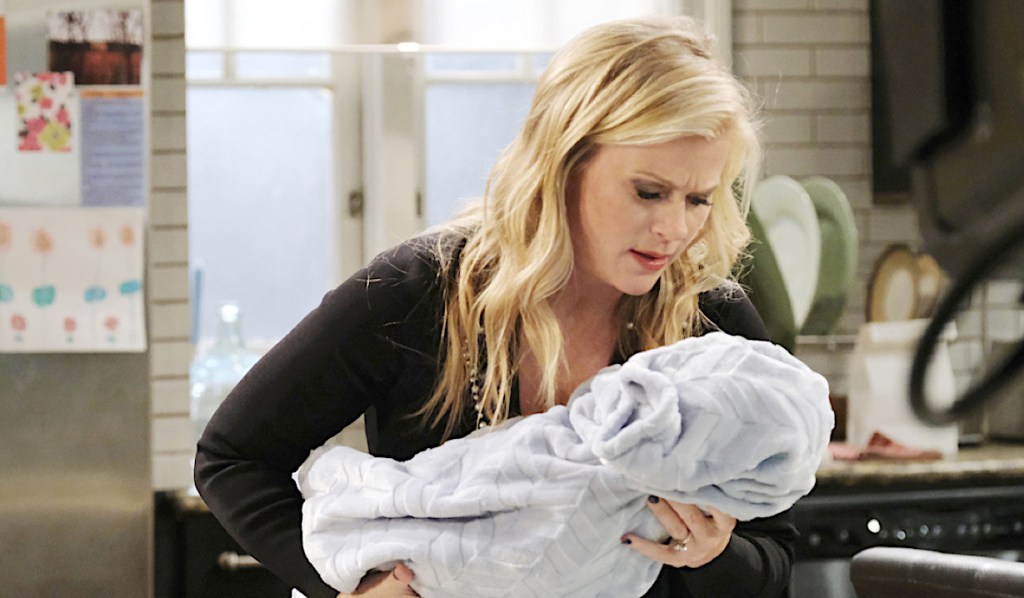 In Rafe’s kitchen, Ava tells Nicole she saw Tripp leaving Charlie’s apartment the night he was murdered. Ava insists Tripp didn’t do it, but Nicole lays out why he could be the killer. She has to tell Rafe, who comes home. Rafe tells them Sami is free and then offers to cook for Ava and invites Nicole to stay. Ava tries to usher Nicole out, but Nicole insists on staying. Privately, Ava begs Nicole not to say anything to Rafe about Tripp. After some convincing, Nicole relents and leaves. As they eat, Ava tells Rafe she feels relief that Charlie is gone. Whoever took his life was justified. If he were to drop the case, she’d be fine with it. Rafe understands, but he can’t make that happen. It’s his job to make sure justice is served — no exceptions. 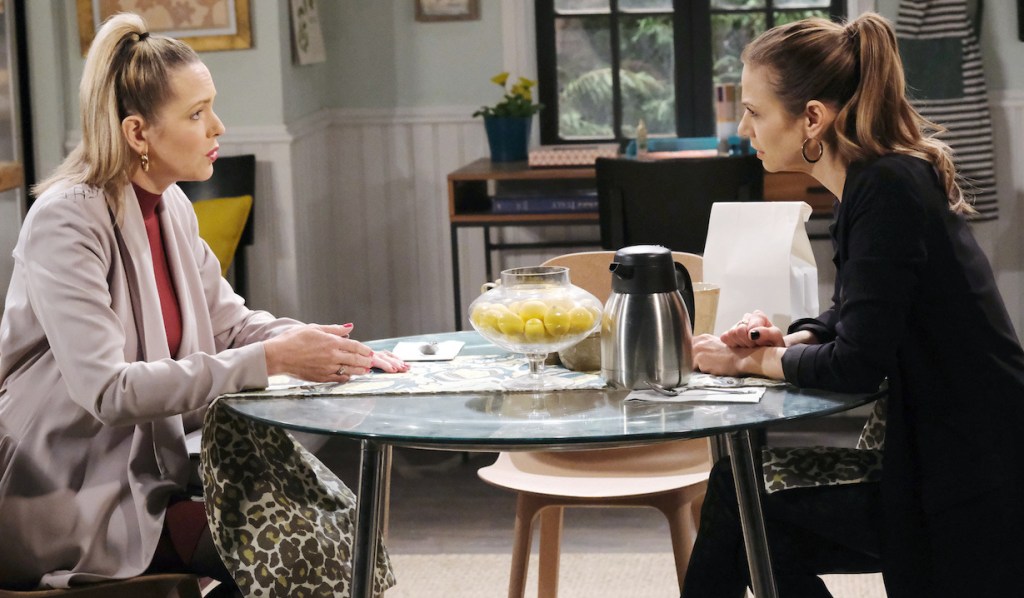 Nicole runs into Tripp in the Square. He says he just saw Sami. Nicole points out that means Charlie’s killer is still out there. They share an awkward moment as Nicole remarks it’s only a matter of time before the killer is caught.

Next on Days of Our Lives: Marlena hypnotizes Ciara and Xander makes a scene.

Before his return, refresh your memory on EJ and Sami’s volatile history in the photo gallery below. Then, get your free daily soap-opera fix for Days of Our Lives — and all of the other daytime dramas — delivered straight to your email inbox by signing up for Soaps.com’s newsletter. 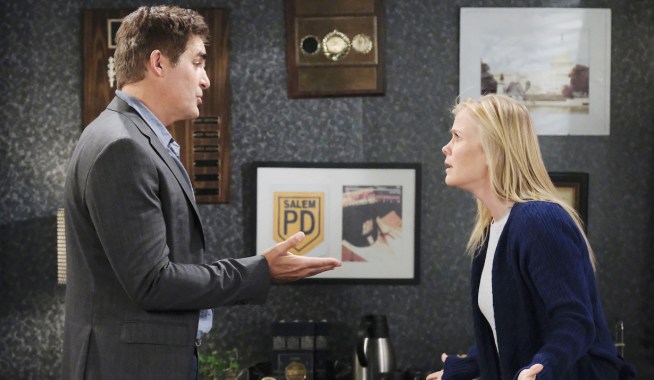 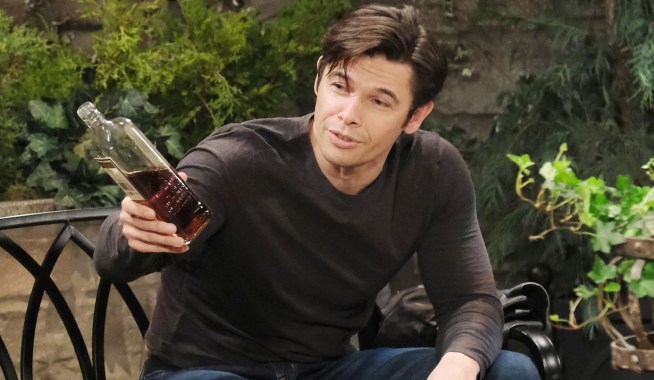