Tuesday, February 16, 2021: Today on Days of Our Lives, Chloe gets flustered, Vivian wants in on Kristen's plan, and Orpheus offers Rhodes a deal. 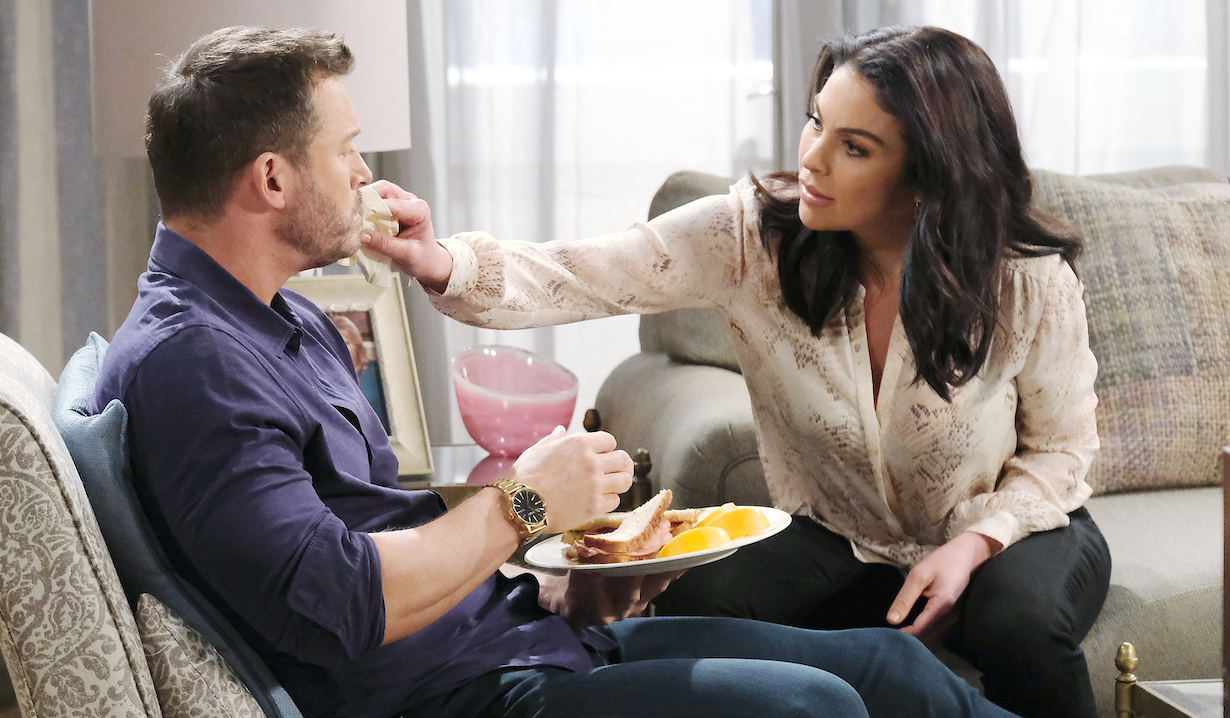 Rhodes enters the prison visitors’ room to see Vincent, but Orpheus is there instead. Orpheus introduces himself, explaining it was in Vincent’s best interest to let him take the meeting. The cowboy knows all about Orpheus and wants nothing to do with him. Orpheus prevents him from leaving when he says he knows Rhodes has Ciara. Orpheus warns he could tell the warden what he knows about what Rhodes is doing for Vincent. Rhodes wonders what Orpheus wants from him in exchange for his silence. Orpheus thinks they can come up with something that aligns with both their interests. 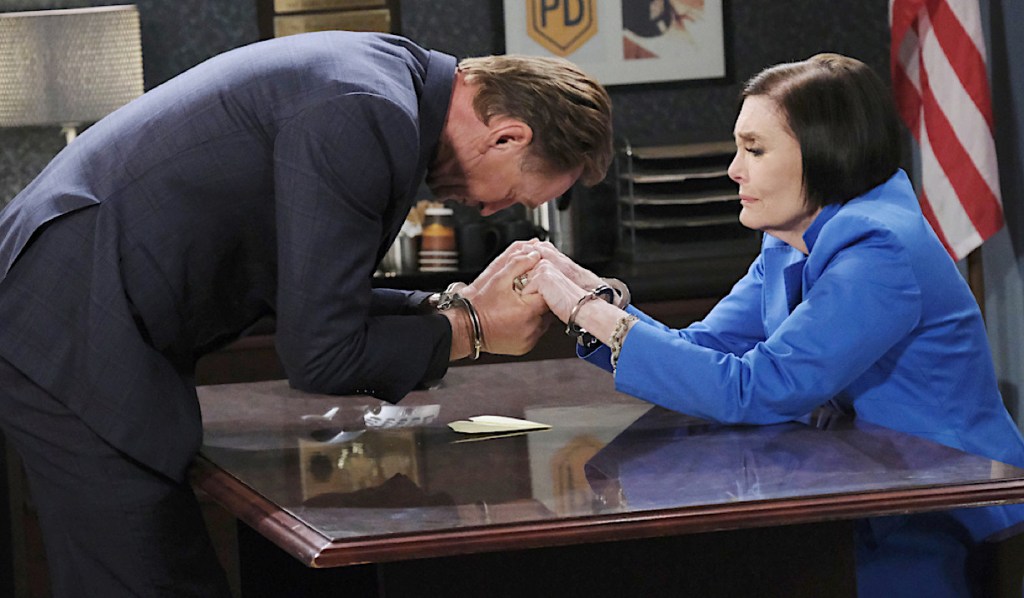 In the Salem P.D. interrogation room, Vivian asks Ivan to kill her. She can’t face going to prison. Ivan regretfully can’t get her the herbs necessary, but he was able to get her a gift. He leaves a piece of paper on the table and apologizes for the mess he got them in. Vivian knows he was doing it out of love for her. He kisses her hands before being led out. She opens the paper heart he left behind and smiles.

Ben and Claire stop by John and Marlena’s. John leaves to see Brady, as Ben and Claire ask Marlena about Susan. Marlena tells them she’s not there. Ben tells Marlena he heard Ciara on the phone and he needs Susan to help him find her. 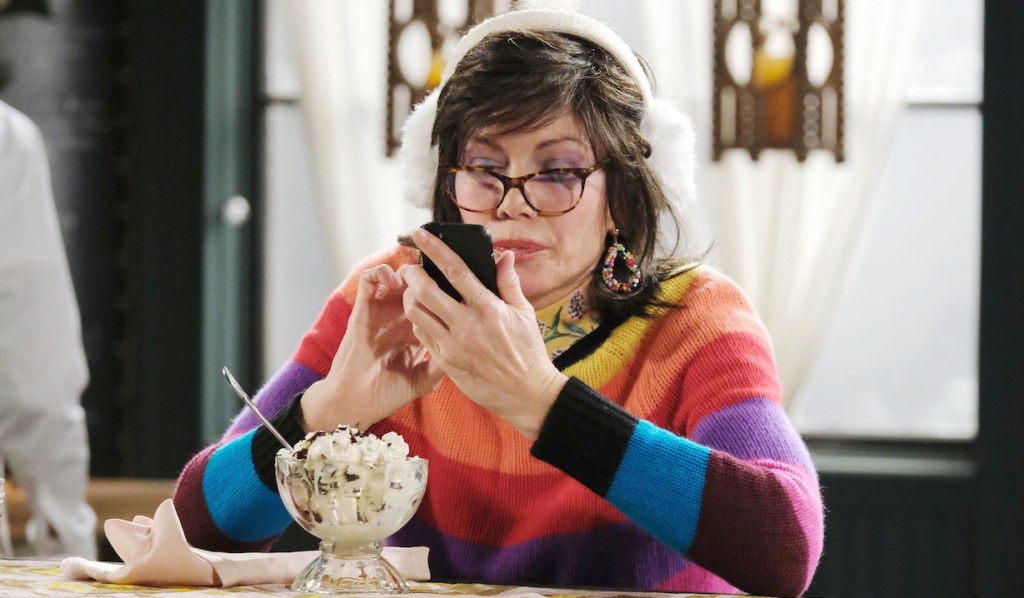 Susan gets a call from Kristen while eating ice cream at Julie’s Place. Kristen tells her doppelganger that Brady is coming home from the hospital today. So, Susan needs to decide now if she’ll switch places with her. Susan doesn’t think Kristen has anything to worry about when it comes to Chloe, but Kristen is convinced Chloe wants Brady. When Susan wants to get back to her sundae, Kristen tempts her by describing an all-you-can-eat sundae bar in prison. Besides, Kristen promises it would only be for about a month. It could be an adventure while Roger is on tour. Susan disconnects from Kristen when she gets a call from Marlena, who asks her to return to her place. 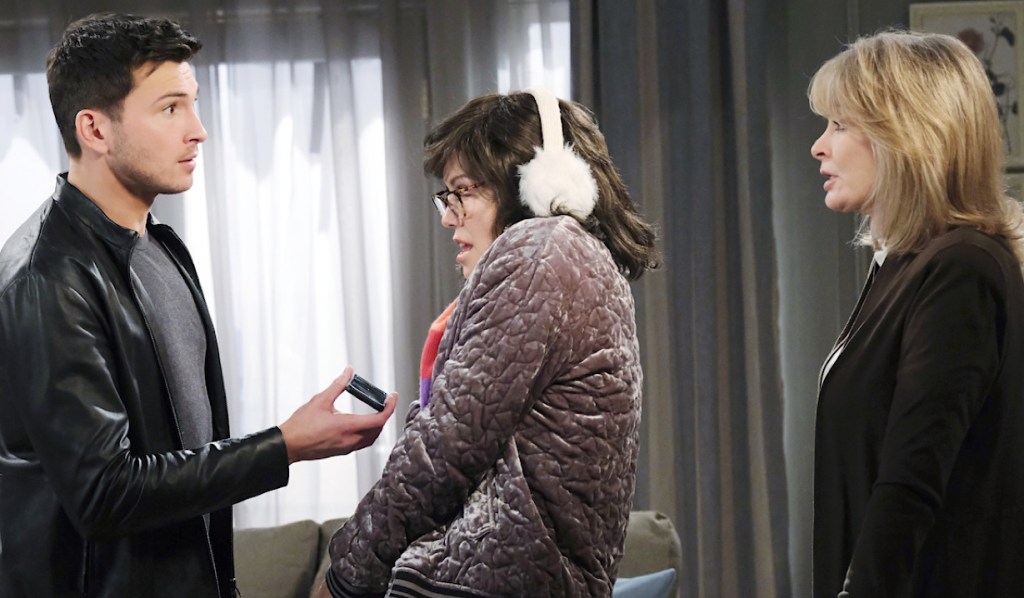 Ben fills Susan in when she shows up at Marlena’s. She asks for his phone and then gets a call, but hangs up on Kristen. When Ben grows impatient with Susan, Marlena suggests Ben back off. After Claire and Ben leave, Marlena asks what’s troubling Susan. She insists she’s fine, but then ignores another call from Kristen. Marlena asks who keeps calling her.

At Julie’s Place, Ben asks Claire if she believes Ciara is alive. Claire didn’t at first, but she came around after he told her about his dream. She knows Ciara sent him that dream because they are so connected. The only reason she’s not home is because someone has her. They deduce Vincent was working with someone. Ben suggests they go to Statesville to ask some questions. 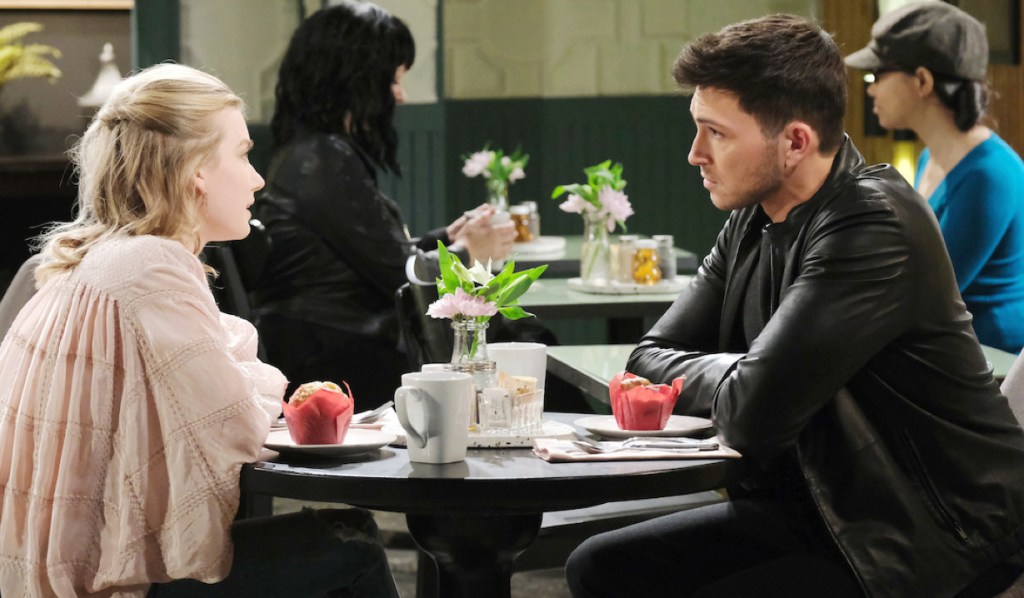 Vivian finds a frustrated Kristen at the prison phone. Vivian is pleased to see a familiar face, but Kristen warns that if she wants them to get along, Vivian better not mess with her or Lani. When Kristen mentions her daughter Rachel, Vivian realizes Kristen is planning to break out. Vivian wants in. Kristen won’t divulge her plans, but promises Vivian will see her face for the foreseeable future. 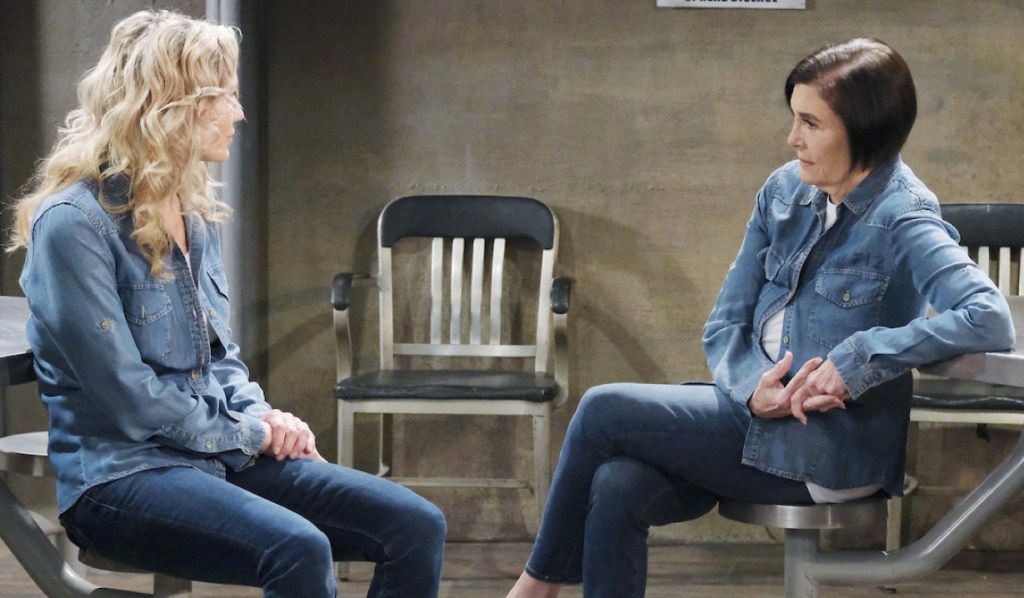 Chloe enters Brady’s hospital room to give him a Valentine’s Day card from Rachel. John joins them to tell Brady he can recuperate at his and Marlena’s place. Brady thinks he’ll be okay on his own, but Chloe backs up John. She tells him not to worry though, she’ll check on him every day. After John leaves to sign Brady’s paperwork, Chloe helps Brady put on his shirt. Chloe is visibly flustered by their closeness. John returns and they all leave.

More: Is it time for The Bachelor to end?

John, Brady, and Chloe enter the penthouse, preventing Susan from opening up to Marlena. Chloe helps Brady get comfortable on a chair and offers her services to help Brady every day. John says it’s not necessary, but Chloe feels guilt over Brady getting shot. John and Marlena leave to get Brady’s things and Rachel, as Susan eyes Chloe and Brady. Later, Chloe brings Brady a sandwich and wipes mustard off his face. Susan watches them and picks up when Kristen calls again. Through coded language, she lets Kristen know Chloe is with Brady. She adds that she will help and switch places with Kristen.

Next on Days of Our Lives: Xander surprises Sarah and Gabi approaches Philip.

Relive some of Vivian’s most colorful moment on Days of Our Lives in the photo gallery below. Then, get your free daily soap-opera fix for Days of Our Lives — and all of the other daytime dramas — delivered straight to your email inbox by signing up for Soaps.com’s newsletter. 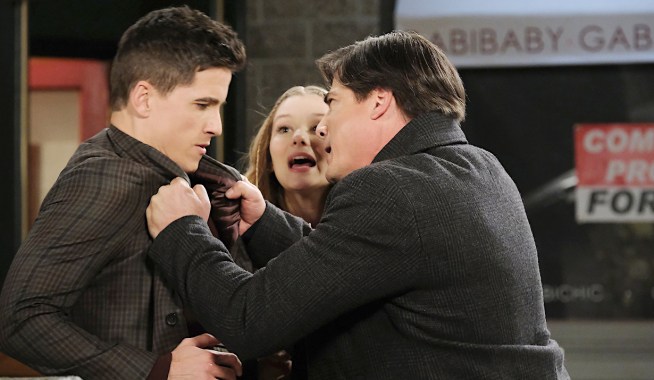 Sarah Offers Xander Cake When He Asks Her to Marry Him 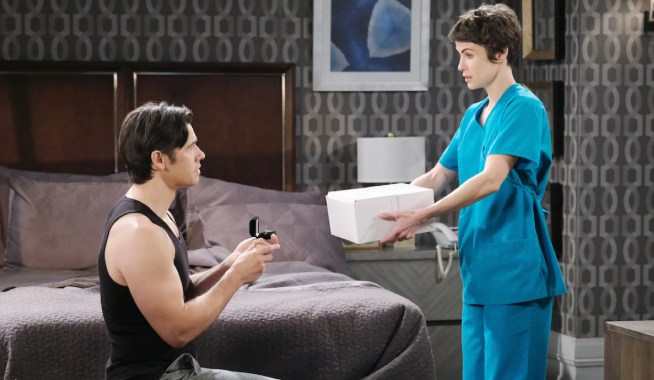