Friday, February 5, 2021: Today on Days of Our Lives, Ben has hope, Ciara fights, and Ivan tricks Eli and Lani. 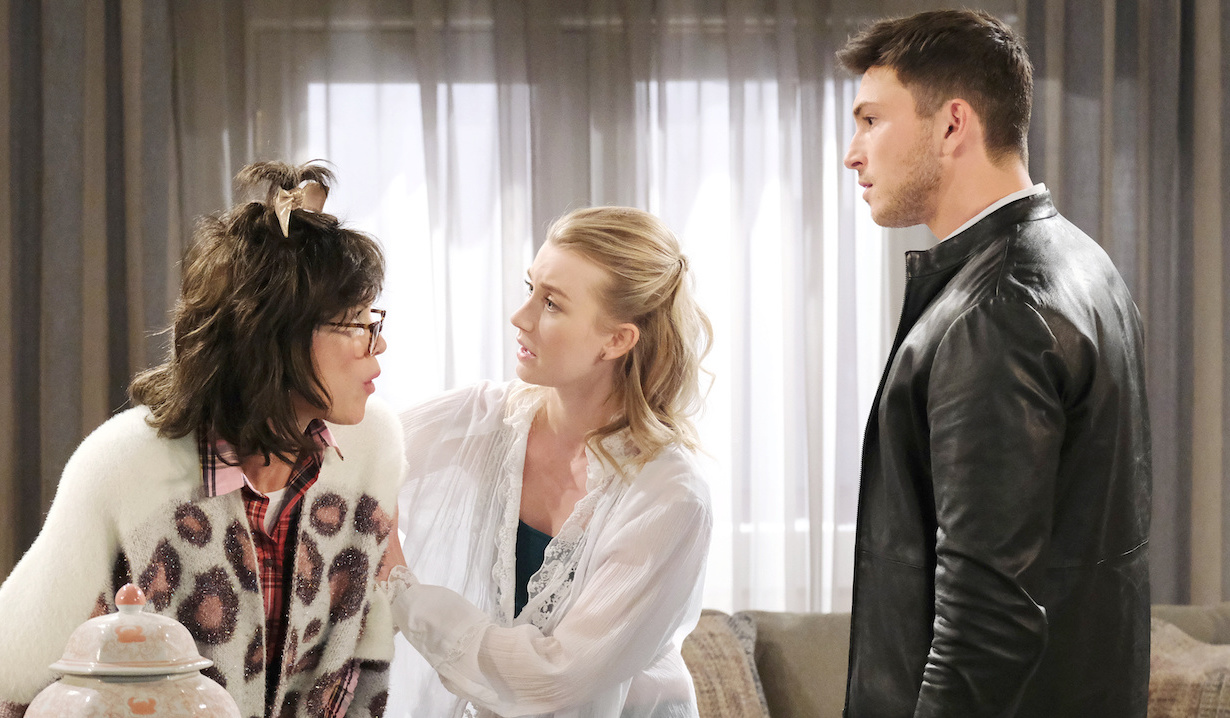 At home, Philip writes a note for Victor and puts it in his jacket pocket. Chloe enters and tells Philip Brady is awake and on the road to recovery. Philip is thrilled to hear it, but laments disappointing Victor. However, he adds that Victor is in Philadelphia right now trying to clean up his mess with the Vitali crime family. Chloe, in turn, tells him about Kristen. Philip blames himself for that, but Chloe says she helped him because they’re friends. 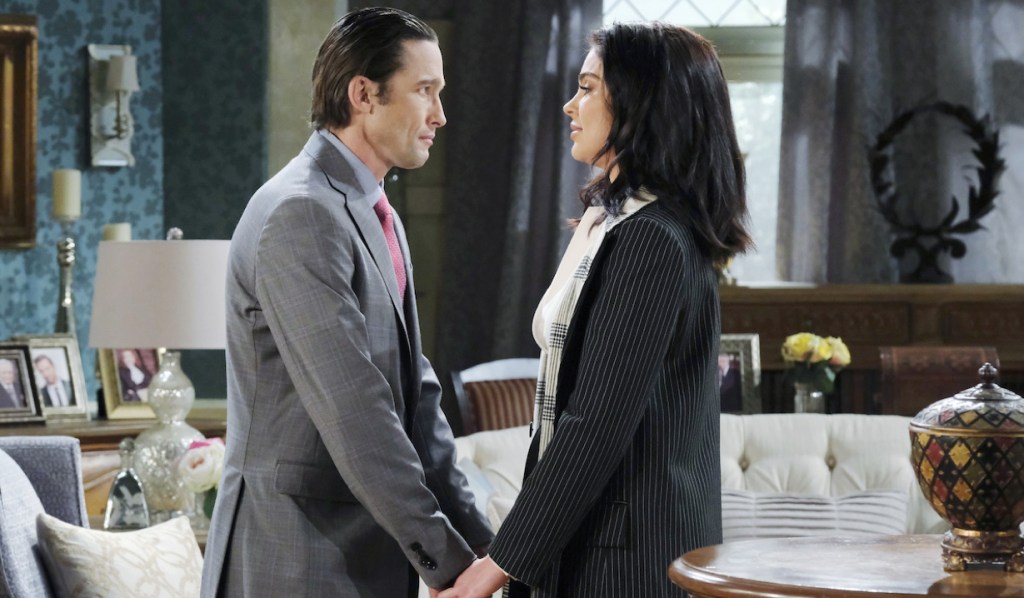 Philip wonders if they’re something more and kisses her. She backs away. Philip kicks himself for blowing it with her in New York and wonders if she’d give him another chance. She will always care about him, but he’s dealing with too much right now. He wonders if she’s hoping things will heat up with another old flame. Chloe isn’t interested in Brady. Besides, he’s in love with Kristen. Philip suggests after he cleans up his act, they can pick up where they left off. She doesn’t say no. Philip grins, but thinks Chloe is lying about her and Brady. 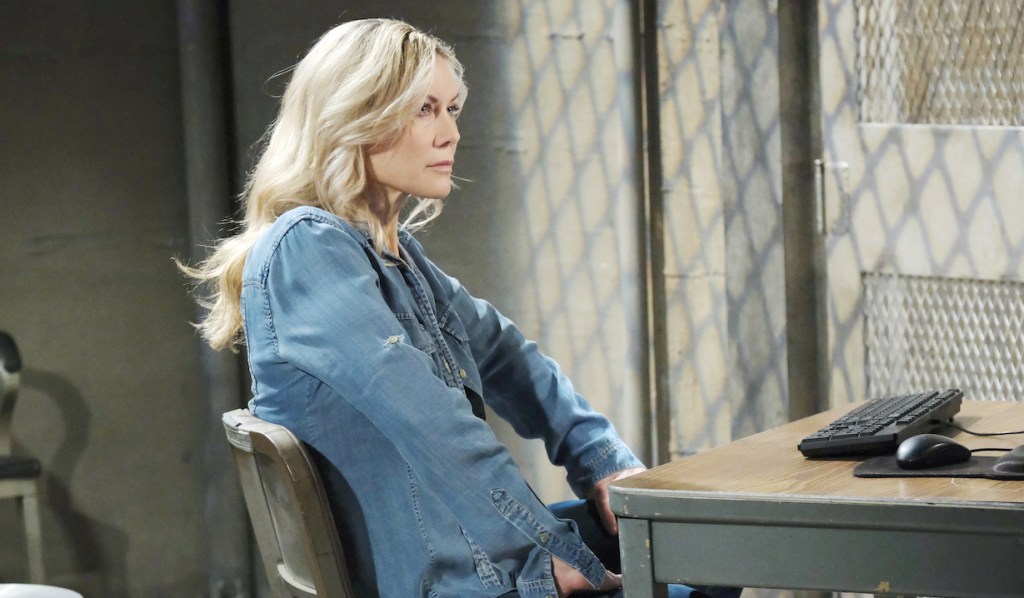 After stewing at the prison over the photo of Brady and Chloe kissing on New Year’s Eve, Kristen calls Brady at the hospital. They argue about Chloe again. He vows he’s not leaving her. Not ever.

After knocking out Rhodes, Ciara turns to leave, but the door is locked. She sees the remote on Rhodes’ belt. He grabs her as she tries to take it. They struggle, but Ciara takes it and runs out. Before she can get too far though, he pulls a gun on her. Ciara stops and slowly walks back to her box. She grabs for the gun and it goes off. No one is hit. Rhodes regains control and throws Ciara back in the cage. 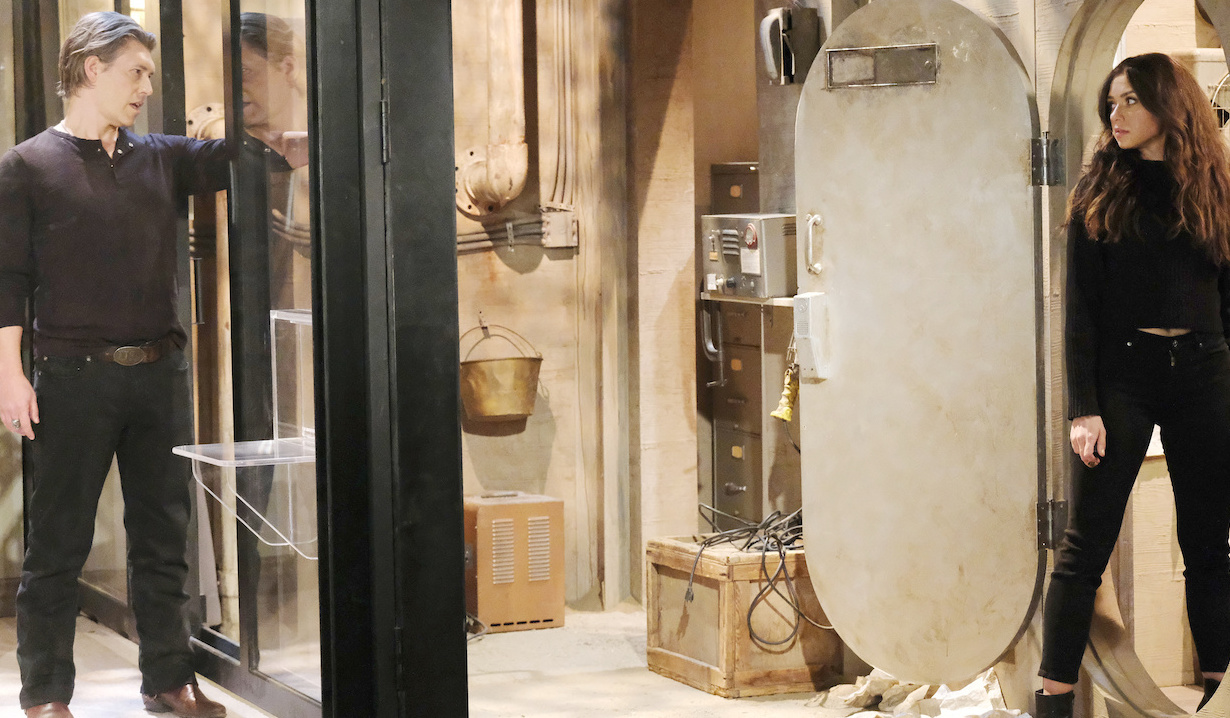 At John and Marlena’s place, Susan has a vision of Ciara trying to escape from the bad, bad, bad man Rhodes. She narrates Ciara’s actions. Claire thinks Susan is describing Ciara’s ordeal with Vincent, but Susan says Ciara isn’t trapped in a car; she’s in a glass box. Susan loses her connection after seeing a gun. Ben asks her to try again so he knows Ciara is okay. Susan explains when her signal goes, it goes. However, she grabs his hands and sees Ciara again. She says Ciara is fighting because she’d rather die than spend another day away from Ben. Susan sees Ciara struggling for the gun and hears a gunshot, but things go dark again. Ben and Claire ask if she saw anything else. Susan says she saw a shark. She doesn’t know what it means, but it is the tattoo Rhodes has on his forearm. Ben orders her to try again, but Susan can’t do it. She needs to recharge and leaves to see Brady.

After Susan’s gone, Ben and Claire marvel over Susan’s visions — Ciara’s alive. Ben knows Ciara is counting on him to find her. He just has to figure out how. Claire knows he will. Ben thinks the key is his fortune that reads, “Nothing is ever lost if you follow your heart.”

More: Proposal on the way for Days couple

Back in her cell, Ciara picks up her fortune cookie Rhodes bought her. It reads, “Nothing is ever lost if you follow your heart.” She cries as she says, “Please don’t give up on me Ben.” She vows to find her way back to him.

Back in the hospital, Brady continues to try to reassure an insecure Kristen. Susan enters with balloons. After hanging up, Kristen thinks Susan might be the answer to her prayers. 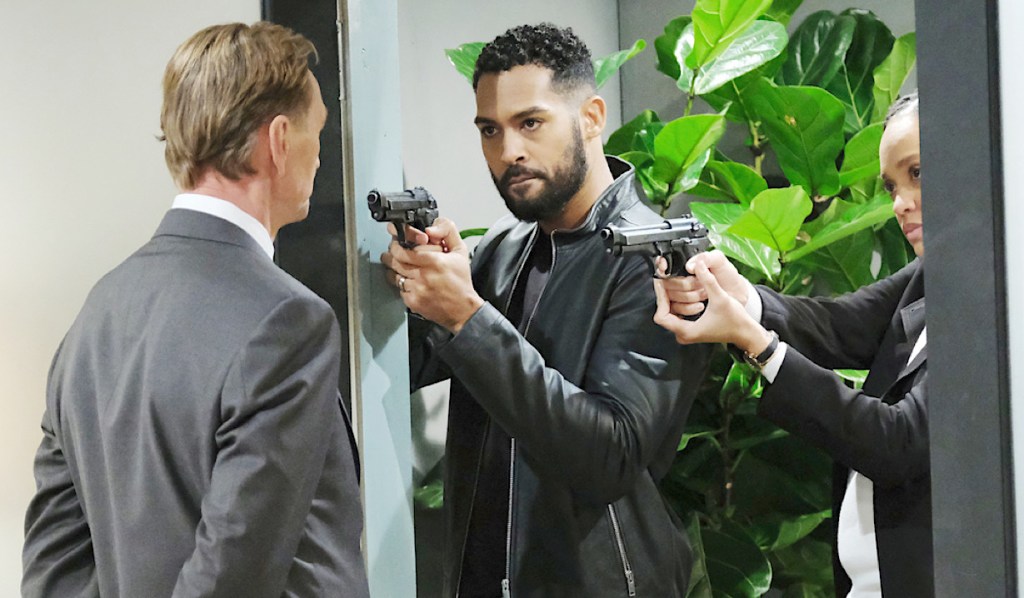 When the doorbell rings, Ivan shoos Vivian into the other room with the babies. He opens the door to Eli and Lani pointing their guns at him. They demand to see their babies and Vivian. He says they’re all alive and well, but he can’t allow them to enter. He warns Vivian’s mental state is fragile. If they storm in there, she could panic and hurt their babies. He suggests they lay down the weapons and he’ll bring them to the twins. They throw their ammo in the hallway and enter the room. Lani sees a baby blanket and holds it. Ivan leads them out of the room.

After taking their cell phones, Ivan tells Eli and Lani they can find their children and Vivian on the other side of a door. When they walk through, Ivan locks them in. 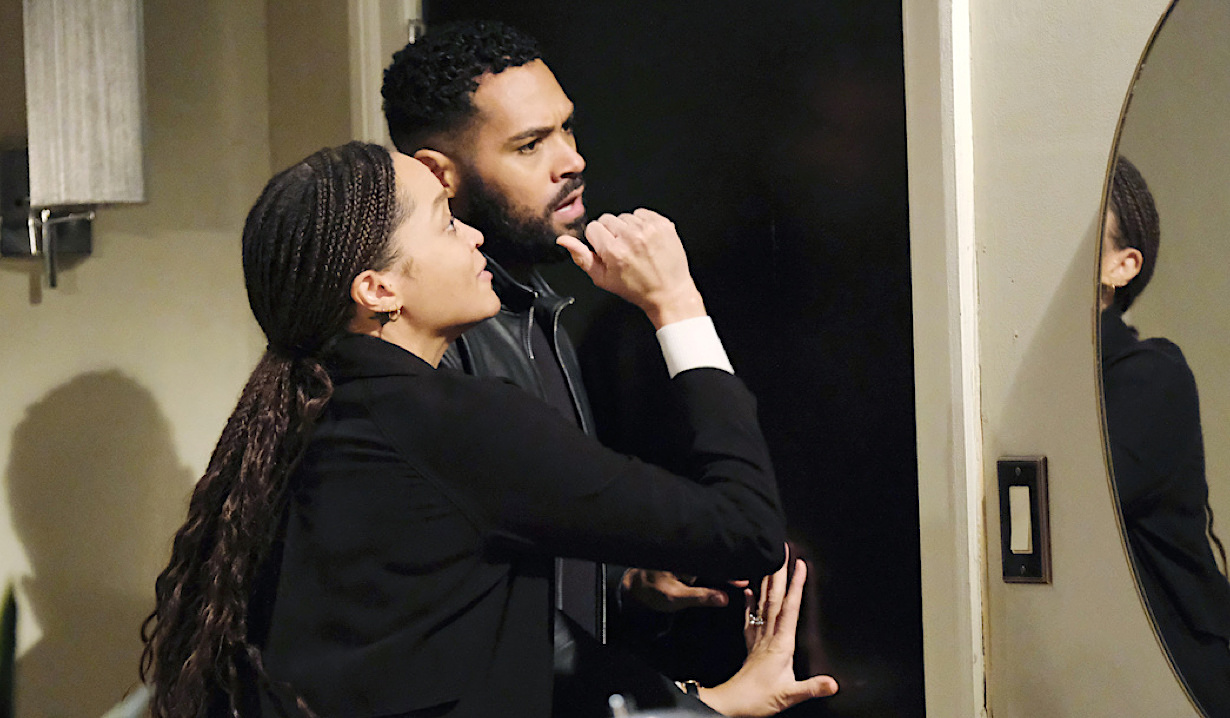 Back in the living room, Vivian tells Ivan how she’s already falling in love with the babies. She tells Ivan he’s a wonder for knowing exactly what she needed.

Next on Days of Our Lives: Gabi seeks out Xander and Jake makes Kate an offer.

Ready to review the hottest plots of the week and talk about what’s next? From Ben and Ciara’s psychic connection to the spinoff we’re dying to see happen, check out this week’s Soapbox column.

Things are a bit different now, but Marlena and Kristen once had one of the great soap rivalries. Take a look at other epic feuds in our photo gallery below and then, get your free daily soap-opera fix for Days of Our Lives — and all of the other daytime dramas — delivered straight to your email inbox by signing up for Soaps.com’s newsletter.

Xander Can't Believe What He...