Thursday December 19, 2019: On Days of our Lives today, Evan and Sonny continue to bond, Kate irritates Kayla, Victor has his eye on Ciara in regards to Ben, and Stevano hides. 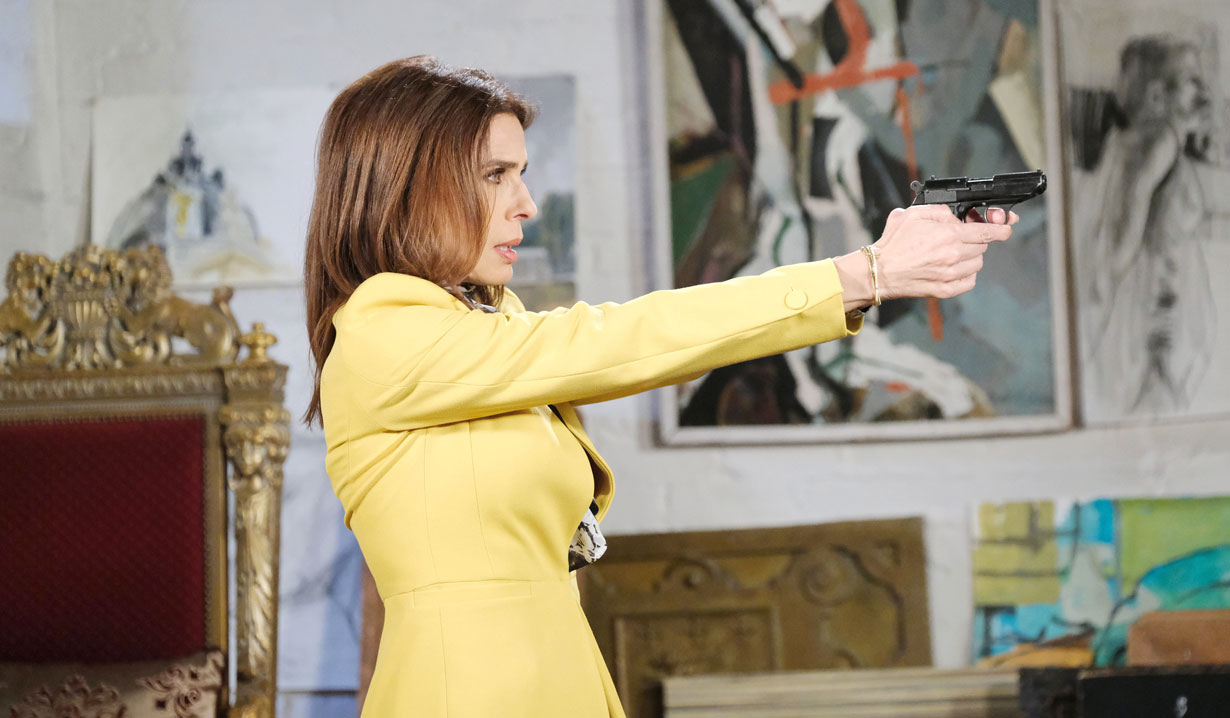 At the Kiriakis mansion, Ciara learns she’s been taken off a work account. Victor explains Xander’s concerns then questions if something happened between them. Ciara claims Xander’s been impossible since Mickey’s diagnosis. Justin appears and Victor lashes out at him for defending Ben. He reminds Justin that even Ciara has come to her senses about Ben. Ciara confirms it and thinks back to her conversation with Justin and him agreeing to represent Ben to prove Victor and Xander killed Jordan. Ciara lashes out at Justin next and accuses him of thinking Victor killed Jordan. Justin refuses to drop the case and has to meet Kayla. Victor takes a jab about Justin taking Steve’s leftovers. 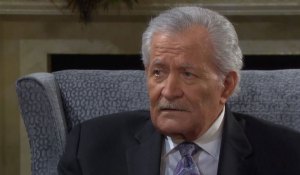 After Justin leaves, Ciara huffs about family loyalty, which leads Victor to confront her. If she’s done with Ben, how does she explain all the prison visits lately? Ciara was visiting Will and didn’t want to upset Victor since Will’s responsible for Adrienne’s death. Victor believes her and admits she passed his test – for now. After Ciara leaves, Victor makes a call and demands someone tell him the next time Ciara visits the prison – and the prisoner’s name.

At Rafe’s apartment, Sonny thanks Evan for the dinner invite. Talk turns to Will and the divorce. Evan hopes it’s not due to their kiss. Sonny explains Will set him free in case he wanted there to be something. It hurts but Sonny plans to sign the divorce papers. Their marriage is truly over. Both know, from past relationships, that love isn’t enough. Evan briefly opens up about a past toxic one. Calling it a night, Sonny kisses Evan’s cheek and leaves. 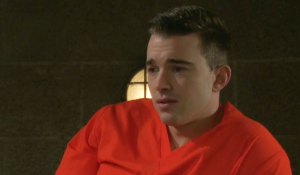 Ben and Will admit neither can sleep. Ben thinks Will’s issue is Clyde then realizes it’s Sonny. Will confides asking Sonny for a divorce and how he wants Sonny to be happy. The night Sonny’s mom died… it changed many people’s lives and nothing will ever be the same. Ben offers Will an ear, but Will doesn’t want to relive what happened to Adrienne. Will thanks Ben and says it’s ironic that the guy who murdered him is the closest thing he has to a friend. Changing the subject to Ciara, Will hopes she’s being careful where Victor’s concerned.

In her loft, Princess Gina and Stefano are stunned when someone bangs on the door. It’s Rafe and a cop, demanding they open up. Gina worries but Stevano reminds ‘the commissioner’ she has a gun and says, “Use it.” Outside, Rafe and the cop know someone’s in there. Rafe realizes the door’s open. On three they barge in, guns drawn. Rafe gasps, lowers his gun and wonders what Hope’s doing there. 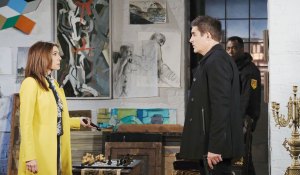 “Hope” aims her gun at Rafe, who asks why she hasn’t put it down. With Stefano hiding in the shadows, “Hope” claims she got a tip on Rolf and already searched the place. Rafe orders the cop to search again. Hope urges Rafe to look out back and is able to get Stefano out of the loft. When Rafe returns, he sees something covered on the wall and is shocked to see the real Stefano’s portrait. Hope reminds Rafe that the portrait went missing from the DiMera mansion and thinks Rolf was there and it kept him company. Rafe notices two chairs, an unfinished chess game, a fresh cigar… all things Stefano loves. Maybe Stefano was there? Hope gets a text – a Rolf sighting – and Rafe rushing off to check it out. Gina quickly grabs the new Stefano portrait and sighs, “That was close.”

Stevano, wearing a hat and trench coat, walks through the square, feeling like a bum.

At the Brady’s Pub, Kate gets catty with Kayla. They trade barbs about Kayla’s new love and Kate’s job. Kayla hasn’t seen Steve in over a year – it’s none of his business who she sees. Kate talks about Adrienne, but Kayla won’t apologize for her happiness. When Kate brings up Shane – and Kayla’s fetish for other women’s men – Kayla demands a new waitress! Suddenly, Kate gets a text from Stefano asking for help and rushes out, almost running into Justin on the way. Kayla and Justin vent about Victor and Kate. She admits Kate struck a nerve about Steve leaving. She still can’t understand why he never returned – not even for Adrienne. Though Kayla claims to be over Steve, she would give anything to look him in the face and ask… why.

Kate meets Stefano in the square and learns about the activity at the loft. He convinces her to hide him but barks about having to go to a room at the Brady’s Pub. They make their way to the pub and see Kayla and Justin through the window. Kate orders him not to move then heads out back. Kayla and Justin appear outside, while Stefano hides. As Justin goes back inside for something, Stefano stares at Kayla until Justin reappears and they leave. Kate turns up and rushes Stefano off.

Roman believes Kate is hiding someone. 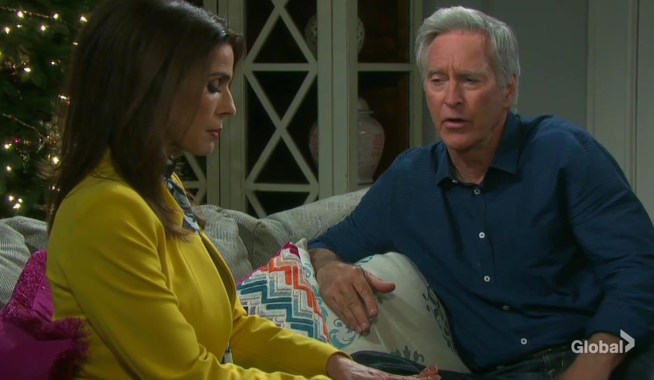 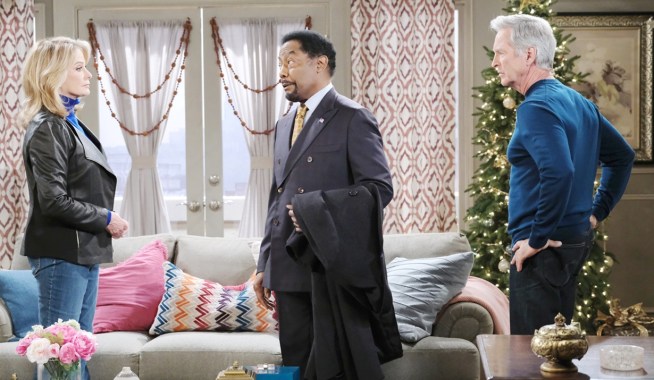