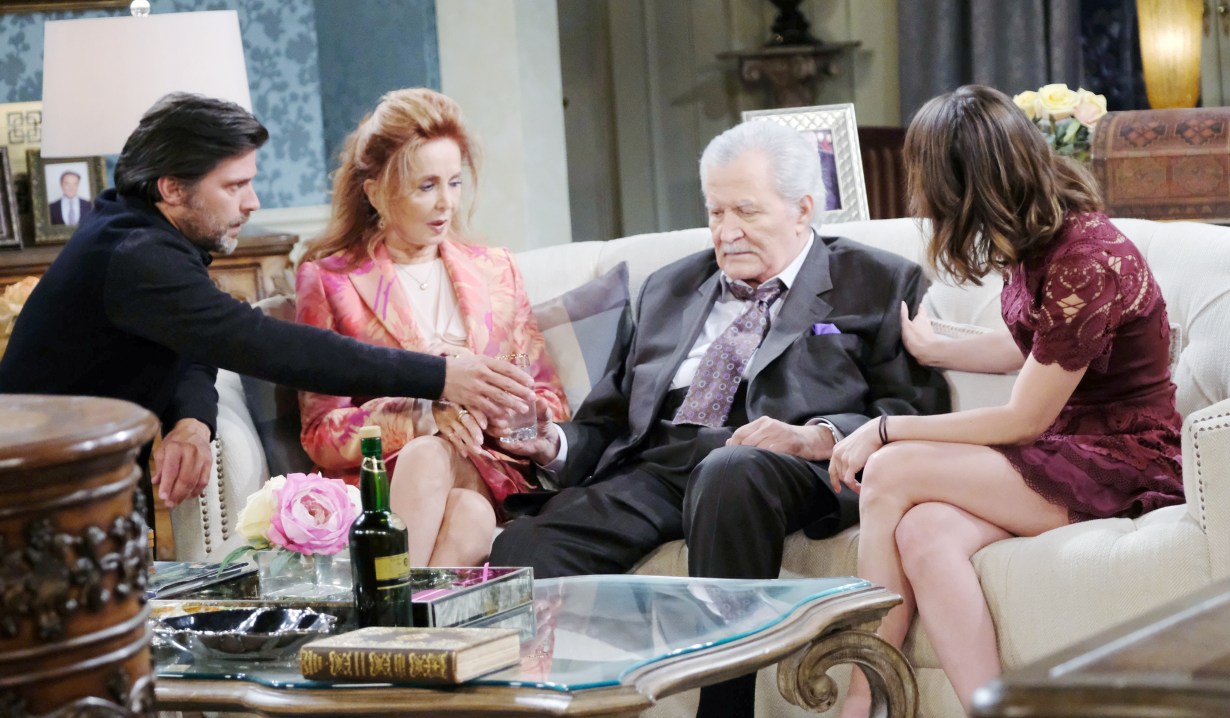 At Doug’s Place, Julie and Doug prepare for Thanksgiving and Julie’s anxious for everything to be perfect. Sheila strolls in, introducing herself as Eli’s friend. Julie assumes she’s there to work and asks her to clean the spots off of the wine glasses and then rushes off, leaving Sheila puzzled. Julie continues to give Sheila orders until Sheila asks for some respect. She’s the assistant to the DA. Julie had no idea. She didn’t know she turned down her job offer. They get in each other’s faces and Bill calms them down.

In Eli’s room in Martin House, Eli is shocked that 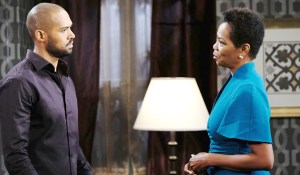 Val has the opportunity to be Chief of Staff at her old hospital in D.C. He’s happy for her, which makes her wonder why Abe can’t be. Eli says he just started a new term. He can’t pick up and move. Val’s not sure how to choose between the man and career of her dreams.

At the park, Abe and Lani Skype with Theo and Brandon, wishing them a Happy Thanksgiving. They assume Brandon was quiet because of Nicole’s death, which has hurt many. They discuss Val’s new job offer and Lani thinks her father’s being unfair to Val for wanting to take the job offer. A call comes in and Lani has to get to work.

Sarah arrives at the pub, hungover. Eric grins. They discuss their Thanksgiving plans. Roman’s serving food at the shelter, John and Marlena are having a private one, and Sarah learns Eric will be alone and invites him to Maggie’s celebration. Shouldn’t they make the holiday wonderful for Holly? Eric is convinced.

At the Kiriakis mansion, Adrienne feigns tears as she and Justin ask Victor to find Sonny and bring him home. Victor refuses. Sonny needs more time to get over Will. Will walks in and eavesdrops in the foyer. 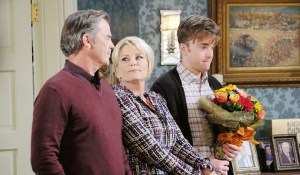 He overhears Victor calling Will fickle, just like his mother. It’s Vic’s job to protect his grandson. Will appears with a bouquet of flowers. “Some things never change,” he says, and then wishes everyone a happy Thanksgiving. Victor gives Will the boot, refusing to allow Sonny to open himself up to another betrayal. Will’s apologetic. He gives Maggie the flowers and goes. Eric and Sarah wander in with Thanksgiving greetings. Eric hands Vic a bottle of scotch but Vic is pissed that he stole Nicole from Brady and killed his step-son. Eric, Justin and Adrienne leave. “Enjoy your turkey. Try not to choke on it,” Justin tells Vic. With everyone gone, and Maggie getting some hors d’oeuvres, Sarah yells at Victor for being inhumane. She defends Eric, saying that Daniel’s death was an accident, and thinks if her mom was smart, she’d dump him. Maggie returns with eats and Sarah goes to apologize to Eric. Maggie yells from the other room that Victor’s choking so Sarah runs in and does the Heimlich maneuver. Victor’s fine. He feels awful for the way he’s treated everyone today and apologizes. He wants to make things right. He asks Eric to stay and Holly, (played by the Mallory Twins) appears. The two of them color with Holly and bond by reading her a bedtime story together. Later, Maggie wishes Sonny would return to Salem and be with Will. Victor already sent the plane. “Happy Thanksgiving, Maggie.” Maggie kisses him happily.

In the park, Will calls Sami and learn EJ’s starting to communicate.

Eli, Abe and Val stroll into Doug’s Place. Everything is straightened out. Eli never told Sheila about the job offer because she had a better offer. Eli apologizes for not relaying the news or telling her that Sheila was invited to dine with them. Sheila baked Julie a sweet potato pie. Julie apologizes to Sheila and Sheila tells Abe she had his shoes cleaned but they were lost. There’s a sale tomorrow during Black Friday so they can pick up another pair. Abe fumes. Later, dinner is served. Everyone joins hands and gives thanks for what they’re most grateful for. Doug is thankful for family, friends and Julie, then Julie says she’s thankful for Doug who keeps her young. Sheila’s thankful she’s out of prison, “I mean the food. If a rat died…” Eli shushes her. She’s also grateful to her friend Eli. Abe’s thankful Theo survived the shooting, and for the wonderful woman sitting next to him. Val’s grateful to have found so much happiness in Salem. Eli shares that Lani texted him and said she’s thankful for everyone’s support. Eli agrees, happy that everyone has been there for him. He loves them all. Julie cries. They pray and eat and Val and Abe make-up. He is proud of her and they agree to try a long-distance relationship. They embrace and kiss.

In the square, Adrienne and Justin remark that if Vic’s not careful, he’ll end up alone. They profess their love and then Will walks up. They invite him to join them. Vic calls but doesn’t leave a message so they head home, parting ways with Will, who calls Sonny and leaves a message about how thankful he is to have him in his life. Sonny walks up. He’s grateful too.

Days isn’t on tomorrow due to the American Thanksgiving holiday. 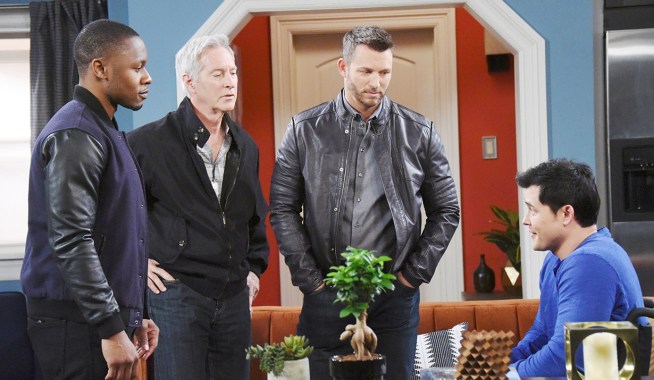 Paul Leaves Salem As Tripp and Ciara Break Up

Days of our Lives Pre-empted for the National Dog Show 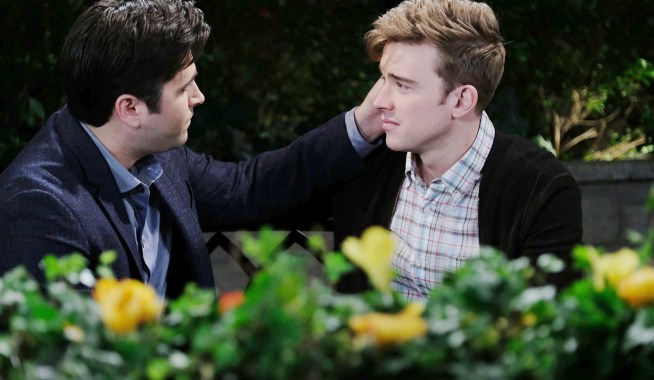