Friday September 14, 2018: Justin tries to get a court injunction on Marlena's case, Hope takes Ben to SPD after arresting him, and Rafe allows Sami to go to the hospital, against police rules. 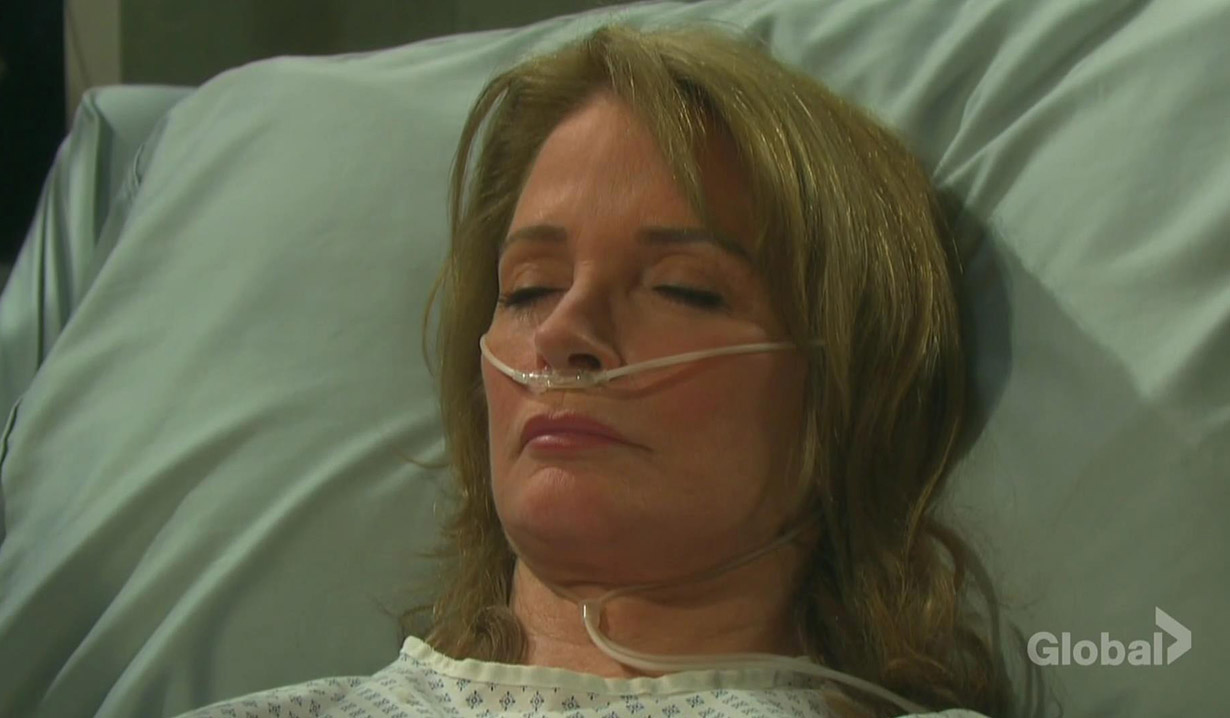 At the loft, Hope arrests Ben due to finding new evidence in the arson case. She cuffs him and they go. Ciara is skeptical about the new evidence. At SPD, Sami wants to go to the hospital to stop Belle from pulling the plug on her mother. Sami pulls the old, ‘If you ever loved me you would’. Rafe scoffs. This has nothing to do with how he feels about her but he agrees to it and says, “No funny business.” In walks Hope and Ben. Hope says she found an empty can of accelerant with Ben’s prints on it. Sami gripes that nobody should be surprised. Ben snarks back and Sami goes at him. Rafe grabs her and Hope asks where Rafe was taking Sami. Rafe lies that he was taking her to her cell. He leaves.

At the hospital, John tells Eric that Justin’s in court trying to convince a judge to get an injunction on the advance directive. “If it doesn’t work, you may have to say goodbye to your mother today.” Eric tears up and they embrace. Eric goes to tell the others while John calls Carrie and lets her know. Claire and Belle appear and Claire cries. Belle heard the board’s decision. This is what Mom wanted, not what she wants. She tells her father she loves him but he ignores her and tells Claire about the injunction, though it’s a longshot. They need to say goodbye. Belle and Claire go to Marlena’s bedside. Claire remembers all the good advice her grandma gave. She vows to do better and runs out. Belle tells her mom she’s sorry she’s been so far away. If she was closer they could have talked about the directive in order to know what to tell the family. She loves her mom. Will finds John. He tells him Paul’s in radiology. Will spills the news that he has his memory back. John’s so happy. They embrace and talk about how Sonny knows but that Will’s going to stay with Paul. Will goes to his grandma and says he feels like he’s taking after his mother, leaving chaos wherever he goes. He’d give anything to tell her about his situation. Meanwhile, in Paul’s room, Eric and Brady discuss how Marlena used to make them tell one thing they were grateful for daily. Brady hated it but later did it with his own son. Both are grateful they were able to walk their mom down the aisle. They embrace. Later, Brady talks to Marlena in her room, remembering he was a brat and how his favorite line to her was, “You’re not my real mom.” He knows now that it was garbage. She’s the only mom he’s known and he thanks her for everything. He loves her. He goes and Eric’s next. He tells his mom he loves and admires her. He breaks down. Outside, Brady tries to comfort his father who doesn’t recall his life before her and doesn’t know how to live without her. They hug. Brady holds Belle, who is devastated that Dad’s angry with her. Rafe and Sami walk up and Sami slams her sister for wanting to murder their mother. Belle retorts that she’s the one who put their mother in the hospital. Sami goes to Marlena and blames herself for this entire mess. She wonders how someone like her mother could end up with a daughter like her. Sami says she spent her life trying not to be like Marlena after finding her first having sex with John. But no matter what horrible thing Sami did, “You wouldn’t crumble.” She knows her mom’s fighting. She sobs and prays daily that she can be strong like her mom for her own kids. She sings, “Rockabye Mama set from above, God’s little angel, filled with so much love…” She goes and John returns to tell Marlena to come back to him so he can be her husband again. In the waiting room, Sami sobs, unsure how to get through this. Will approaches her and he reminds her she got through Baby Grace’s death. Sami gasps as it dawns on her Will remembers everything. Sami and Rafe are thrilled. They hug and the whole family gathers with Kayla. John says the judge ruled against the injunction. Kayla will disconnect the monitors. Claire has never seen anyone die before so Belle sends her along. Will and Brady go check on Paul at John’s behest.

More: Martha Madison on how her life parallels Belle’s story

Back at the station, Hope shows Ben the new evidence. He’s never seen it before and won’t call his lawyer because he has no reason to. She tries to railroad him into a confession and he calls her on it, then can’t believe that she planted evidence instead of being with Marlena or finding Kristen. Hope goes to book him and Ciara appears. Back at the hospital, Rafe gets a call from Hope asking where Sami is. Meanwhile, Kayla unplugs the monitors and ventilator and the family files into Marlena’s room. Eric says a prayer and Kayla turns off the rest of the machines. 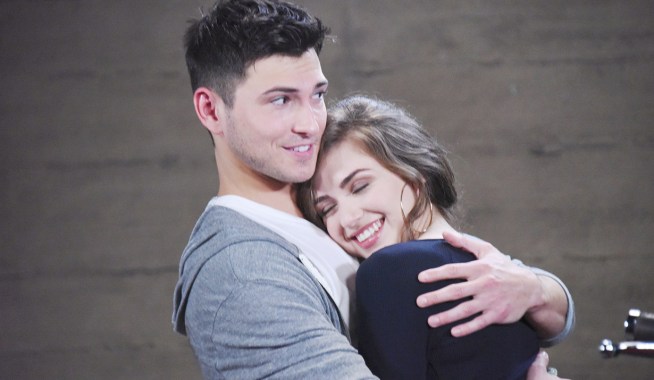 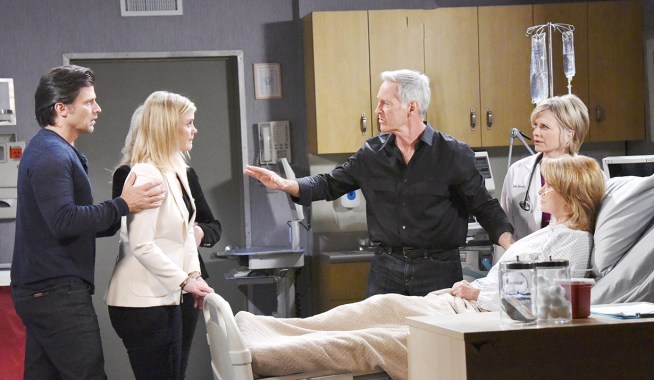