Ciara Flashes to Being Raped by Chase While Kissing Tripp

Tuesday May 22, 2018:  Will uncovers Rolf's secrets, Theresa is hurt that Brady and Eve are truly in love, and Ciara's cautioned about taking things to the next level with sex. 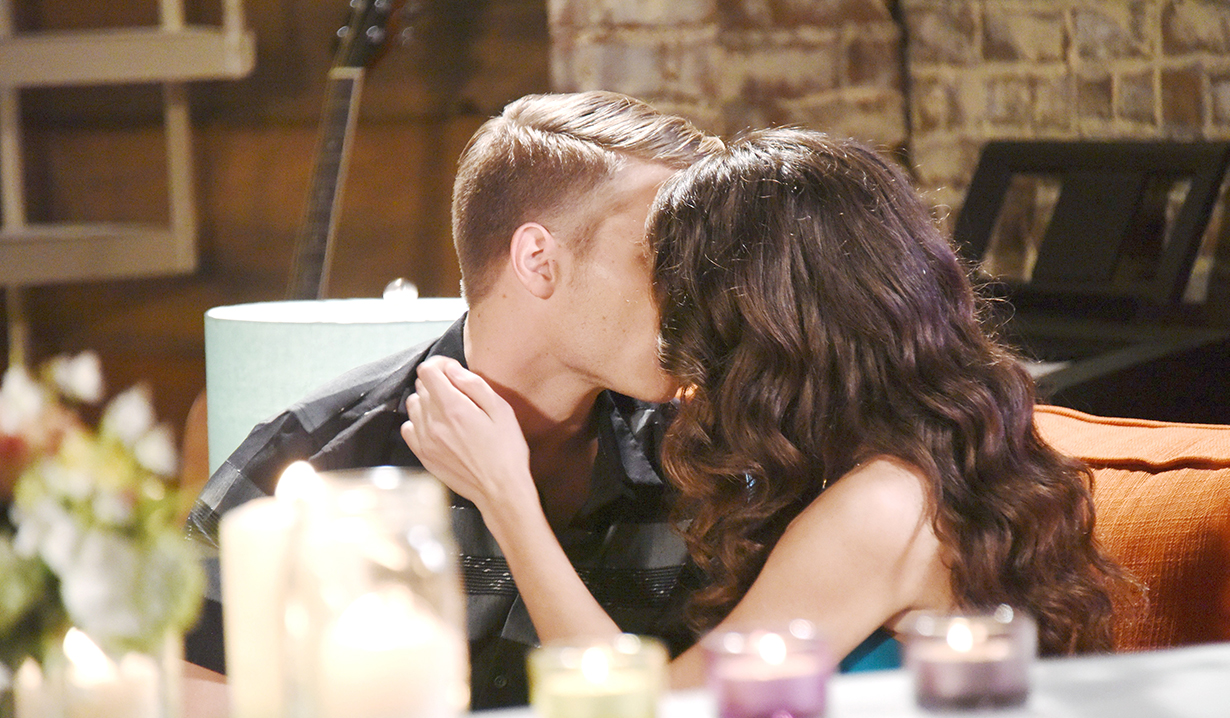 At the Martin House, Will notices that Dr. Rolf has left every other page blank in his journal. He spills water on it by accident, and each page reveals formulas written down. Paul arrives and Will shows him the journal. Paul wonders if he can decode the formula. He can’t help as he’s leaving for Mexico to find Chloe Lane. Will worries and begs him to ask John to get the ISA in on this. Paul feels it’s better if he and his dad fly in under El Fideo’s radar. Will gets worked up. He can’t lose Paul. Paul promises he won’t and kisses him. He goes and Paul reads something in the journal that shocks him.

Ciara turns up at Doug’s Place to get ready for her date with Tripp. Julie asks her granddaughter if she and Tripp are considering sex. Ciara exclaims, embarrassed, but Julie wants her to be ready for this since it’s a big step, one she hasn’t taken since… “Since I was raped,” finishes Ciara. Julie shares that she too was raped but she went on to have a wonderful life and partner. Ciara’s shocked. Julie says rape does not define or control them. Ciara’s touched and thankful for Julie’s honesty but she thinks if they decide to take that next step, she’ll be fine. Later, Ciara’s gone

when Doug appears. Julie admits she’s worried that Ciara thinks she’s over being raped but as a survivor, she knows you never get over it. Doug holds her. She credits him for being so tender with her.

Kayla turns up at the loft to help Tripp cook for his date with Ciara. Tripp’s happy for Kayla’s interest. She asks Tripp to be careful with Ciara, puzzling Tripp. Kayla just says Ciara’s been through a lot. Tripp realizes Kayla’s talking about sex. He’d never pressure Ciara. Kayla’s happy to hear that. She goes.

Eve walks into the Kiriakis mansion with her

bags to find Brady kissing Theresa passionately. “Hey sis, I’m back,” Theresa says, looking sheepish. Eve’s incredulous and lashes out at her sister for thinking she “could just walk in and be embraced after taking a wrecking ball to this family.” Theresa insists she didn’t have a choice but to leave her family. Eve doubts that. Brady defends Theresa and Eve’s told the story. Theresa is shocked to hear Brady and Eve are engaged and starts hyperventilating. They can’t marry. Her return changes everything. All three tear up as Brady proclaims that they’re in love. Theresa goes up to her son while Eve asks if Brady’s going back to her sister. Brady can’t answer so Eve decides to go back to the Inn.

At SPD, Lani gets a text about a lamaze class starting. Eli explains he signed them up. Lani snipes that she didn’t ask him to be her coach. He stresses her out. She stands up and begins to cramp and then realizes she’s bleeding.

Ciara arrives at the loft and Tripp has set up a romantic table. They talk about being glad she and Claire are in a better place but Ciara’s glad they’ve the place to themselves. They dine and kiss and then Ciara flashes to being raped by Chase. She rushes away, feigning sleepiness.

Lani and Eli arrive at the hospital and after Kayla examines Lani, she declares Lani just needs to steer clear of stress.

Chad argues with the DA about his wife. 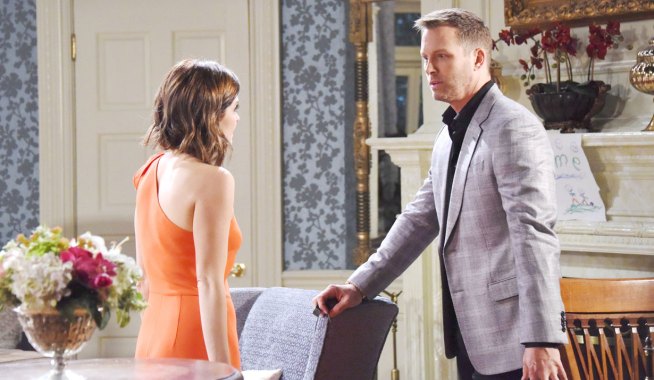 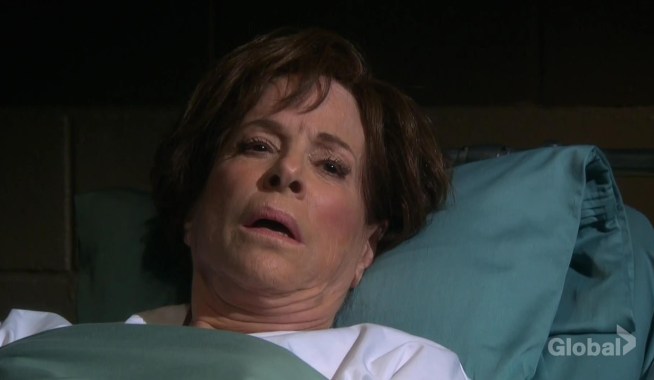