Tuesday January 23, 2018: Brady has a confession for Eve, Sonny returns home, Will finds a new place to live, and John does something terrible. 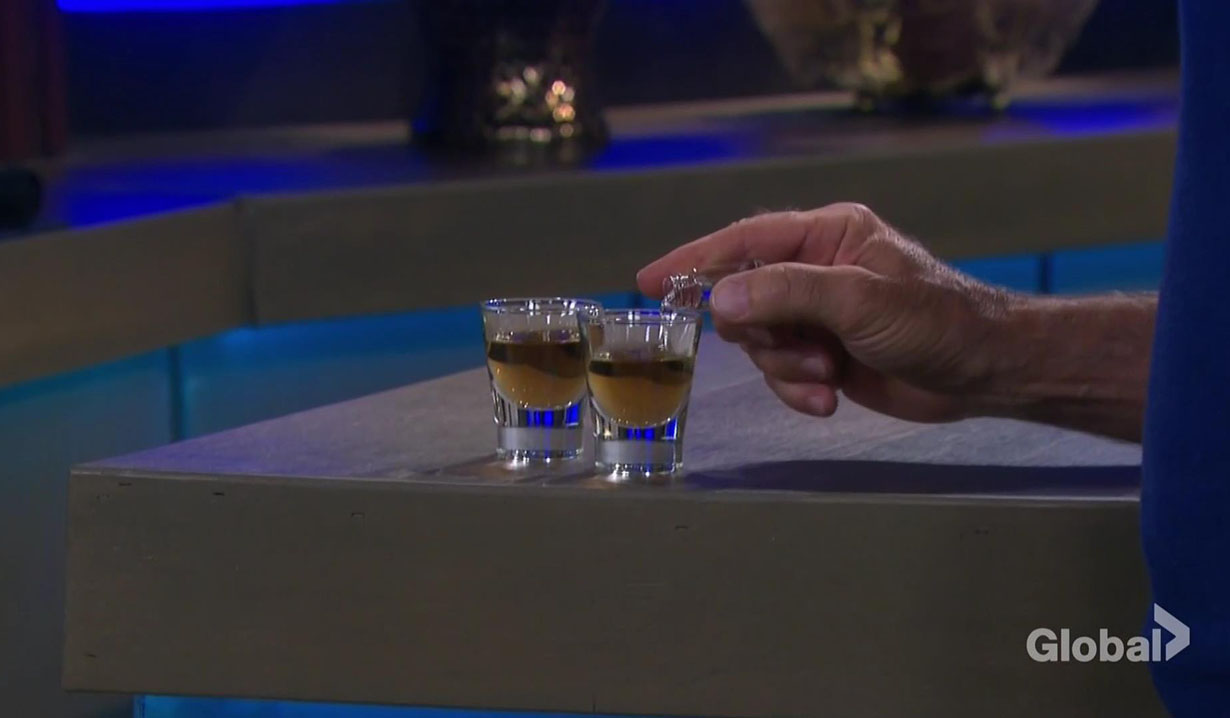 At the square, Marlena and John regale Will with stories of the time Stefano locked Marlena in a cage. He’s shocked. Paul walks up and Will wants him to join them but he and John have an appointment. The men leave and upon watching Will swoon over Paul, Marlena questions him. He has found an easiness with Paul that he has found with her, but he’s also attracted to Paul and assumes that’s why he’s uncomfortable with him. He doesn’t feel a real connection with Sonny. Will asks how he can get Paul to date him. Marlena urges him to stay away from Paul because he’s still in love with Sonny. Will decides to take it under advisement. Besides, he wants to move on his own. His mom has been sending him money while he looks for work. Marlena suggests he bartend again. Kayla meets Steve at Doug’s Place. She kisses him and he admits she still makes his heart flutter. She notices his tablet and asks what he’s reading. He claims it’s The Spectator but that it’s a slow news day. John and Paul arrive and while they dine, Steve stands up and feels light headed. They question him and he makes light of it, though tells them his eyesight is blurry, too. Kayla’s concerned and asks him to read the news aloud. He can’t and blames John for getting him so drunk the other night. John laughs that it’s not his fault if his partner can’t hold his liquor. Paul laughs and Steve hands Paul some money to buy drinks so they can see who can drink the other under the table. Paul returns with shots for his father and Steve. He gets Kay to agree to be the designated driver before leaving. John agrees that Steve should see an optometrist. John goes to take a call and Kayla is annoyed Steve kept this from her. Steve gets amorous and they make out. John returns and offers to get more drinks. While he’s at the bar, he slips a liquid substance in Steve’s drink.

At the Kiriakis mansion, Brady tells Eve Andre and Gabi were no-shows at the Gabi Chic pre-launch party. Sonny appears and tells them Andre’s dead. He heard about it on the way home from the airport. Brady taunts Sonny over Will dumping him and after Sonny leaves, Brady snipes about Sonny being smug. Eve tells him to shut up and demands to know what he did to Andre DiMera. Last night he had an idea of how to do away with Andre and went out, got sauced and looked smug when he returned. Where was he? Brady doesn’t want to implicate her. Sonny returns and overhears outside as Brady asks Eve to keep this quiet. He confesses he killed Andre DiMera, the way she wanted him to. Eve stammers and mutters that she didn’t want this. Brady can’t recall if it was self-defense or not. Sonny takes off and Brady finally comes clean. He’s joking. Eve can’t believe he’s been playing her. She throws pillows at him.

At the pub, Rafe and Hope tell Roman and Anna that Andre was bludgeoned to death last night and Anna’s a person of interest. Roman defends Anna, though she appears to be hiding something. Roman will meet once he closes up. While Rafe and Anna go to SPD, Roman learns that Hope has the murder weapon that they linked to Anna. Hope shares details in the case and Roman’s astonished. Roman knows she had the urn with her yesterday. Hope goes and Roman recalls Anna was going to make a confession, earlier. Marlena and Will appear and Marlena wants to know if he needs a bartender. Roman needs to take care of something but promises to discuss it later. He runs off so they look online for apartments. Will finds one he likes, though Marlena isn’t sure it’s appropriate. Will goes and Marlena reads about Anna in the news.

At the police department, Rafe shows Anna Tony’s urn and asks if she’s seen it before. She calls it a cocktail shaker and jokes about liking martinis. Rafe knows it’s Tony’s urn. Anna demands a lawyer. Rafe lets her call Carrie and goes to Hope, telling her he thinks Anna’s hiding something. Roman arrives and goes to Anna. They embrace and Roman asks point blank if she killed Andre.

Paul runs into Sonny in the square. Sonny apologizes to Paul for treating him like garbage New Year’s Eve. Paul isn’t smiling but understands. They discuss Brady and then part ways.

Sonny returns to the mansion and finds Eve and Brady giggling. Sonny asks if Brady knows who killed Andre but Brady has no idea.

Paul’s surprised to see his new neighbor at Martin House – Will.

Sonny returns from his trip. 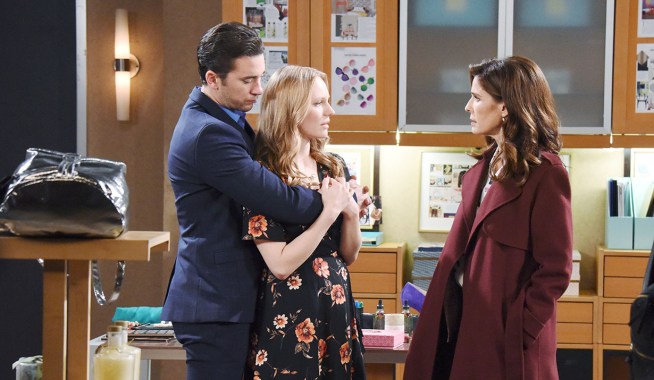 Abigail Keeps a Secret From Salem Police Regarding Andre's Murder 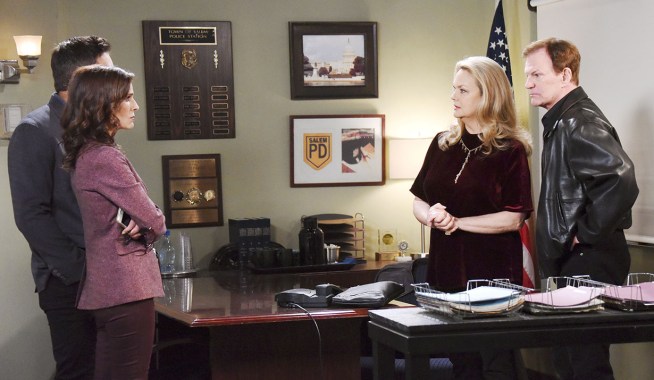