Days of our Lives’ Taylor Spreitler on Melissa & Joey. (UPDATED!)

If you missed our past interview with the actress check out Taylor Spreitler Talks to Soaps.com! 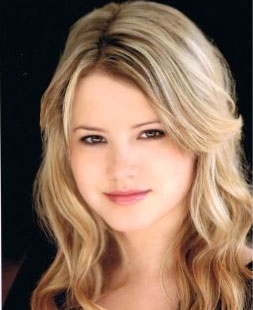 If you’ve been enjoying this new ABC Primetime hit you may be interested in an interview our friends over at TV.com did with Melissa Joan Hart. Check out Melissa Joan Hart Explains It All today!

Previously Reported on May 13:

In the first episode, Mel (Melissa Joan Hart) has taken in her niece and nephew after a family scandal leaves the kids without their parents. She hires Joe (Lawrence) who is an ex commodities trader as the “manny.”

Soaps.com sends out congratulations to Taylor on her new gig! 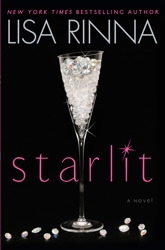 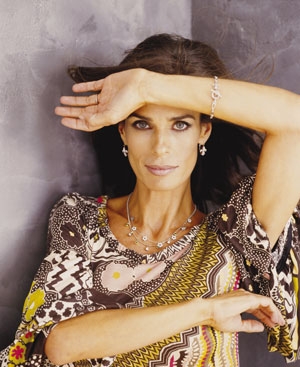