Ex- Days of our Lives Production Designer Dead at 67 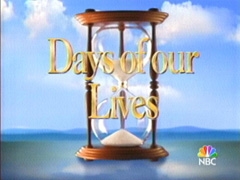 Rappaport was born in Pittsburgh, PA, and earned a Master’s Degree in Theatre Design at New York University before moving on to serve as Production Designer/Art Director on numerous television series including “The Mike Douglas Show,” “Let’s Make A Deal,” now defunct soap opera, “Santa Barbara” and Days of Our Lives.

Rappaport is survived by his two children and brothers. Soaps.com sends out condolences to the family and to the cast and crew of Days of Our Lives, who worked with him. 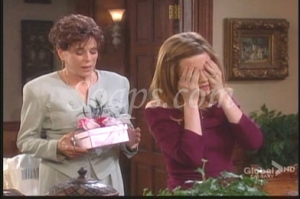