Days of Our Lives Preview: Marlena Is Hella Shocked in Heaven — and at Least Two Couples Get Thrown Into Sexy, Sexy Turmoil 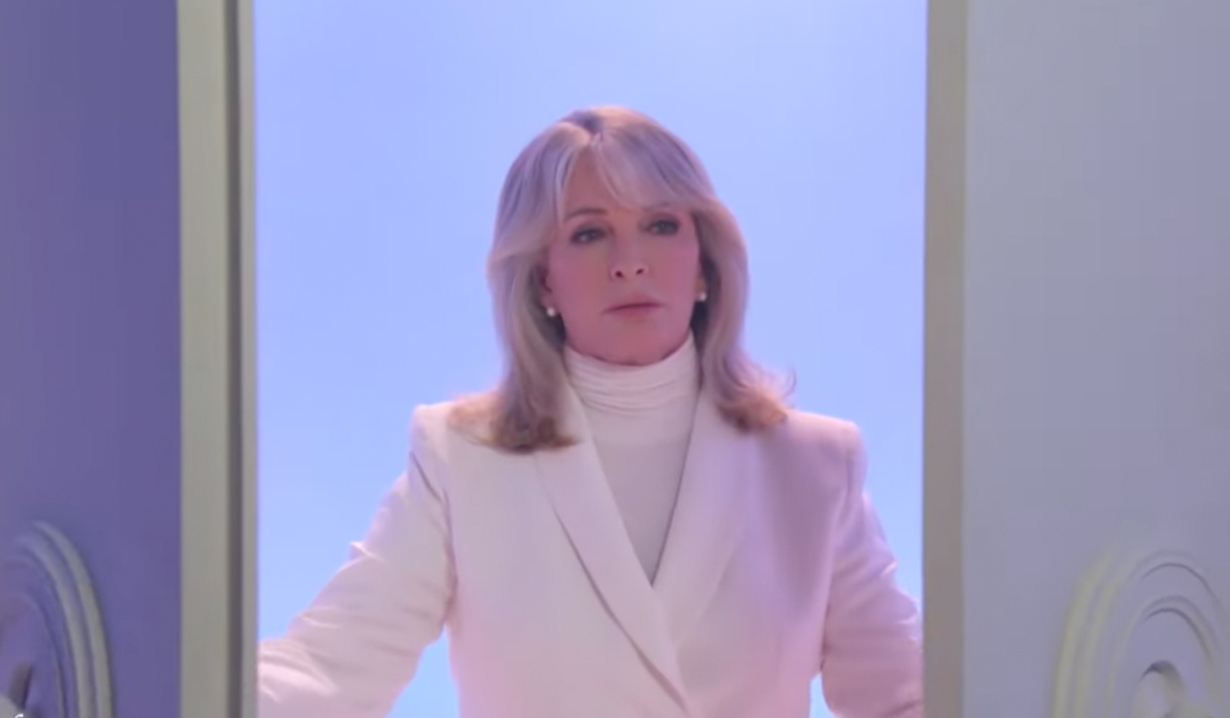 Giving up on your old love can be hard to do.

In a Days of Our Lives preview for the week of January 23 – 27, exes around Salem appear to be reuniting. Read what happens and watch the preview below. 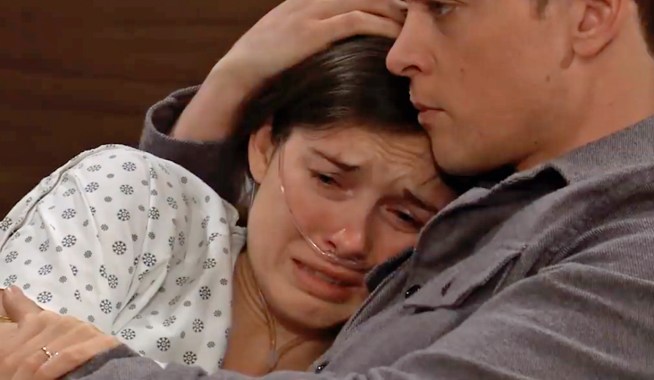 General Hospital Preview: Willow Is Running Out of Time as Emotions Explode

Chanel has been in love with both Johnny and his sister Allie, and things are about to get a lot more complicated this week. Johnny asks Chanel what they are going to do about the lingering attraction between them. As they move in for a kiss, later Wendy confronts Johnny about what she clearly saw. Johnny swears Chanel was just comforting him. A perturbed Wendy asks, “With her lips?”

Later, Allie asks Chanel if she is still attracted to her brother. Chanel counters, “What about you and Alex? You are going to tell me you aren’t attracted to him?” The scene shifts to a sweaty and shirtless Alex lifting weights in the middle of the Kiriakis living room as Allie walks in and stares.

As the announcer teases, “Can you ever really knock your former love?” Gabi clobbers Stefan from behind over the head! Is she trying to knock his memory back into him? Over at the DiMera mansion, Nicole and EJ’s romance continues to heat up, as she asks her ex to make love to her right now and pushes him down on his bed.

Last week Marlena was the final victim infected with Orpheus’ toxin to finally pass on, following Kayla and Kate. As Marlena enters heaven John cries, “I know you’ll be up there Doc looking out for all of us.” Maybe, or maybe not! Because just as she tries to go through the doors and enter heaven, they slam shut on her and she gasps at what she sees before they do!

Before you go, be sure to check out our photo album of the suspects in the killer murder mystery Days of Our Lives is perfectly set up to kick off. 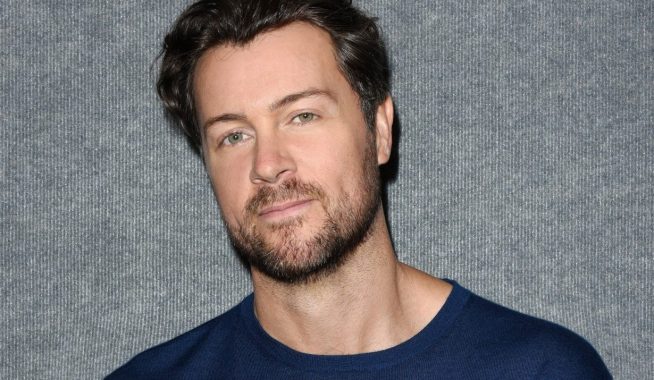 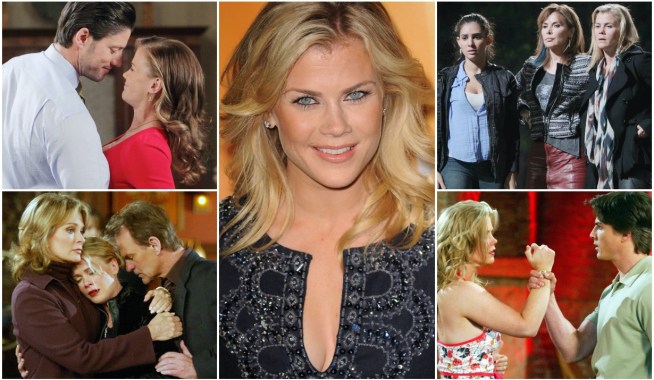