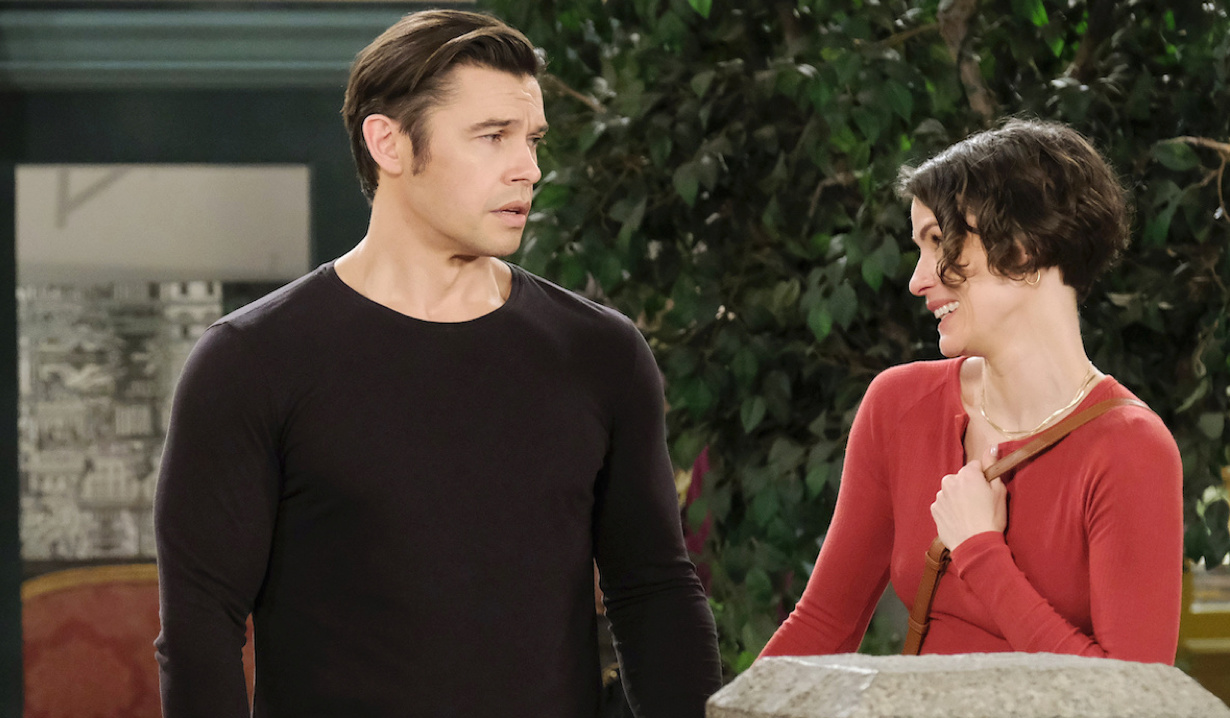 Could another woman be the answer to Sarah & Xander’s problems?

It ain’t easy being fans of Days of Our Lives‘ Xander and Sarah, what with the show throwing one obstacle after another at the pair.  “Try as we might, as much as we beg… I guess we have to be tortured a little bit more,” his portrayer, Paul Telfer, tells us. Fortunately, during our chat with the actor and co-star Linsey Godfrey, both have the kind of smiles which tell us they know perfectly well that the road to soap opera happiness is never an easy one. 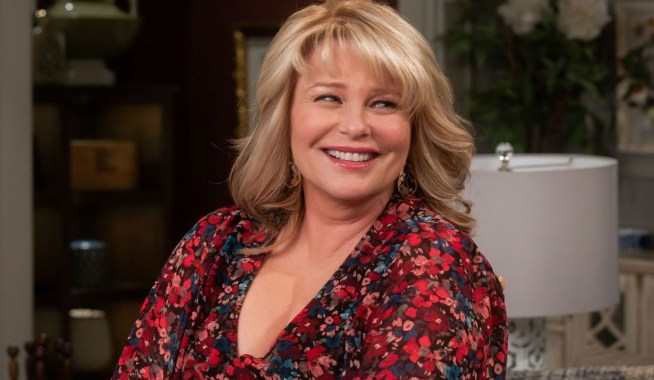 Meanwhile, should Sarah change her mind about the divorce — what with even Bonnie suggesting she give her hubby another try — Telfer has a way that they might avoid running into another of their perpetual obstacles: Her undeniably persistent ex. 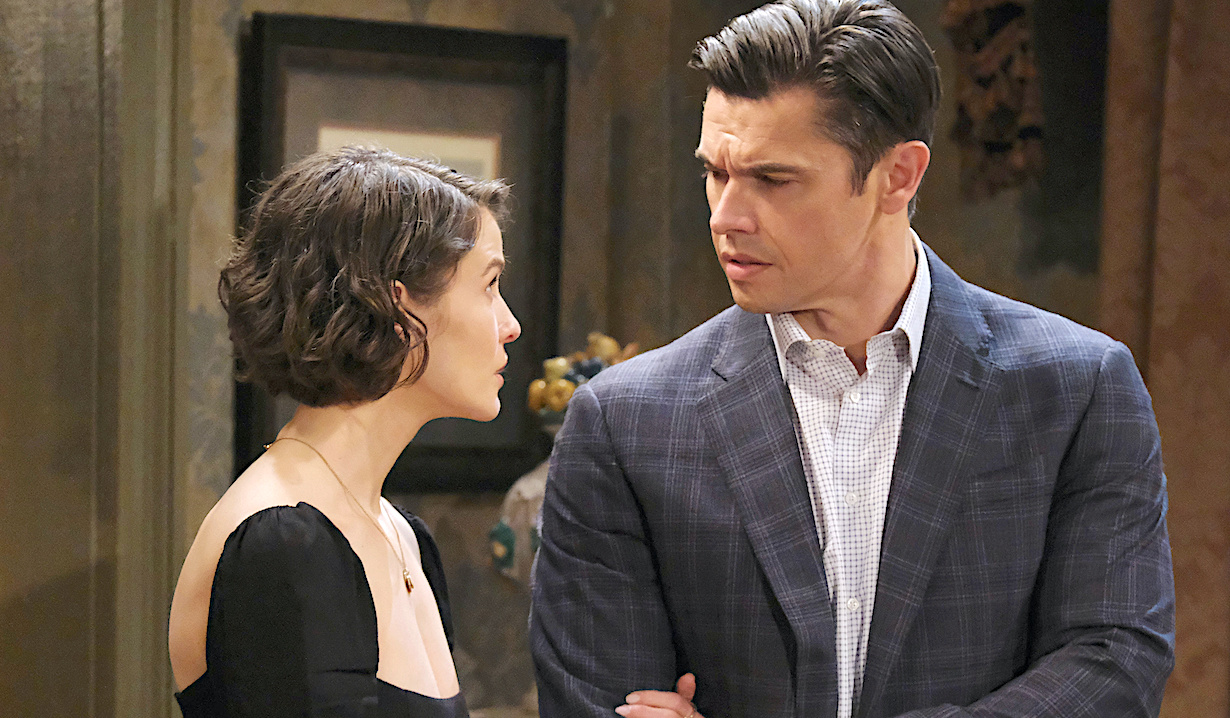 “As much as I love having Kyle Lowder coming in,” says Telfer of his rival’s portrayer, “he keeps causing Xander’s heart to be broken!”

With a laugh, Godfrey agrees with that assessment. “Kyle kept joking about that” and the fact that he’s only brought on in order to break up the popular pair or help exit Godfrey off screen!

With that in mind, Telfer suggests there’s a surefire way to keep Rex out of Sarah and Xander’s way: “We have to get him a girlfriend. Xander needs to get Rex a girlfriend.” That’s exactly what Rex needs — a romantic distraction. But who is the right woman to tear him away from Sarah?

Godfrey chimes in with a pretty solid suggestion, if one we probably wouldn’t have imagined. “Get him with Gwen!” she enthuses. Telfer quickly signs off on the idea, saying it would give Sarah and Xander the opportunity to “have a lovely vacation… or try and make babies together.”

In an odd way, it makes sense — if only in that way that things can be twisted into Salem logic. Rex is interested in Sarah… and Gwen has been known to masquerade as her rival. Heck, maybe Rolf will let Gwen keep the body-and-voice-and-everything-else transforming mask, if that’s what Rex is into. (Wonder how much one of those babies cost? What! Asking for a friend… )

Are Telfer and Godfrey onto an idea that just might work? Could Rex, who could use someone to help him get over the tragic loss of his mother, find a soulmate (or at least a bedmate) in Gwen?

Take a look at Xander and Sarah’s roller-coaster romance — from high drama to screwball comedy — in the gallery below. 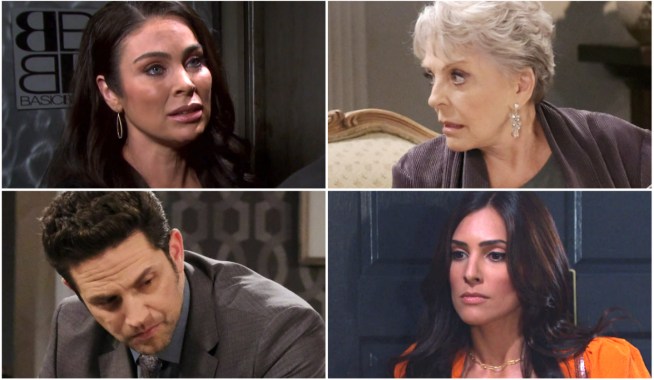 On the Anniversary of Stefano DiMera’s First Appearance on Days of Our Lives, an Awestruck Tribute to the Phoenix Who Kicked All Our Ashes 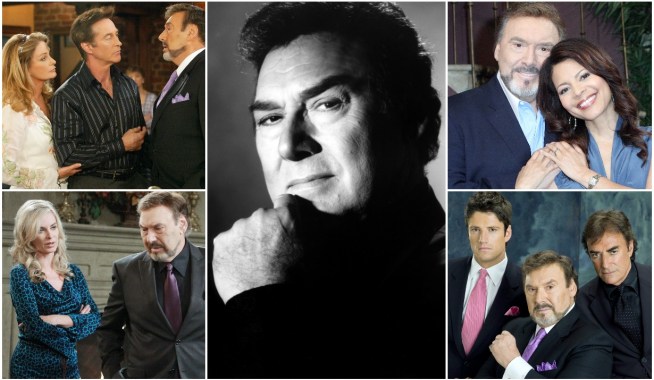