Days of Our Lives Preview: A Shocking Betrayal Could Turn Eric to the Dark Side 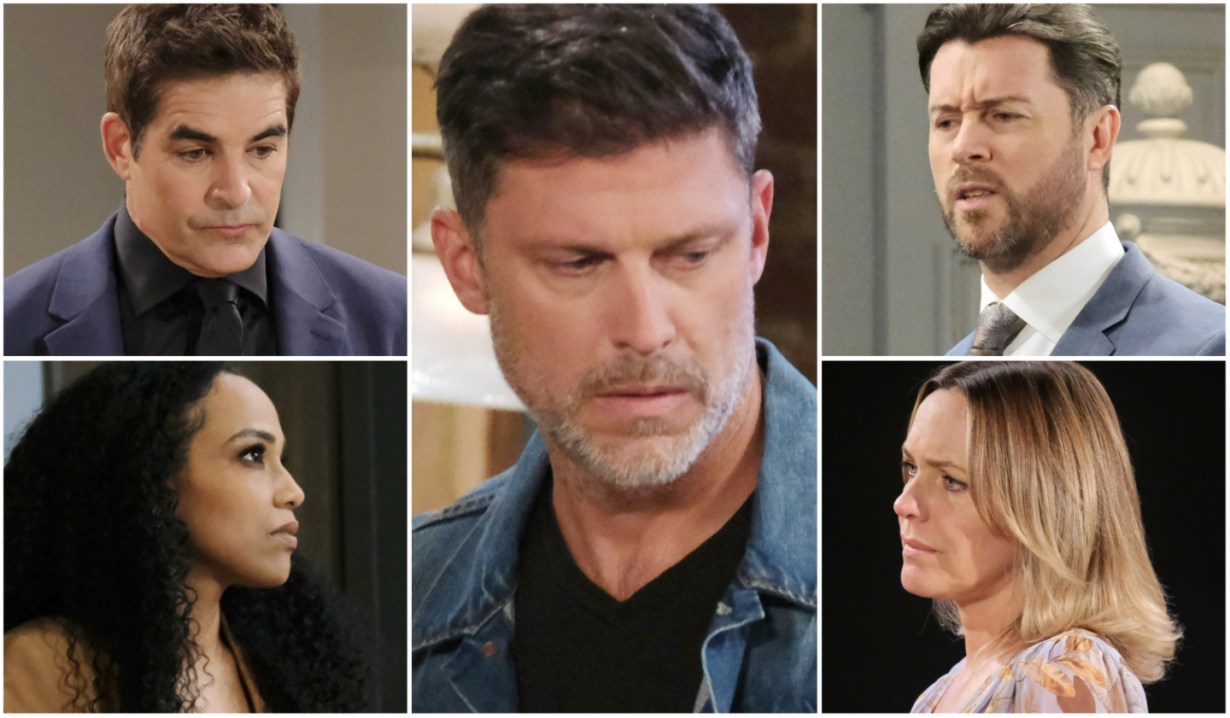 “For a former priest, you’ve got some rage issues.”

Things haven’t been easy for Days of Our Lives’ Eric lately. Actually, that may be the understatement of the year. After finally seeming to get everything he wanted — the girl and a family of his own — he lost it all. 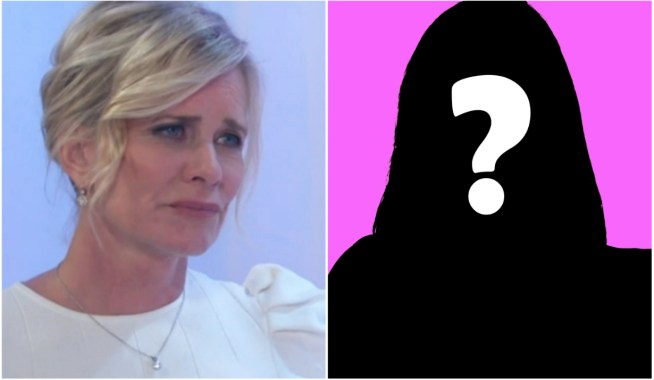 And that could be a very, very bad thing for everyone around him.

Sami’s always been the troublemaking sibling, and rarely could she get so vicious as when she was mixing it up with EJ — often with Nicole involved! And now it looks like Eric may finally have something in common with his sis besides bonds of blood.

According to the latest issue of Soap Opera Digest, Nicole and her DiMera ex are going to be getting close — real close! Now, it isn’t quite what you think, despite that tease in the winter preview. Well, it’s not what you think… yet! So far, EJ’s just looking out for someone he cares about and offering Nicole and Holly a place to stay. That DiMera mansion’s got an awful lot of empty rooms tucked away.

But EJ’s motives, Dan Feuerriegel insists, are innocent, “at this point in time.”

Nicole’s in pain and needs someone to turn to — not to mention live! The Rafe bridge has been well and truly burned. When he talked to her on Thanksgiving, he made it clear going back to their friendship wasn’t in the cards. And Eric, well, we know how that’s going.

So EJ offers Nicole a shoulder to cry on and her and Holly a place to stay. There’s a comforting familiarity there for one thing, Feuerriegel notes, though he adds that, “I’m sure there’s a deep, tucked-away love for her, too. He just wants to make sure she’s OK, and he’s probably lonely, as well. EJ just constantly craves connection, but he’s terrible at it.”

EJ’s lost without Susan. Nicole’s lost without Eric. It just makes sense for them to bond. But when Eric spots the two of them together… it doesn’t go well. He assumes they’re about to shack up and EJ, of course, leans right into that. 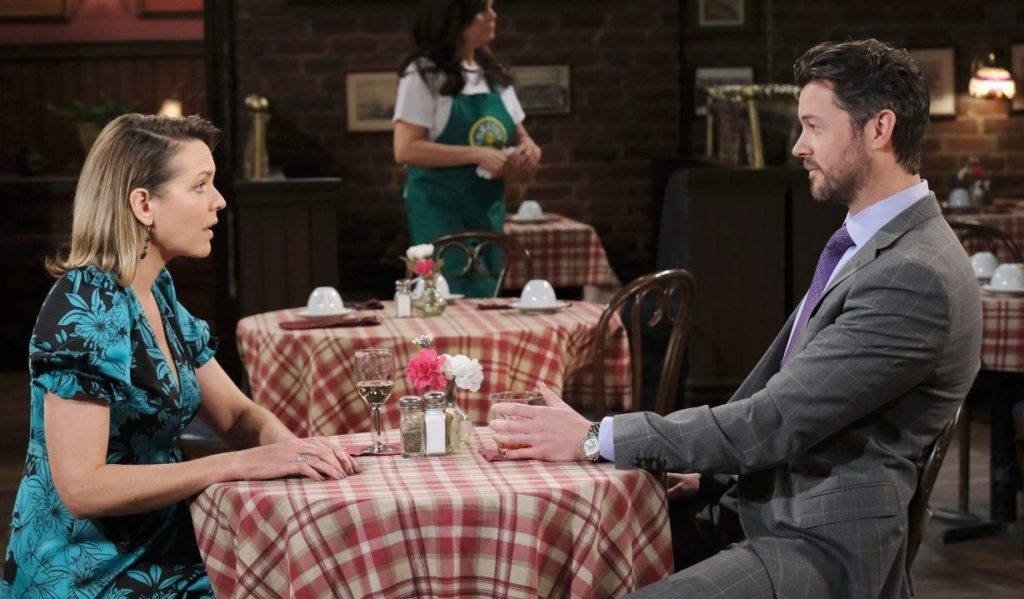 This could be the last straw for a beaten-down Eric.

“He says a few awful things to Eric,” Feuerriegel says, “He goads him along the lines of, ‘Dude, you screwed up. She doesn’t want you. I’m looking out for her now.’”

So Eric punches him. And violence… well, that’s not exactly Eric’s forte. Things escalate, Eric ends up in jail and EJ threatens to press charges because, as his portrayer points out, he just likes making life difficult. Eventually, he drops the whole thing for Nicole’s sake, but the damage may already be done.

Eric went off the rails just thinking the two were sleeping together. What happens when they actually do? Because let’s face it, we all know that’s where this is going. Few things bond folks together like grief.

Eric has lost so much in the past year — and all because he keeps trying to do the right thing. He was defrocked for saving his mother from the Devil, he got Jada pregnant — despite trying to responsibly use birth control — because he was trying to stay away from a married Nicole. And then when he tried to support Jada and raise their child together, that pushed Nicole to say some very inappropriate things to her which may have contributed to the abortion.

More: ‘Stabi’ is down to one last hope

Doing the right thing just does not work out for Eric and as we’re about to see, he may just about be done with that. And if EJ ends up with the woman Eric thought he’d spend the rest of his life with, that could be enough of a final betrayal to push him towards vengeance — against EJ, against Nicole, against everyone who’s hurt him for just trying to do what’s right.

And honestly, who could blame him? As Alex just pointed out on Friday’s episode after Eric flipped out at him, this is one former priest with some deep-seated “rage issues.”

How good has Eric really been? Take a look through our photo gallery exploring his complicated life to find out! 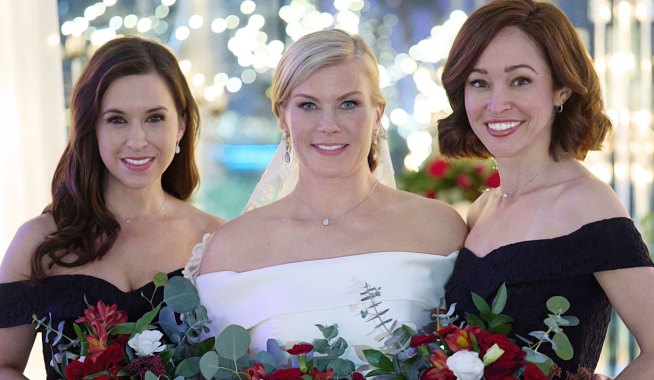 First Look at Days of Our Lives' Peter Reckell Back On the Set — Plus, One 'Sweet Reunion'